A priest in Dunkirk has been placed on leave by Catholic Diocese of Buffalo following an accusation of abuse. 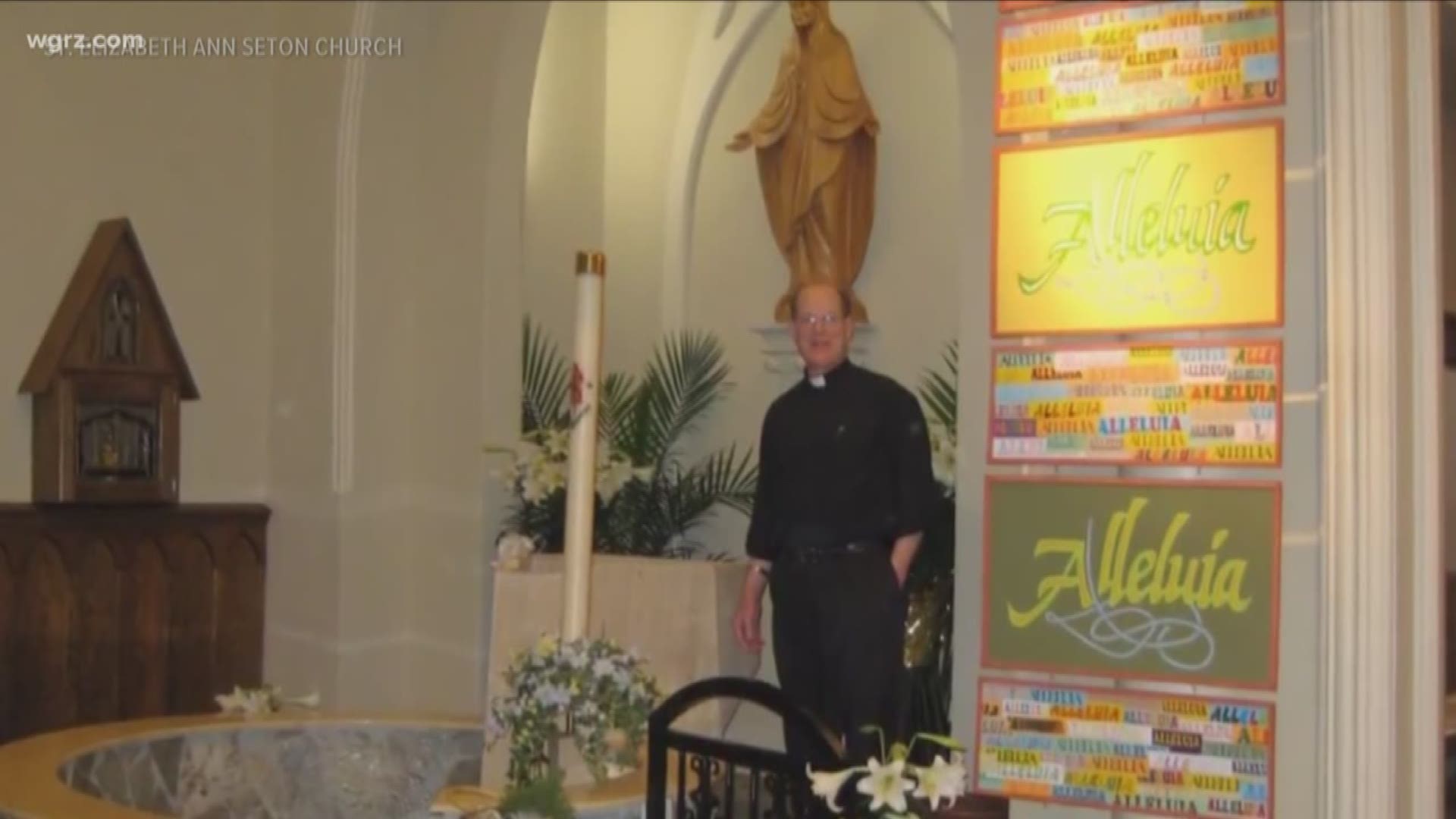 DUNKIRK, NY - A priest in Dunkirk has been placed on leave by Catholic Diocese of Buffalo following an accusation of abuse.

Father Dennis G. Riter, a pastor at St. Elizabeth Ann Seton Parish, is on administrative leave during the investigation.

The Diocese told 2 On Your Side it received a complaint about Father Riter, so Bishop Richard Malone placed him on leave and notified the District Attorney's Office.

The diocese posted a letter on the parish's website Monday, explaining that allegation and saying in part, "Please pray for Father Riter and for this investigation. Of course, we continue to pray for all victims of abuse."

Earlier this month, before his allegation became public, Father Riter commented on other priests accused of abuse saying, "These vents have disheartened all of us. I feel shame that fellow priests abused their position of trust and caused untold suffering to their victims."

Father Riter is the pastor at St. Elizabeth Ann Seton Parish in Dunkirk. The District Attorney's office has also been contacted.