Buffalo's new Catholic bishop calls out to abuse victims, asks them to return to church 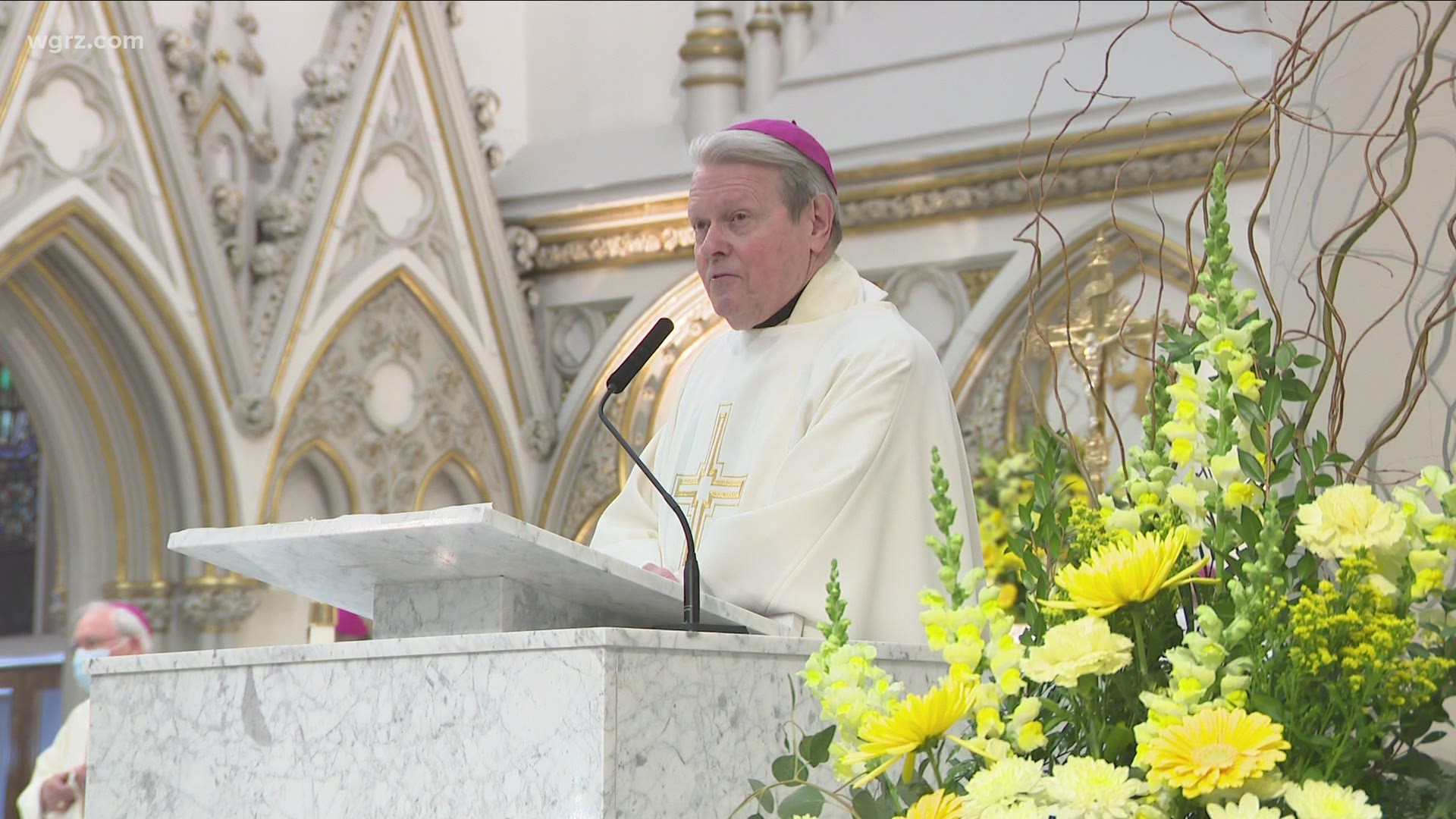 BUFFALO, N.Y. — The first homily of Buffalo’s new Catholic bishop proved he has learned at least a bit about his new flock.

The line got laughter and applause.

Fisher now leads Western New York’s roughly 700,000 Catholics. He has been a priest for 30 years. Less than two years ago, Fisher was elevated to auxiliary bishop of Washington DC diocese. Pope Francis selected him to lead the Buffalo Diocese in December of 2020.

Bishop Mike, as he prefers to be called, has an arguably difficult job on his hands. The diocese is in bankruptcy, driven there by scores of Child Victim Act lawsuits alleging abuse committed by cleric and others within the Diocese.

And on Friday, there were reminders of that abuse were in attendance as guests at the ceremony.

Both former Bishop Richard Malone and former Auxiliary Bishop Edward Grosz were among the visiting bishops gathered to honor Fisher at his installation.

Malone abruptly retired in December of 2019. A month later, Grosz’s retirement was announced. The two had become symbols of the decades-long coverup of abuse.

Prior to their retirement there were multiple calls for both to step down.

Why was it necessary to have Malone and Grosz at the Fisher installation?

2 On Your Side asked Bishop Fisher immediately after Friday's service.

“I realize there are people who’ve been harmed and I do want to be an instrument of healing. The Holy Mass is a mass that is meant to heal. The eucharist is meant to heal,” Bishop Fisher said.

A diocesan spokesman offered further clarification. It is normal protocol to invite the former bishop when a new bishop is installed. Also, in the eyes of the Church, Malone and Grosz are retired and in good standing.

The only person who could change that is Pope Francis. 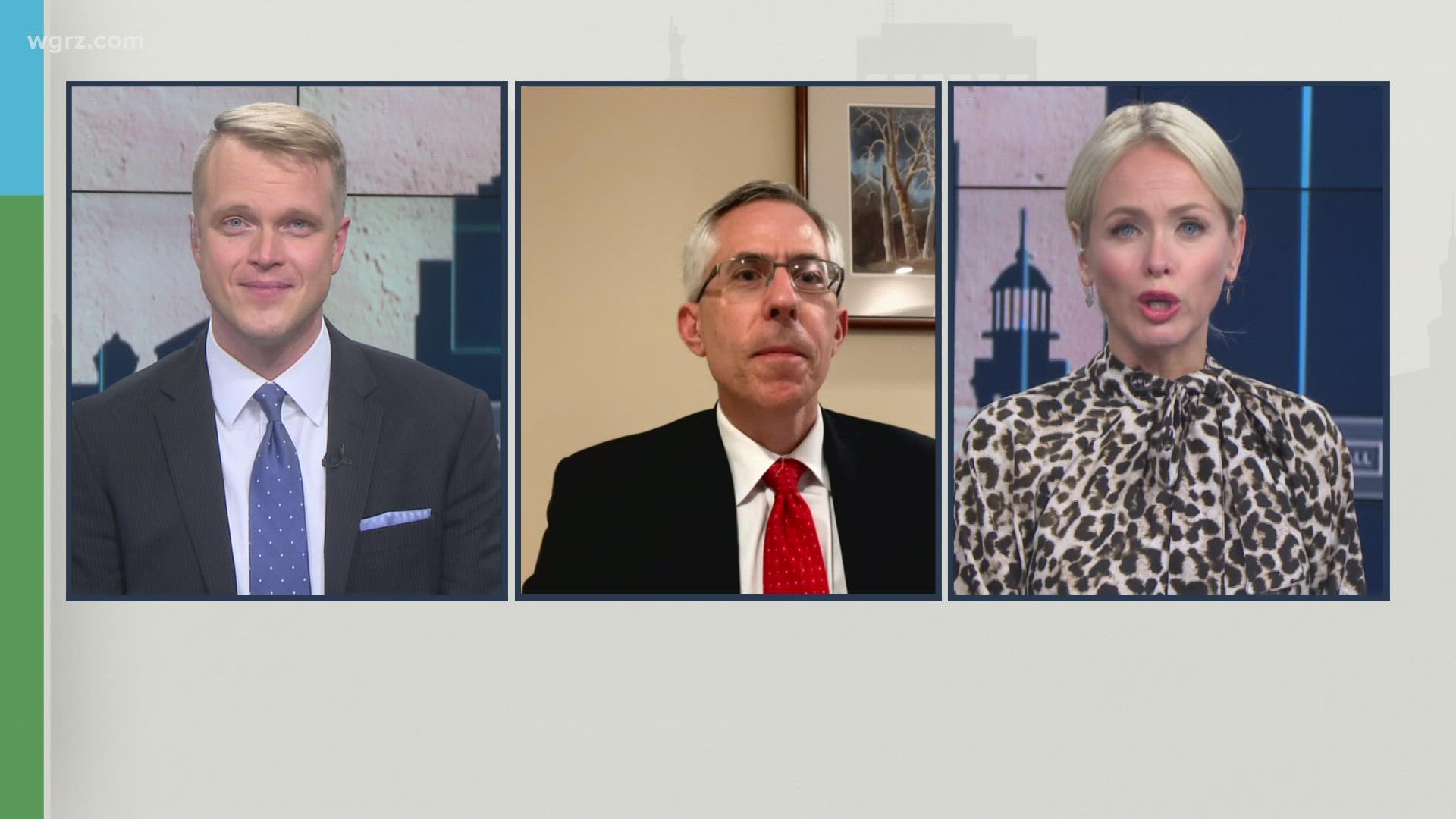