Scharfenberger believes move will come before a new permanent bishop is appointed. A bankruptcy filing would help the diocese to reorganize its finances. 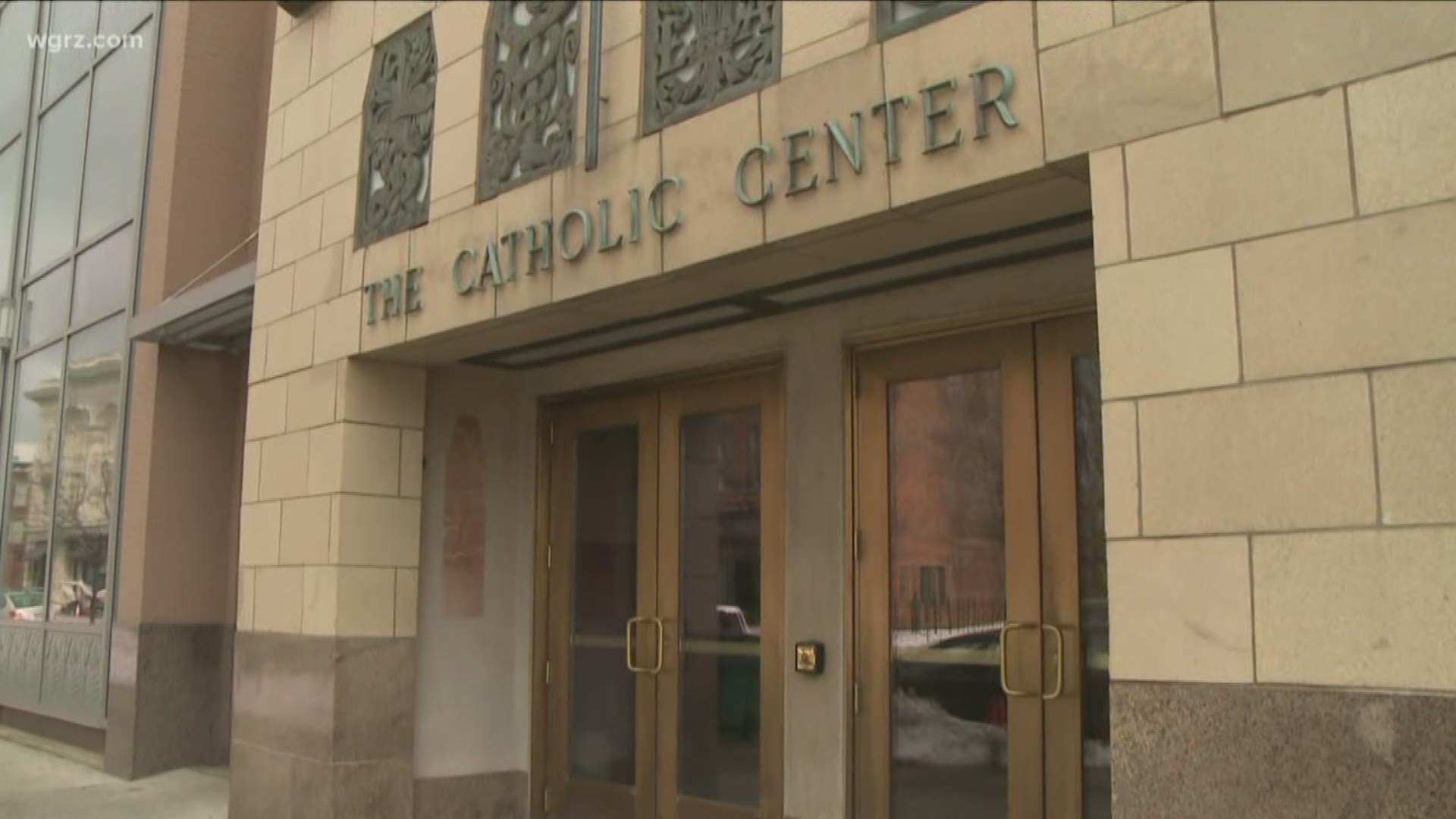 BUFFALO, N.Y. — The man currently in charge of the Catholic Diocese of Buffalo says it's headed toward bankruptcy.

Albany Bishop and Apostolic Administrator Edward Scharfenberger believes the diocese will have to file for Chapter 11 protection before a new permanent bishop is appointed.

A bankruptcy filing would help the diocese to reorganize its finances, get funds to pay compensation to abuse survivors and create a plan for the diocese to continue operating.

In September, two independent sources within the Buffalo Diocese told 2 On Your Side that credit cards connected to the diocese would be shut down. It was interpreted as a move toward bankruptcy at that time, though no announcement had been made internally.

RELATED: Looking at the future of the Catholic Church in Buffalo