"We just want to know the truth,” said Katherine Garcia, as she stood near a makeshift memorial on Tonawanda Street, erected in honor of her cousin Jose Hernandez-Rossy, who was shot and killed by a Buffalo Police officer on Sunday following a traffic stop. 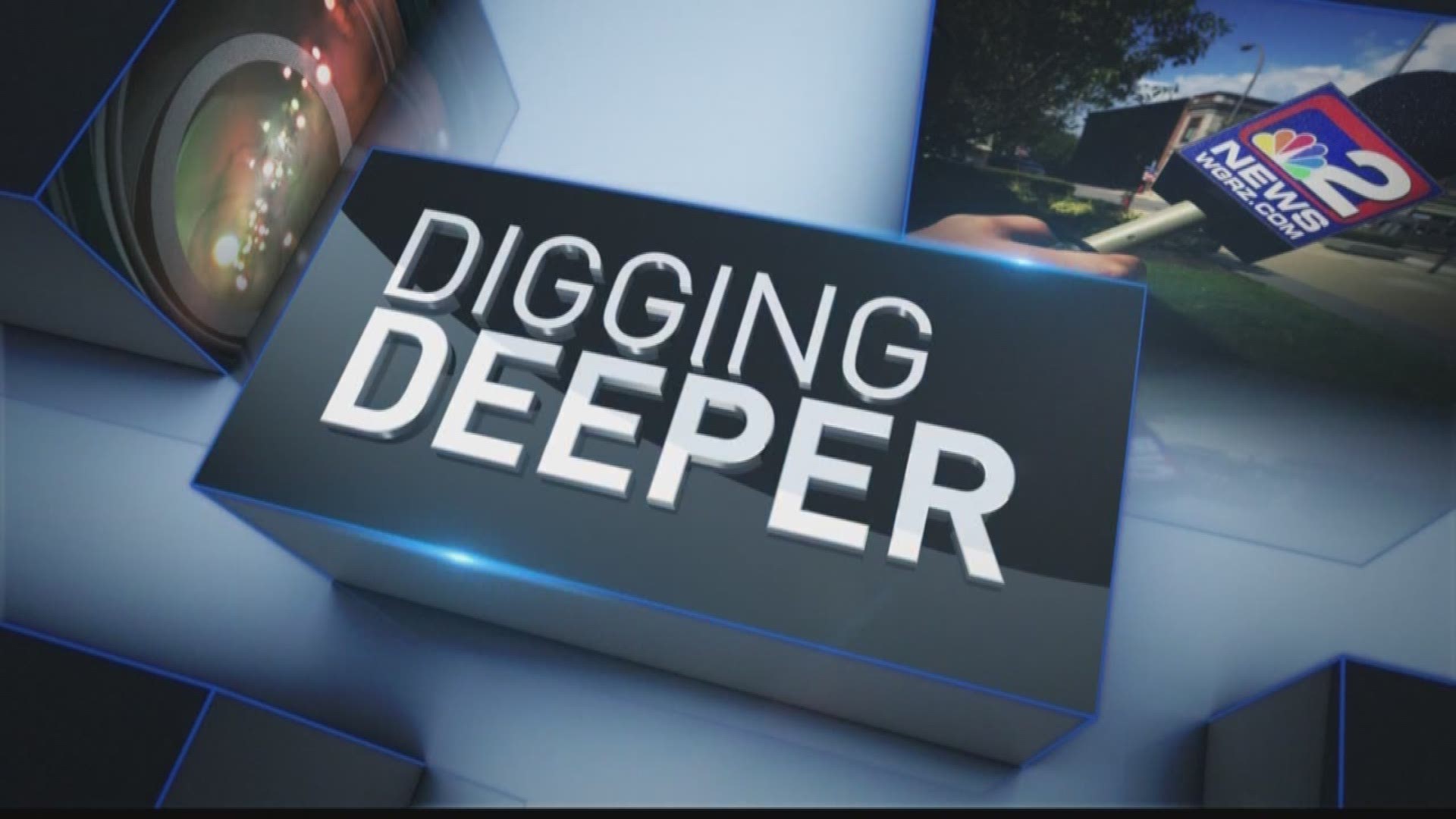 BUFFALO, NY - "We just want to know the truth,” said Katherine Garcia, as she stood near a makeshift memorial on Tonawanda Street, erected in honor of her cousin Jose Hernandez-Rossy, who was shot and killed by a Buffalo Police officer on Sunday following a traffic stop.

“All we want to know is what happened,” Garcia told WGRZ-TV.

Buffalo Police allege that Hernandez-Rossy fired on Officer James Aquino during a struggle, shooting Acquino in the ear. Acquino’s partner, Officer Justin Tedesco, then fired on Rossy who died as a result, according to police

The gun police claim Rossy fired, and which would figure to be a key piece of evidence to back that claim, eluded police for a third day as they returned to search the neighborhood in Black Rock where the encounter occurred.

Several officers combed an area between where the shootings happened, near the corner of Garfield Street and Hartman Place, and just three blocks away where Hernandez-Rossy -- who is reported to have run from the scene while bleeding heavily -- collapsed behind a house on Tonawanda Street from his wound, which ended up being fatal.

Following a still very evident blood trail on streets and sidewalks through the neighborhood, police even called in firefighters to scale ladders and search rooftops.

"It's shocking, heart breaking…very devastating," said another of Hernandez-Rossy’s cousins, Jessica Rossy. “I don’t believe Jose even had a gun. Only God knows the truth, and Jose isn’t here to tell his side of the story,” she said.

Another man who identified himself as a cousin of Hernandez-Rossy's, told us he had been given information from the medical examiner's office that Rossy had no powder burns or gun residue on his arms, an indication he couldn't have fired a weapon.

Two other men,  who wished not to speak on camera, claim they witnessed the encounter, and that the only shots fired were by police…their the inference being that Officer Acquino was mistakenly shot by his partner.

A Buffalo Police spokesperson, responding to a request for comment, sent a text message to say if there are witnesses with information, they need to contact the Buffalo police.

A source familiar with the Attorney General’s investigation says their probe arises as a result of numerous civilian witnesses who have claimed that Hernandez-Rossy was not armed, and because police have thus far not recovered a gun.

"We have no answers,” said Garcia. “But we’re going to fight to get them and do everything we can because that’s the least we can do.”

To that end, the family says it has also hired an attorney to conduct his own investigation, interviewing witnesses and looking at the autopsy report.

Thomas Burton is the attorney for the Buffalo Police Benevolent Association and he is helping to represent Officer Tedesco. He told us by phone tonight "This is a tragedy for that family. But the narcotics that were found in that car did not get there by osmosis."  The union attorney representing the officer contends that drugs were in the SUV that the suspect was driving before he was stopped by the police
And 2 on Your Side asked his view on another key point of the investigation. That is the point  that so far no weapon has been found. "Well that's a factor. But the point is when Officer Tedesco fired...what was going on in his mind's eye. He saw an officer who had a serious wound screaming he had been shot."
Burton says the just announced involvement of the Attorney General's office won't really change the scope of the case.
A 2015 Governor's executive order tasked the AG's office to investigate deaths stemming from police encounters. That is especially if the person killed was unarmed or if there are questions as to whether they were armed.