With a handful of recent teen involved crashes in Western New York in the past few weeks, police and transportation safety advocates say this is no coincidence. 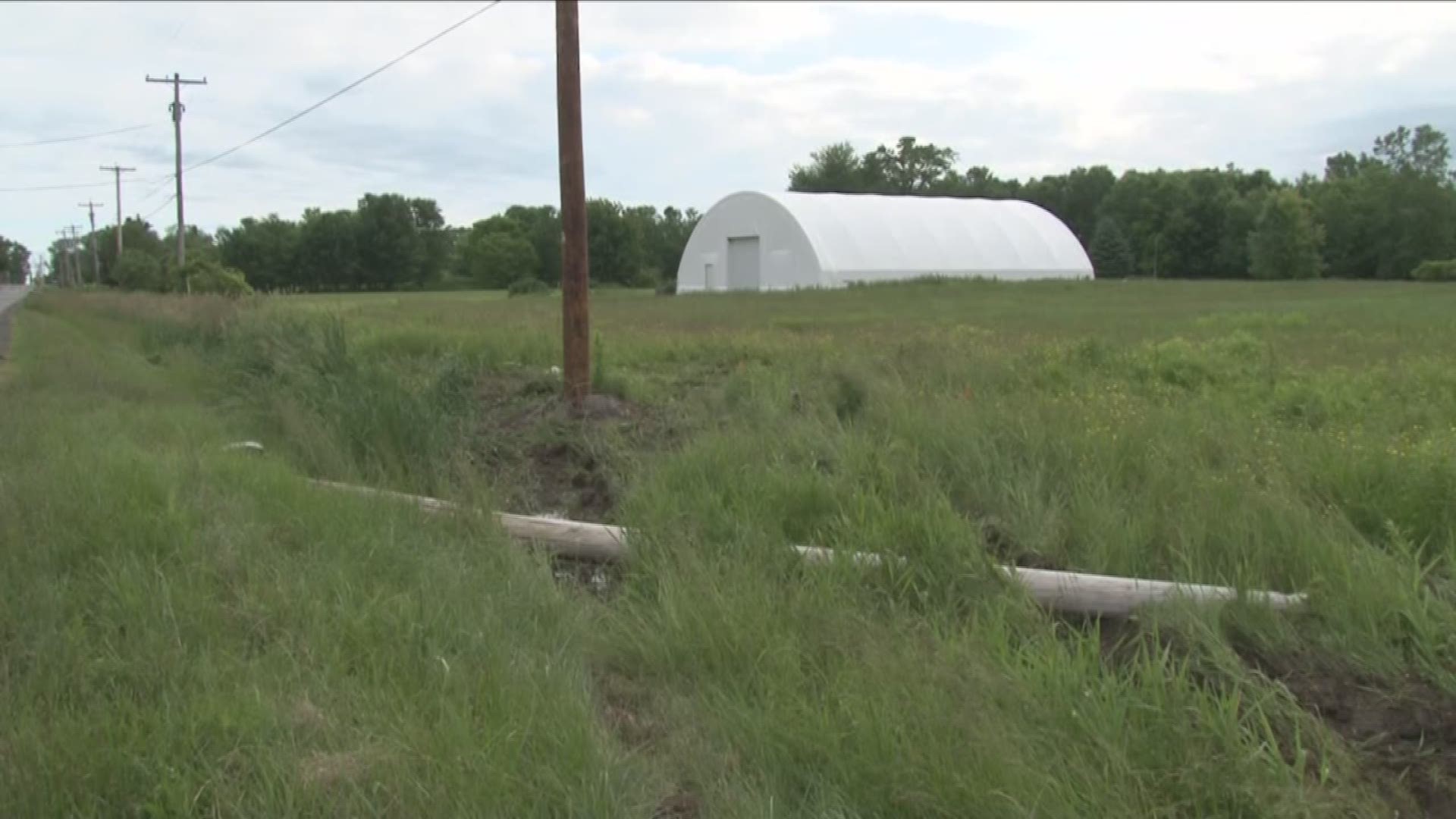 ALBION, N.Y. — The last day of school for students at Albion High School was Friday. While this is usually a time for celebration, the sentiment was far from joyous on Tuesday because students and staff were dealing with a significant loss.

Four seniors were involved in a car crash overnight on Eagle Harbor Road in the Town of Albion.

17-year-old Brennan Moody, of Kent, died. Another 17-year-old was seriously injured and is now being treated at ECMC.

Our NBC partner in Rochester, WHEC found Moody's grandmother Tuesday, sitting on the side of the road near the crash site.

She held flowers and stuffed animals in her arms as she described her grandson as outgoing, a person who loved music and performing.

"He was..." said Patricia Farone through tears. "He was one person you wanted to watch grow."

Moody was a passenger in the backseat of the car.  Investigators do believe all four teens were wearing seat belts.

"It was clear out. it was dry," said O'Callaghan. "Speed is definitely the factor in this collision. We're still looking into possible toxicology results coming back"

The crash in Albion is just one of a number of deadly vehicle crashes involving teens in Western New York in recent weeks.

On May 12, 17-year-old Tyler Wackowski of Sloan died at the wheel in a fiery roll-over crash in West Seneca.

Two weeks later, on May 26, a crash in Sheldon involving 20-year-old Richard Sawicki of Lackawanna killed three people and sent a four-year-old to the hospital.

Then on June 15, 18-year-old Edward Travis of Hamburg died after he drove his car into oncoming traffic in West Seneca. 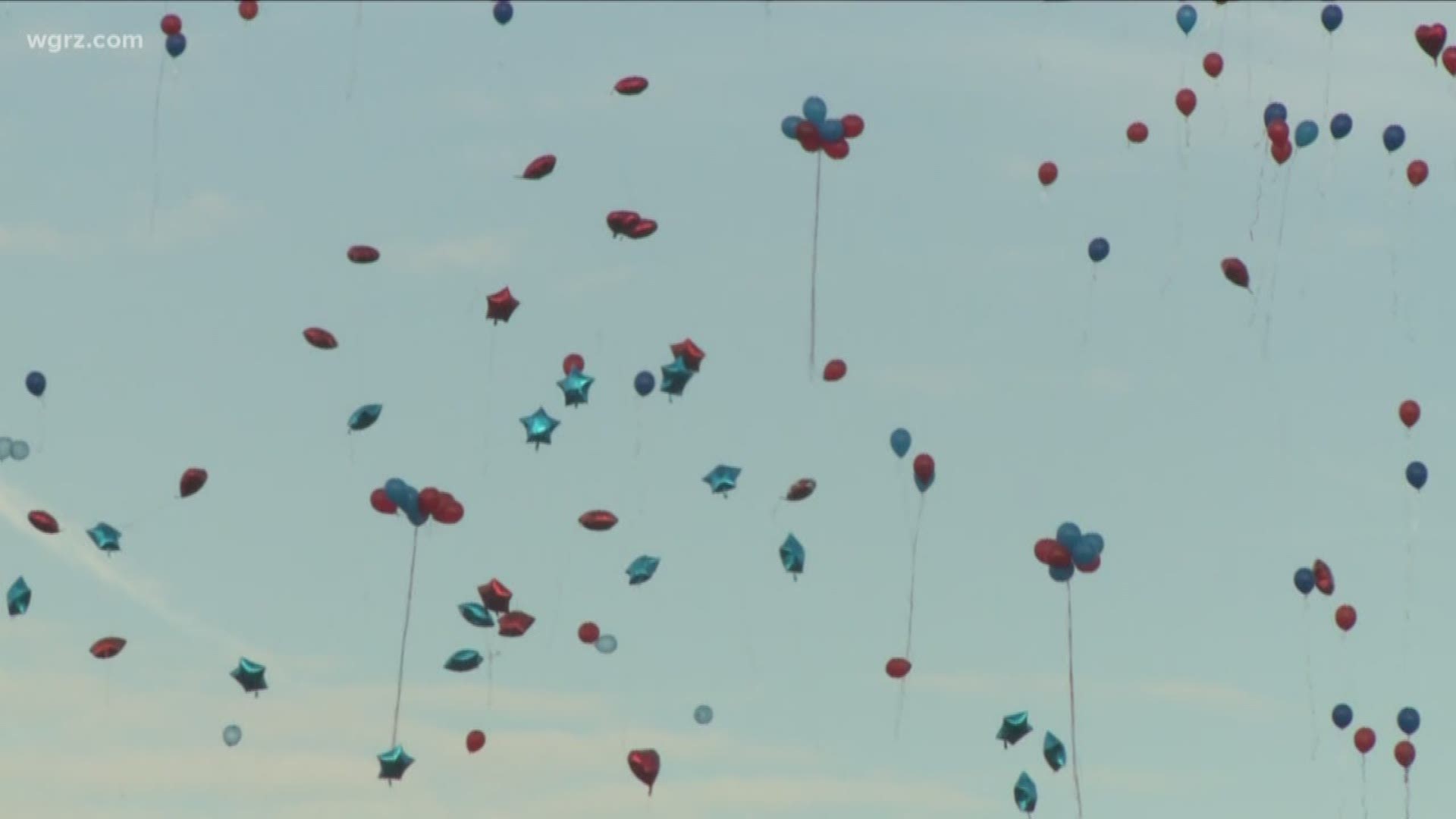 Police and transportation safety advocates say an increase in accidents during this time of year is no coincidence.

They say the time around memorial day through labor day is called the "100 Deadliest Days" of the year for a reason.

"Kids start getting out of school," said Elizabeth Carey, director of public relations for AAA Western and Central New York. "They're celebrating proms, graduations. There's so much fun to be had...yet, it's a really serious time. Kids have to realize this is a big responsibility when they're behind the wheel."

According to AAA, teen involved crashes during this time period increase by about 70 percent. That adds up to about 700 fatalities in about three months.

Carey and O'Callaghan say this is a wake-up call for parents to talk to their kids about being safe and responsible behind the wheel.

Carey admits the death of Edward Travis hit close to home since her daughter also goes to Frontier High School, which is still mourning the recent loss.

"These really are deadly days," admits the AAA spokesperson. "We're losing our loved ones. To see these young high school students mourn the loss of a fellow student is heartbreaking."

State police haven't released the name of the 18-year-old driver in the Albion crash because charges haven't been filed against him.

I am heartbroken to report four of our seniors were in a car accident that took the life of Brennan Moody.  Three others are at hospitals. Please keep them in your thoughts.

Be assured that counselors, staff and clergy will be at the high school for students and parents to drop in if needed.  We also have staff available at our other buildings for all of our students.

Please click on the links below for information from our counseling department on what you can do to help your child cope in this difficult situation.