Rain delays Niagara Falls Boulevard construction, but that's not the only reason 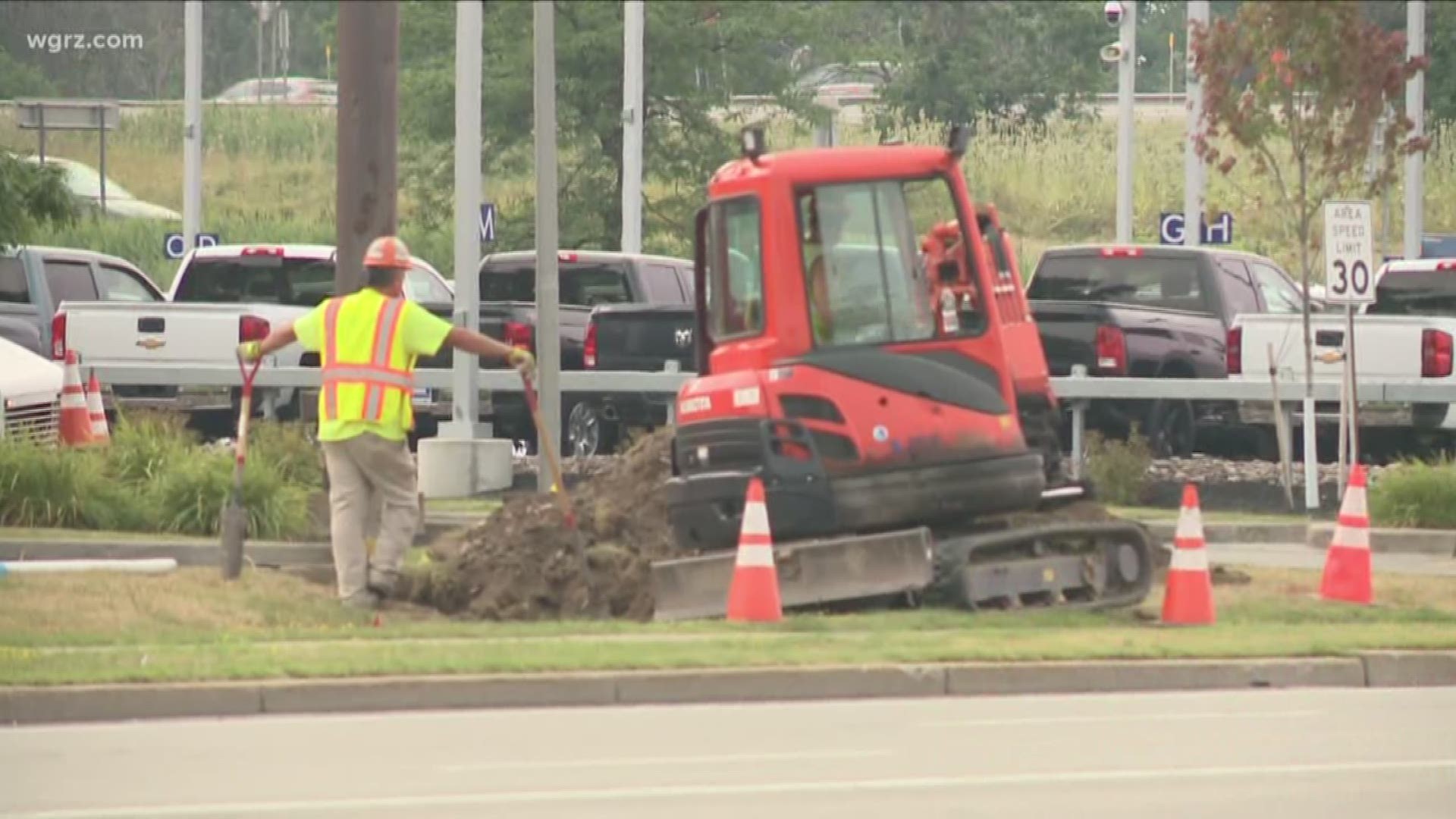 BUFFALO, N.Y. — A major construction project along Niagara Falls Boulevard appears to be hitting some unexpected delays early on.

NYSDOT notified news outlets that work to improve street lighting North of I-290 would begin on Monday and motorists would see a few lane closures.

When that didn't happen, 2 On Your Side was told the work would likely start Tuesday, but there were no lane closures on Tuesday and contractors were nowhere to be seen.

However, it did rain, and we were told that the weather could cause some delays.

But another reason we were given for not seeing any construction work Tuesday was that National Fuel needed to confirm the location of gas lines, first. 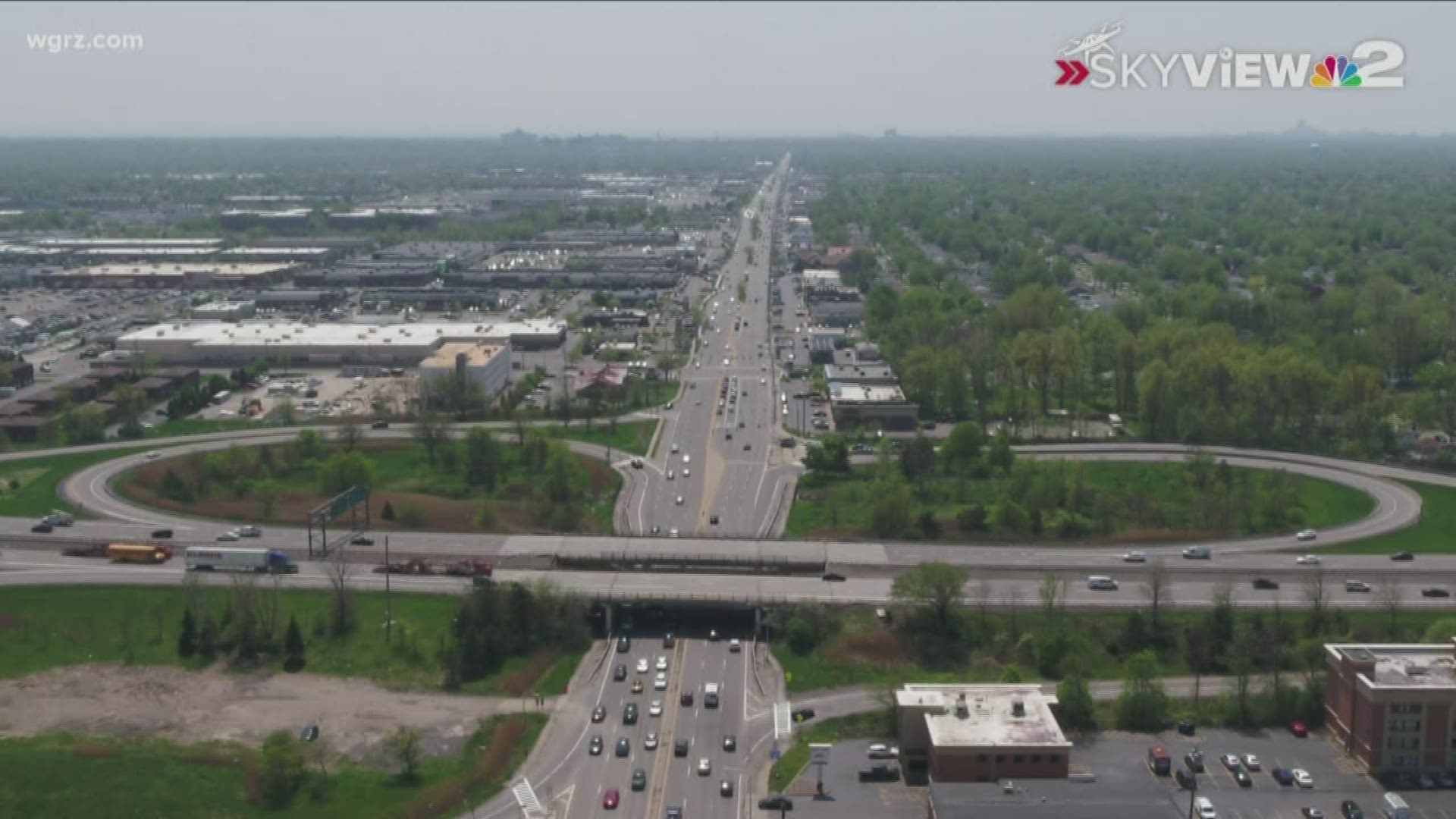 Town of Amherst engineer, Chris Schregel tells 2 On Your Side on Monday they realized more exploratory work would need to be done to confirm the location of those lines before any digging can start.

We found National Fuel crew members working on the section of roadway North of I-290 to the Home Depot shopping center.

According to Schregel, once that section is marked and National Fuel moves onto surveying the next segment, construction could start in the area of sidewalk that has been cleared.

Schregel did not want to say for certain that construction would begin tomorrow or that lanes would be closed.

Amherst Town Supervisor, Brian Kulpa, tells us that lane closures or no, because of how dangerous this roadway has proven to be over the years, all drivers need to be cautious over the next 4 months as this project develops.

He explains that issues, like the need to locate fuel lines, come up in any construction project.

Over the next few months, work on the two and a half stretch of Niagara Falls Boulevard will happen between the hours of 4 a.m. and noon.