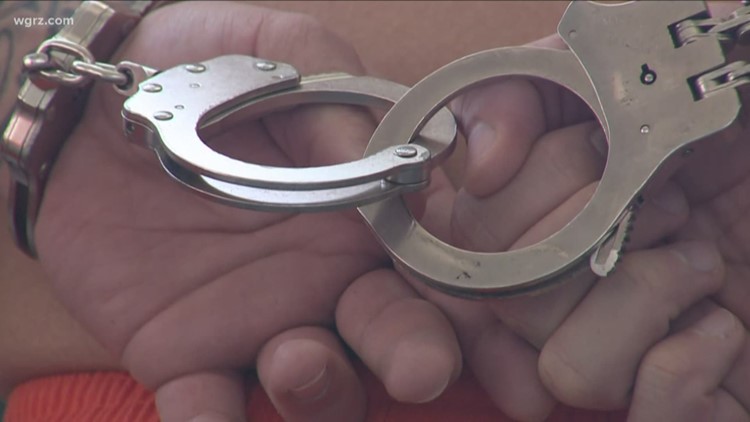 Push on to release some Erie County prisoners

More than half are being held on bail, yet to be found guilty of a crime. Others are jailed on parole violations or serving sentences of up to one year.

What’s it going to take to get at least some of them released?

County officials, both County Executive Mark Poloncarz and a spokesman for Sheriff Tim Howard, said Monday they lack the authority to release anyone.

“We can’t just let someone out,” said Scott Zylka, a spokesman for Howard. “As soon as we get an order, the person is released.”