Protest 'on hold' pending the outcome of bail revocation hearing 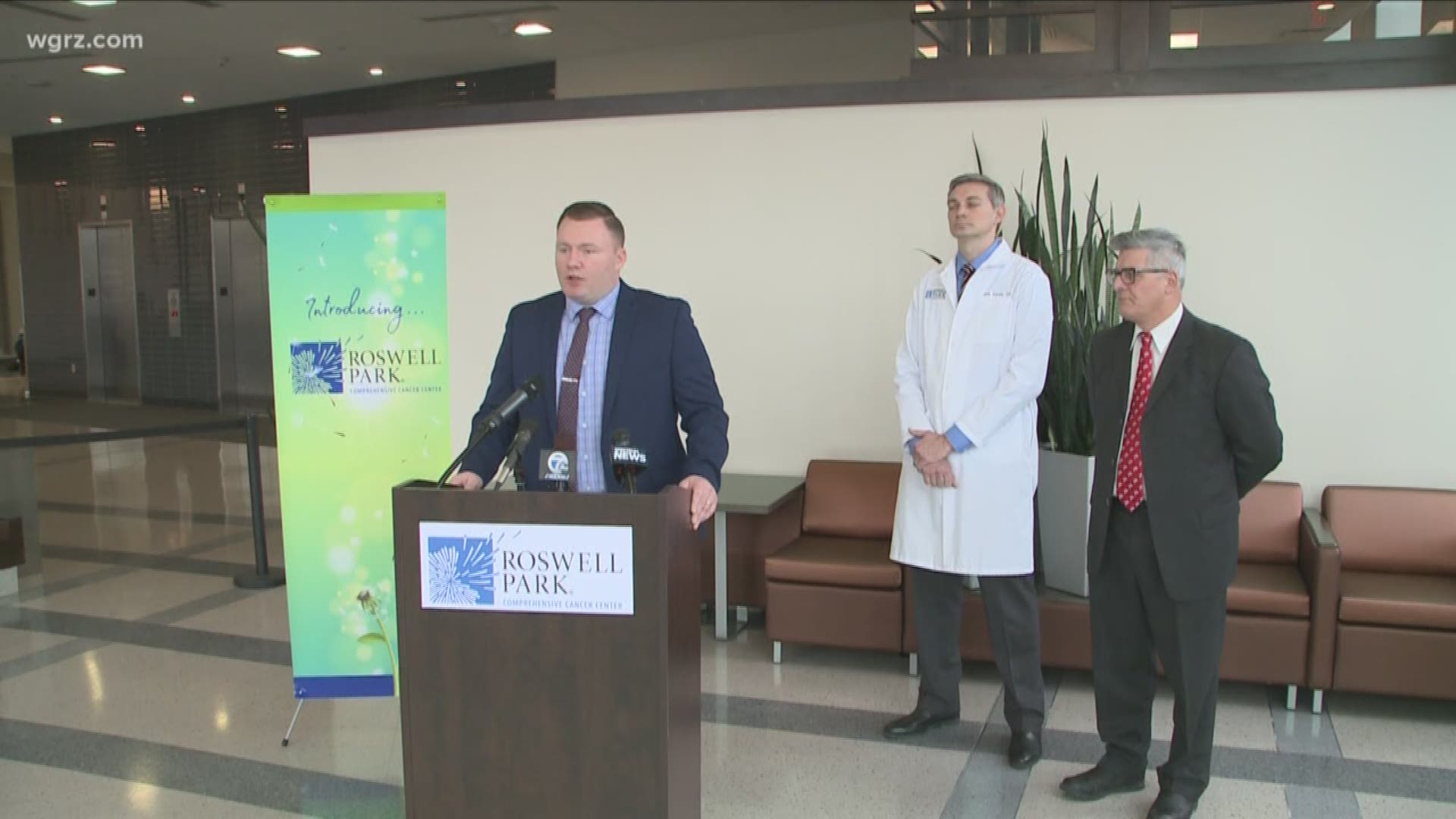 BUFFALO, N.Y. — Over the past several days, there have been a number of twists and turns in the Shane Casado murder case.

Last week he was released on bail. Tuesday, the Erie County District Attorney confirmed that a hearing is set for Friday that could have that bail revoked.

Now, a protest that had been planned to challenge the judge's decision is postponed.

The protest called "Justice for Rachael" was scheduled for March 20 outside of the Erie County Courthouse.

While, it's on hold, It's not canceled. Organizers say they're watching and waiting to see what happens at the hearing since there is still a chance that the judge could uphold his original bail decision.

Casado is accused of shooting and killing his former girlfriend, 22-year-old Rachael Wierzbicki, outside his grandmother's home on Edson Street in Buffalo, November 27, 2018.

Also in response to the bail decision, New York State Assemblymember, Pat Burke drafted legislation called "The Justice For Rachael Act" which would prevent those indicted for murder from being released on recognizance or bail.

"I thought about how the family feels," explains Burke, "and trying to draft a good bill that makes sense...you know, not just for the family that's been impacted by it in this case...but to try and fix something that I think is a flaw in the system."

Casado's lawyer, Herb Greenman, told the court in last week's bail hearing that the 24-year-old wasn't a flight risk because he has family in the area and because he has a job.

As the DA confirmed Tuesday, the latter is not true.

This is the reason the bail issue is set to be reviewed again on Friday.

As for the protest, we're told organizers are in the process of securing a permit with the city.

They're also making t-shirts, which will be sold on the "Justice for Rachael" Facebook page. We're told profits from the sale will be donated to the Family Justice Center of Erie County.