Congressman says border patrol is concerned large windmills could impact the radar they use to help secure the border. 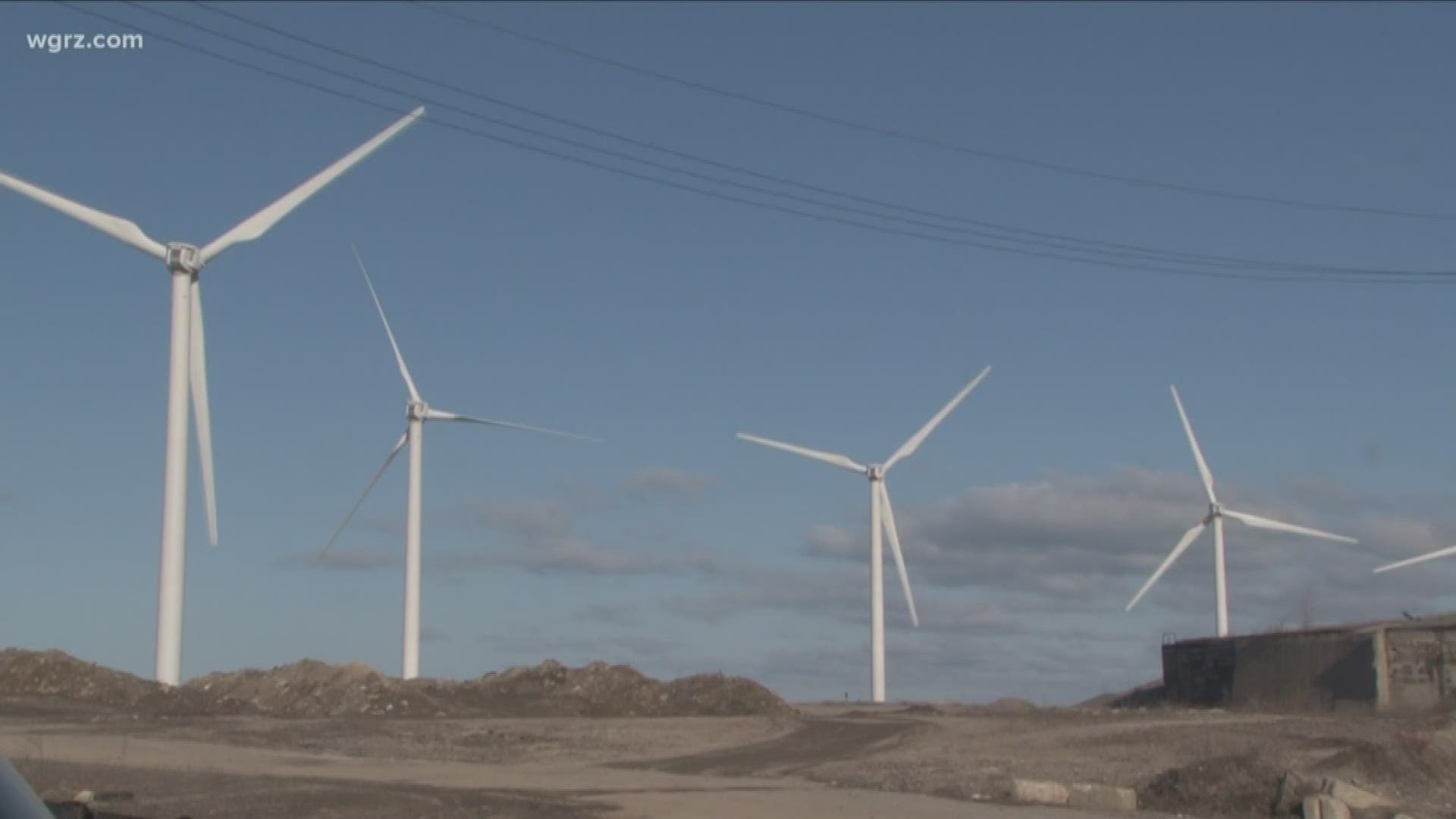 Generally, critics raise concerns about everything from “visual pollution," to claims that wind turbines have a deleterious impact on human health and that of migratory birds.

Beyond that, critics often note the relative inefficiency of this method of energy production compared to existing fossil fuels, as well as the monetary cost which is sometimes supplemented with generous amounts of taxpayer subsidies.

However, a proposal for up to 50 large turbines off the shore of Lake Erie between Evans and the Pennsylvania state line has raised a relatively heretofore unmentioned concern.

“The border patrol has radar to track ships and to know what kind of boats are coming in,” said U.S. Rep. Chris Collins (R-NY 27). “The concern is that with little or no oversight the Governor could approve a project universally opposed by those who live along the lake shore. But more importantly, as we have now determined, those wind turbines would basically block the radar from being able to determine if a ship is coming across.”

A company called Diamond Wind is eyeing the area of Lake Erie near Sturgeon Point as a location for a wind farm — according to Evans Town Supervisor Mary Hosler — who in April told WGRZ-TV that representatives of the company anticipate New York State will need alternative sites to achieve Governor Andrew Cuomo's “Green New Deal” goal of increasing the state's offshore wind target to 9,000 megawatts by 2035.

Collins referred to a “black out area,” which could be created by the turbines, and claims the concern was brought to him by the Department of Homeland Security.

He also says he plans to introduce legislation at the federal level to prohibit the construction of off-shore wind turbines within a certain proximity of radar systems being used for national security.

“Because of our proximity to Canada, you couldn’t put them anywhere where they are now talking about putting them,” he said.

Collins said he would not strongly oppose turbines further out in the lake. However, he also noted that any requirement to place them there would impact the cost effectiveness of transmitting the power back to shore, to the point that they would likely become economically unfeasible.

“This would effectively kill the project,” he said.

Collins made the remarks outside of a Department of Homeland Security office on Grand Island.

However, there were no representatives of the department appearing with him.

When asked why, Collins replied, “There is obviously politics involved…but we have their white paper they have a real concern…but this issue is my job.”