Erie County Executive Mark Poloncarz wrote a letter to the New York State Departments of Environmental Conservation (DEC) in opposition to the plant being built. 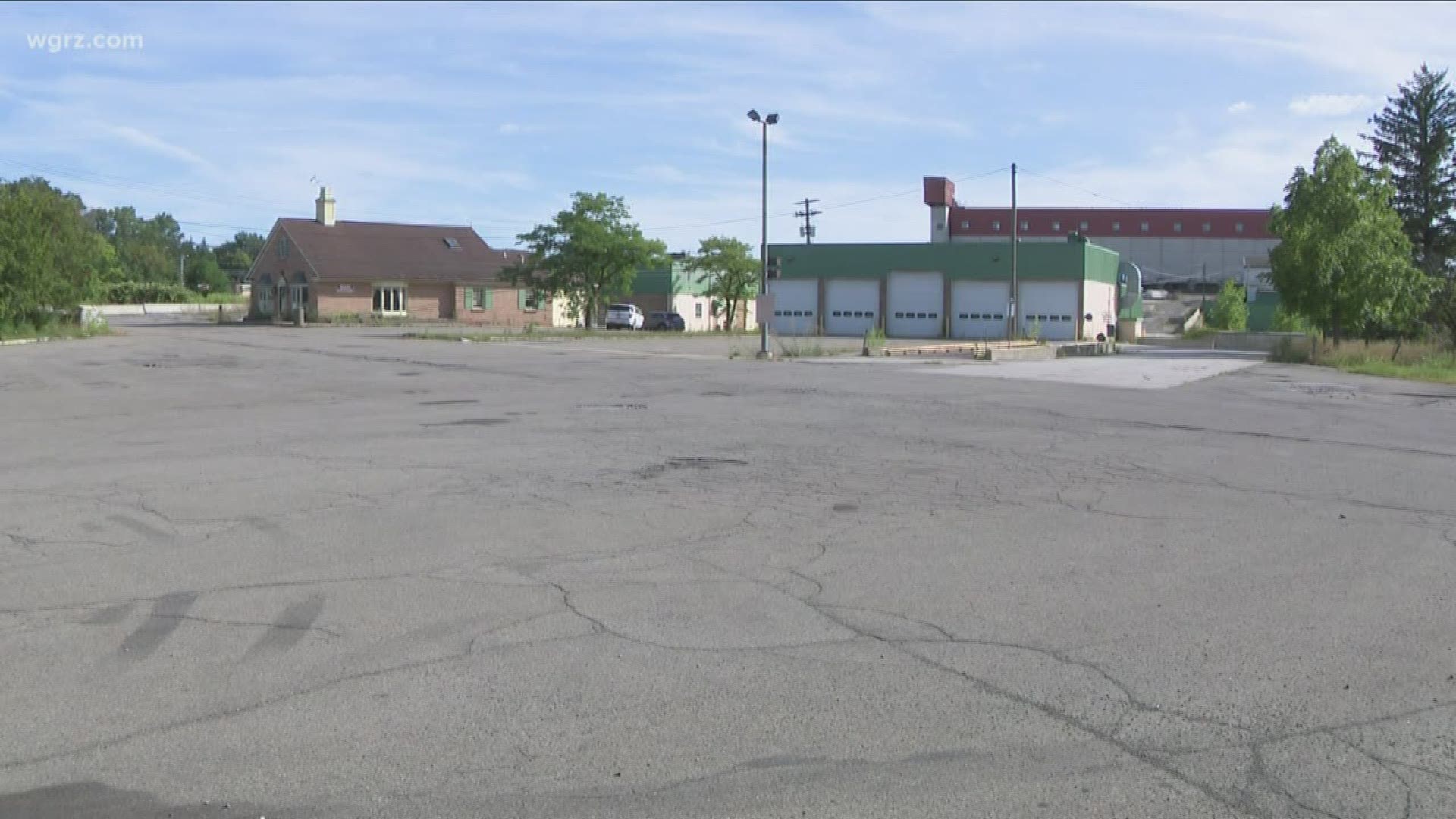 "This facility as proposed would be right near neighborhoods less than a half a mile from Hamburg High and Hamburg Middle School" said Poloncarz.

In a letter to the New York State Departments of Environmental Conservation (DEC), Poloncarz says the proposed facility is too close to residential areas, and could create an odor and air quality issue.

A Change.Org petition against the proposal has nearly 2,500 signatures. Many people who signed it, expressed concerns about the facility's proximity to homes and schools.

"You get that oil smell, you get those odors," Poloncarz said. "It also has the potential air pollution that can result and I just don't think it's appropriate in that location."

Auerbach added, "The Erie County Department of Environment and Planning on August 7 determined this action was a local concern. So, we believe that the county has already done its diligence in this matter."

"Noise, emissions, toxic emissions or the lack there of, soot, dirt, traffic congestion all of those things are before the Planning Board" said Town of Hamburg Supervisor Jim Shaw.

Supervisor Shaw plans to remain neutral on the matter for the time being.

In a statement Erie County Legislator Lynne Dixon told 2 On Your Side she has concerns about the project.

“I share the concerns of my neighbors in Hamburg regarding the application to open a new hot asphalt plant," Dixon said. "When I first ran for office, I opposed a regional planning board for reasons just like this. I think planning and zoning decisions that impact a community need to be made by officials at the local level in that community.  I am happy to see that the decision makers at the local level are listening to residents, and are exploring the impact a project like this will have. As a neighbor who lives close by, I want the same answers and want to make sure no outcome changes our neighborhood in a negative way. I trust our local leaders will continue to do what is best for Hamburg.”

A public hearing on the proposal will be held at the next Town of Hamburg Planning Board meeting on September 4.

RELATED: Why is the East Eden Road Bridge still closed in Hamburg?