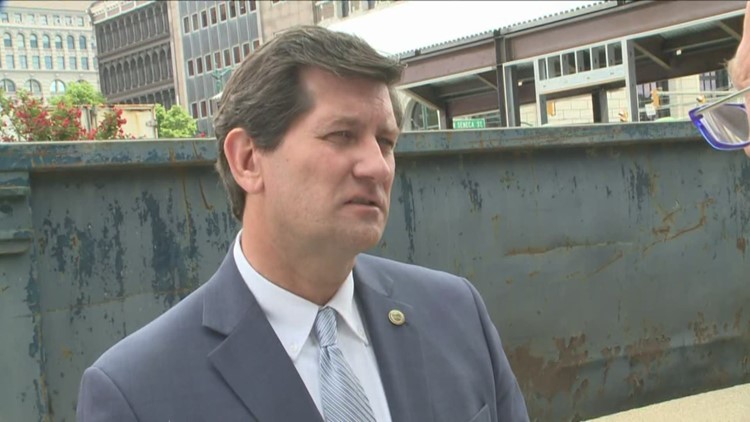 BUFFALO, N.Y. — If you've gotten a late night or early morning robocall claiming to be on behalf of the Mark Poloncarz re-election bid, the County Executive says those calls did not come from his campaign.

The 'Poloncarz for Erie County Campaign' released a statement Friday saying it did not send out those calls and would never use those tactics against an opponent.

Those who got the calls said it came from a number which the campaign says appears to be an anonymouse Google Voice number. Campaign personnel are asking that if you got one of those calls to please contact them at 716-204-8006 as they continue to work to track down the source.