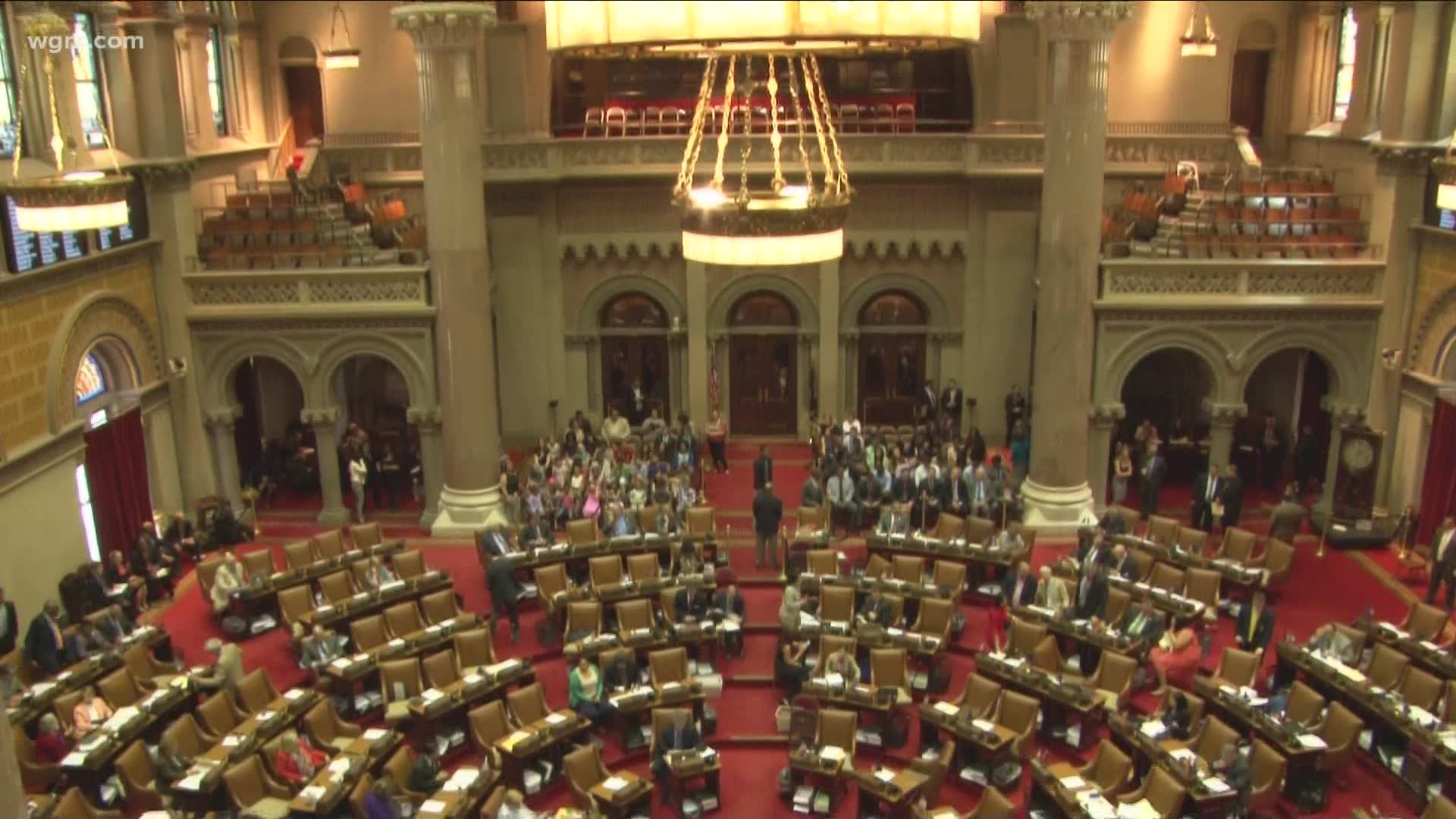 They are Democrats Karen McMahon and Monica Wallace, and Republican Michael Norris.

As members of the committee, they will be tasked with taking part and examining the allegations of misconduct against Gov. Andrew Cuomo.

2 On Your Side reached out to all three lawmakers Thursday evening.

Assemblymember Karen McMahon, who signed a letter along with 19 other Democratic female members of the state Assembly earlier this week, released the following statement Thursday night.

“As announced by Speaker Heastie this afternoon, the Assembly Judiciary Committee will conduct an impeachment investigation into the allegations of misconduct by Governor Cuomo. As a member of the Judiciary Committee, I take this responsibility very seriously and will give every allegation the careful consideration it deserves. My colleagues and I will conduct a thorough investigation and make appropriate recommendations upon the conclusion of our work. In light of my position on the Committee, it would be inappropriate for me to comment on the substance of the allegations while our investigation is pending.”

In a previous press release, Assemblymember Michael Norris (R-Lockport/Newfane) called for the drafting of an impeachment resolution in mid-February.

In a statement Friday, he added "I take this duty very seriously, am committed to carefully weighing each allegation and then taking any necessary action."

Assemblymember Monica Wallace has previously (D-Depew/Lancaster) stated that the NYS Attorney General's independent investigation should play out before passing judgment.

Impeaching Governor Cuomo would require a simple majority vote in the State Assembly, which currently has 106 Democrats, 43 Republicans, and one independent.

If that were to happen, Lieutenant Governor Kathy Hochul would become acting Governor, with Cuomo stepping aside pending the outcome of a State Senate trial.

In response to the Assembly's announcement, Attorney General Letitia James stated, "Today's action by the New York state legislature will have no bearing on our independent investigation into these allegations against Governor Cuomo. Our investigation will continue."

This story will be updated as more statements are received. 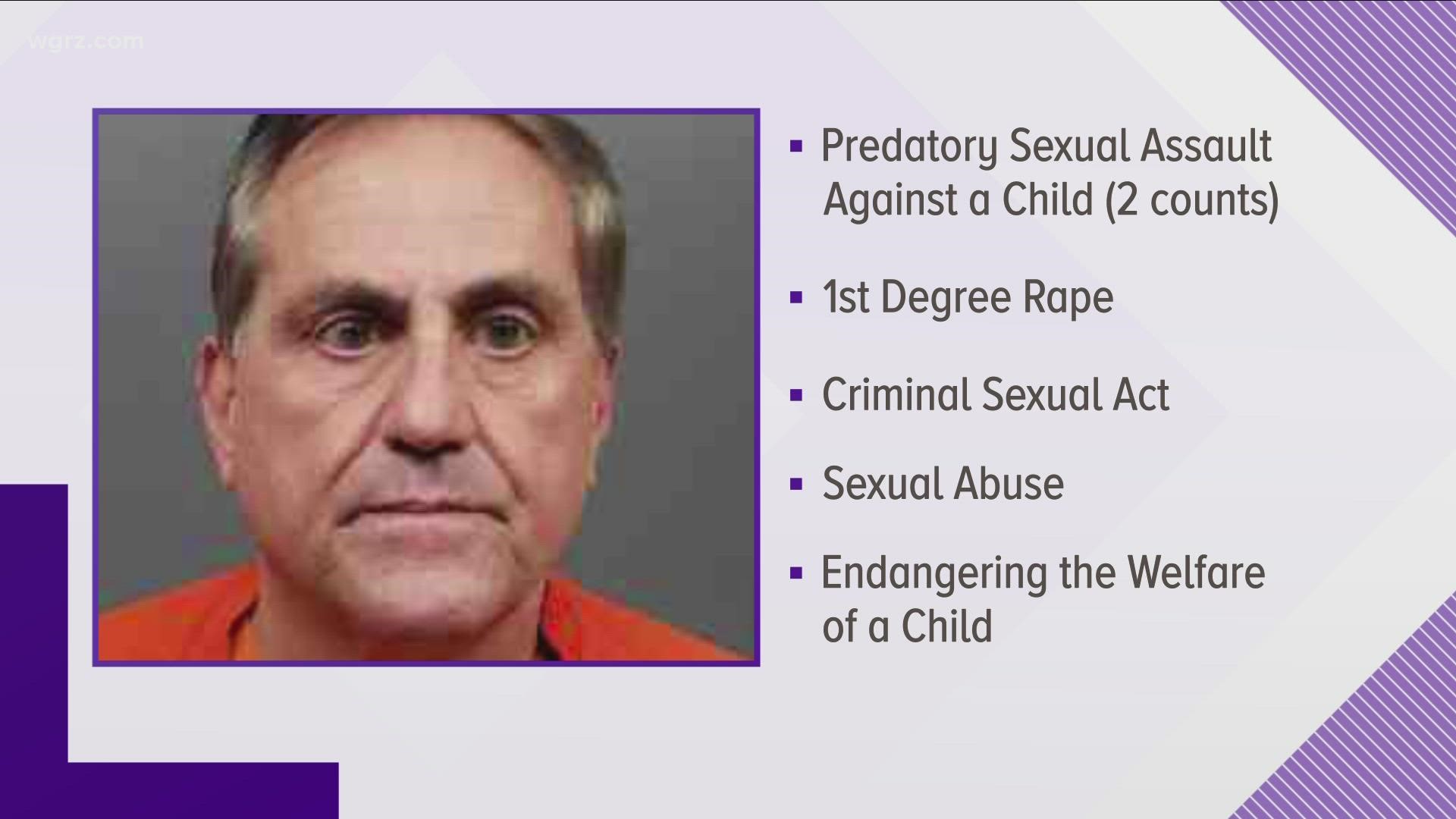