The Republican attacks the Democrat for his support for single-payer healthcare. 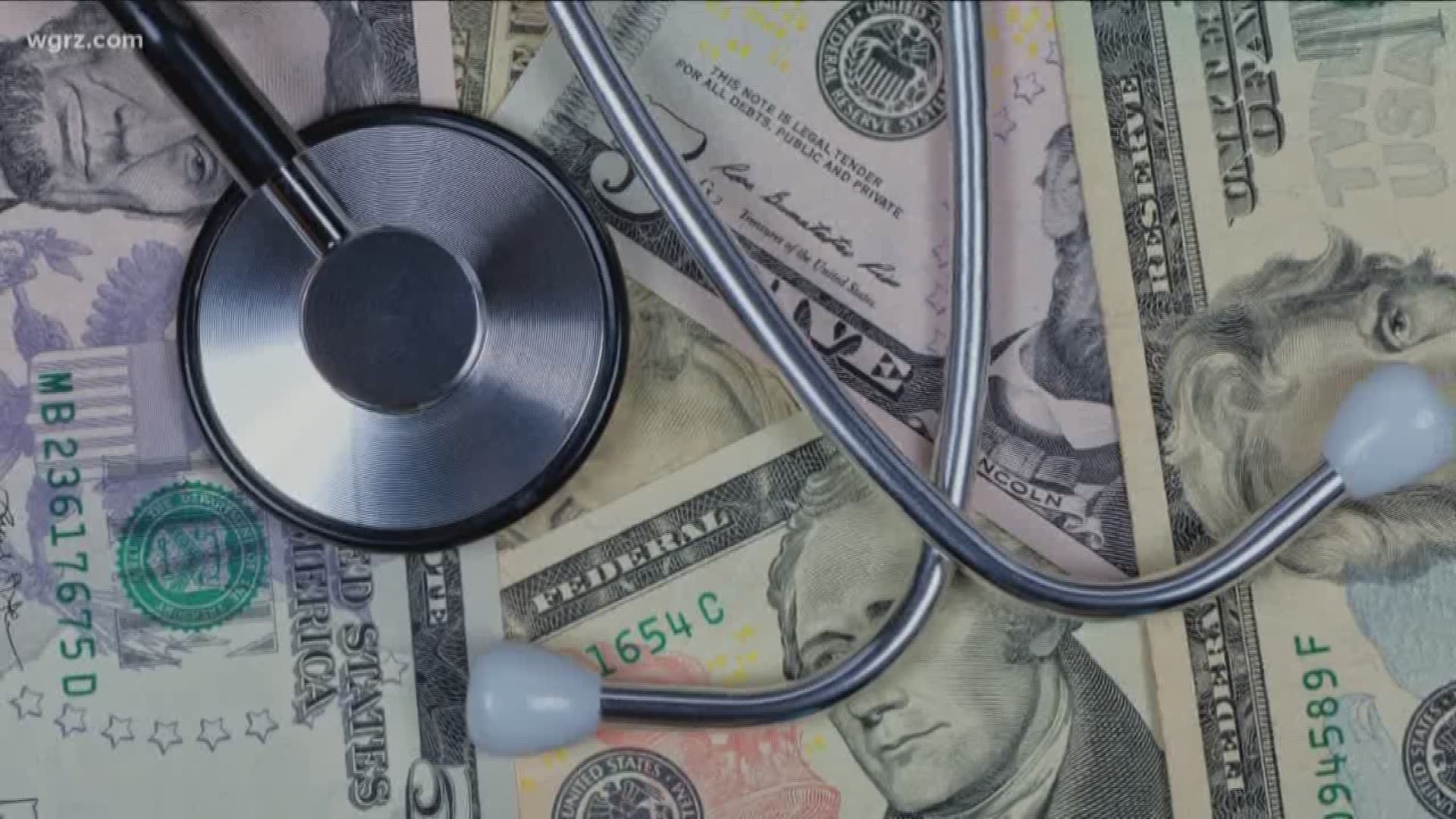 "Liberal Nate McMurray has a plan to bring European-style health care to America," the ad claims.

That may be true, although there are many countries in the world with single-payer health care systems. They're not only in Europe, but also Asia, the Middle East, and even North America (Canada).

The Collins ad then plays video footage of McMurray saying, "I am for single payer healthcare."

That clip is taken in context. McMurray has said that many times. In fact, his website explains it further. McMurray supports bills currently before Congress that would create 'Medicare For All'. That basically extends the current Medicare system to all Americans.

"It's backed by socialists like Bernie Sanders," the Collins ad claims next.

That's also true. Senator Bernie Sanders is technically an independent; however, the Vermont politician is a self-described democratic socialist. He pitched 'Medicare For All' during his unsuccessful 2016 presidential run.

What the Collins ad doesn't say is that most polls show a plurality of Americans also support a 'Medicare For All' or single-payer healthcare plan.

2 On Your Side looked at 3 recent polls. Rasmussen found an even split -- 43% support single-payer healthcare while 43% opposed.

Finally, a poll from Reuters asked not about single-payer, but instead specifically inquired about voters' preference for the 'Medicare For All' plan, which got 70% support.

Next, the Collins ad says single-payer healthcare would mean "$32 trillion and massive tax increases on us."

That's true based on one single study from the Mercatus Center at George Mason University, which estimated the cost at an average of $3.2 trillion per year for the next decade. Critics have pointed out that study was funded, in part, by the conservative Koch brothers.

Bernie Sanders' team did its own study on his plan back in 2016 and put the total cost at $13.8 trillion over a 10-year period, or a little under $1.4 trillion per year. That's less than half the estimated cost of the Mercatus study.

Most expert reports have estimated the cost somewhere between those two previous studies.

Almost all the studies show a 'Medicare For All' system would result in the United States total spending less than we do now. We would just pay more in taxes and nothing in premiums, co-pays and other healthcare-related expenses.

The Collins commercial then makes two claims that aren't backed up with facts.

"Jeopardizing Medicare as we know it for seniors," the ad says, even though the article referenced on the screen does not make such a contention, nor does it provide any basis for that claim.

"Government dictating your doctor and your treatment" is the next claim. The specific plans backed by McMurray wouldn't allow those restrictions.

McMurray responded to the commercial on Twitter, attacking Collins for not having a plan of his own that would cover all Americans.

Mr. Collins, if you hate single payer, what do you got? CollinsCare has been an abject failure. Not only did you vote to repeal the ACA over and over, but when the chance finally came to repeal and replace it AGAIN you failed. Your preexisting condition is failure

The bottom line is that unlike Collins' first commercial -- which 2 On Your Side found to be 'misleading' -- this new one is in line with most political attack ads. It leaves out important context and makes some unsubstantiated claims, but it does not make overtly misleading or false assertions.

2 On Your Side will VERIFY the claims in any ads from the McMurray campaign if the candidate is able to raise enough money to put them on television.

If you have something you want us to VERIFY, you can reach out on social media or email us at VERIFY@WGRZ.COM.