"I think it will send the message that anything and everything is achievable," said Deborah Amponsah, a third-year law student at UB. 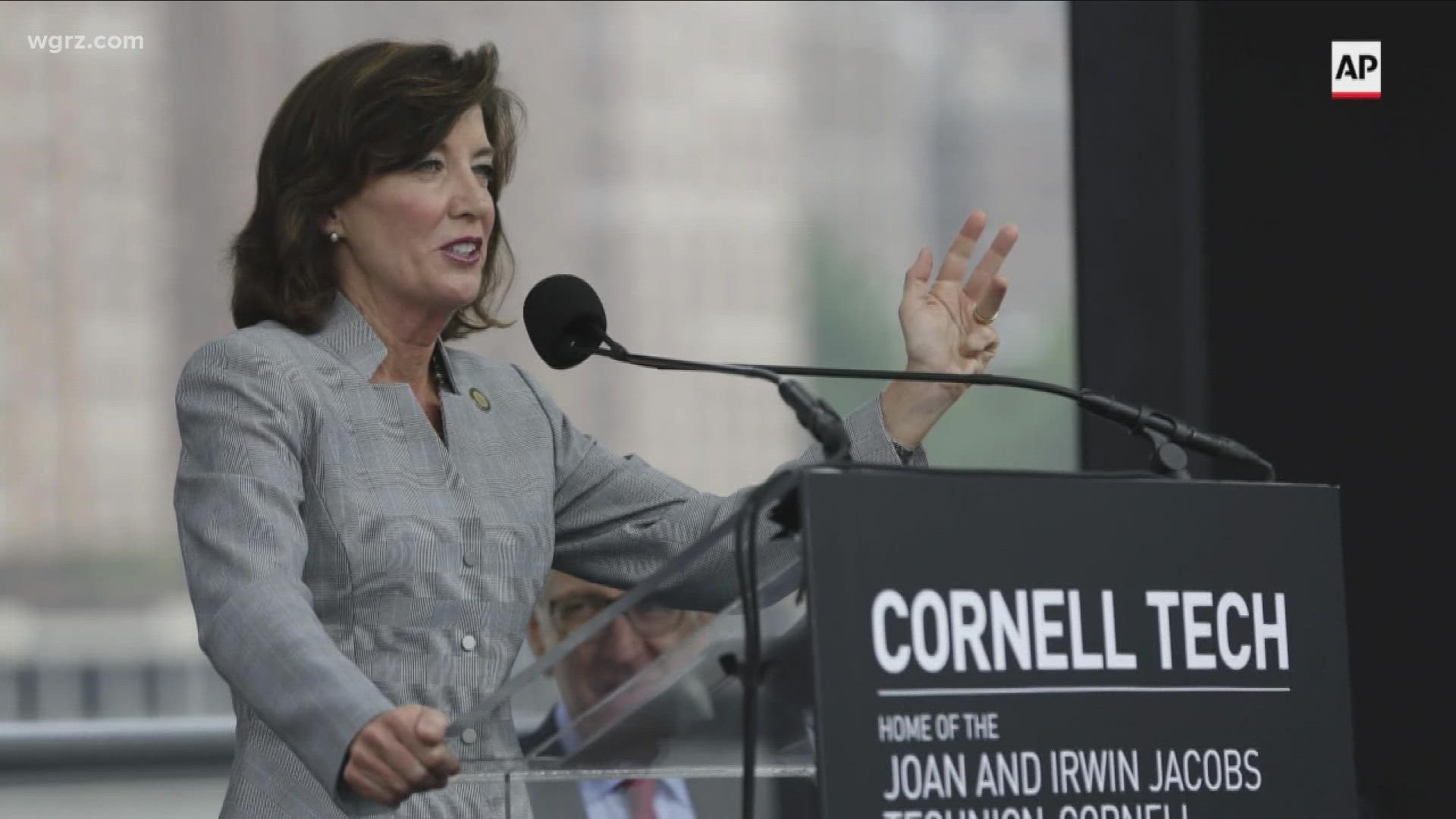 BUFFALO, N.Y. — Western New York native Kathy Hochul made history on Tuesday, stepping in as the state's first woman governor. During the swearing-in ceremony, Hochul wore white -- in honor of suffragists who fought to get women the right to vote.

Shorting after taking office, she told 2 on Your Side, "I thought about all the women who came before me including my mother who is not there but a lot of women through history, and I felt they passed the torch to me."

2 on Your Side spoke to three women currently in law school at the University at Buffalo about what this milestone means to them.

"I think it really empowers women to get involved in politics and get involved in traditionally male-dominated roles which the legal profession for a very long time was as well," said Hannah Atkinson, a second-year law student who interned this summer at the U.S. Attorney’s Office for the Western District of New York.

"I think it will send the message that anything and everything is achievable," said Deborah Amponsah, a third-year law student and president of UB's Black Law Students Association.

"What resonated to me was that ... because she's Buffalo, though I'm not from here originally it still feels like home, so it felt very achievable to know that somebody that was just where I was could one day be the Governor of New York," said Amponsah, who is also a law clerk at Hurwitz & Fine, PC.

Those sentiments are shared by Rachael Sparacino, a third-year law student who worked this summer at Journey’s End Refugee Services.

"I think it sends the message that they can do it too. You look around the legal community or even the political community in the United States and you don't see that many women in power," said Sparacino.

Sparacino referenced the U.S. Supreme Court, with only five women to serve as justices over the years.

In Hochul's case, Atkinson hopes those watching from the sidelines will be inspired.

"I think it's great for young girls everywhere to see people that look like them that are in positions of power and making decisions," said Atkinson.

Sparacino added, "I think when you start to see one get into a role, you'll start to see more people follow and I think the torch will be passed on from Kathy to another female governor at some point."

This week marks a new beginning for New York and a sign of progress for women all over.

"There's still a lot of room for growth but that growth is happening nonetheless," said Amponsah. 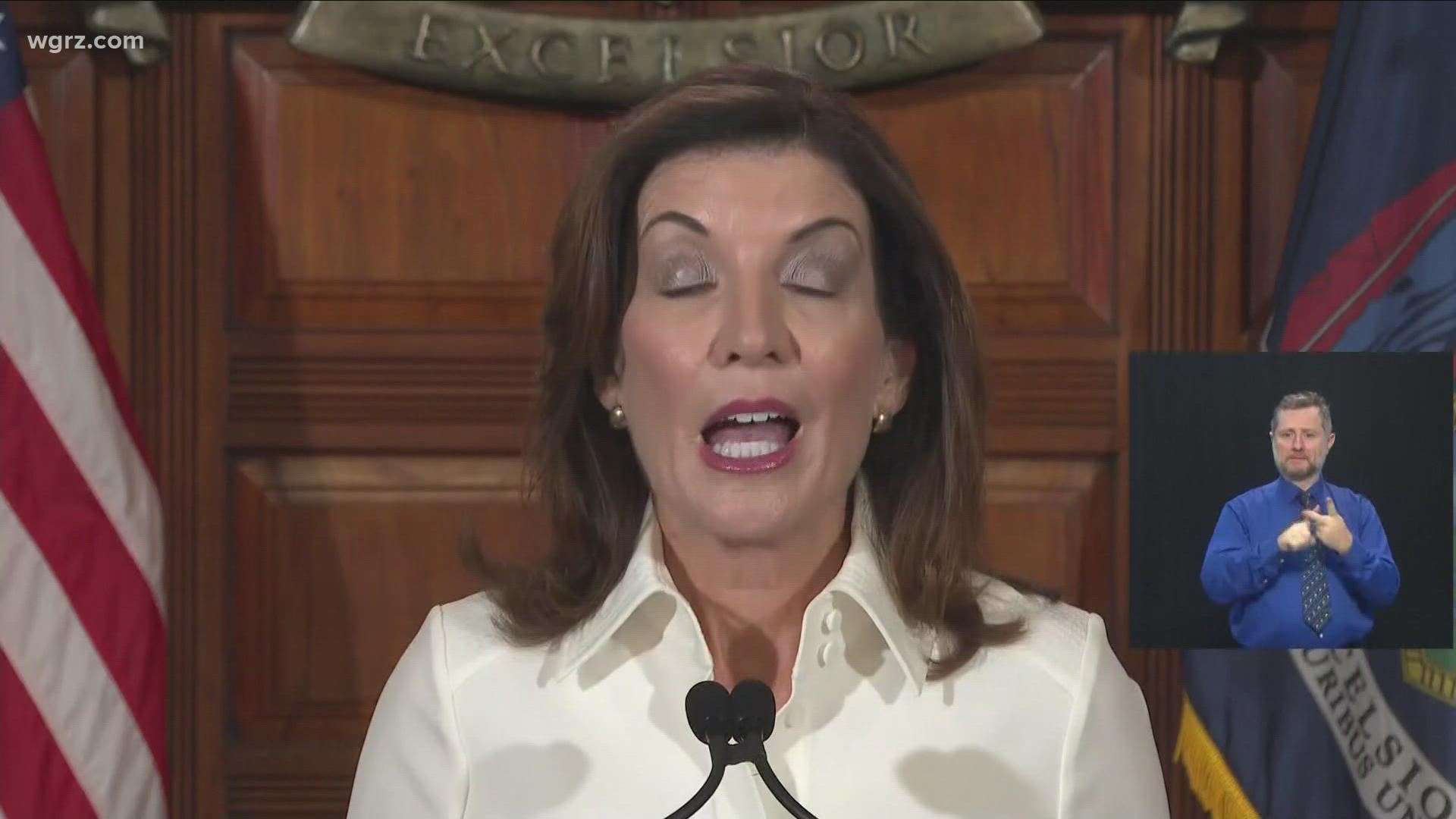