President Trump to visit Florida amid surge in COVID-19 cases 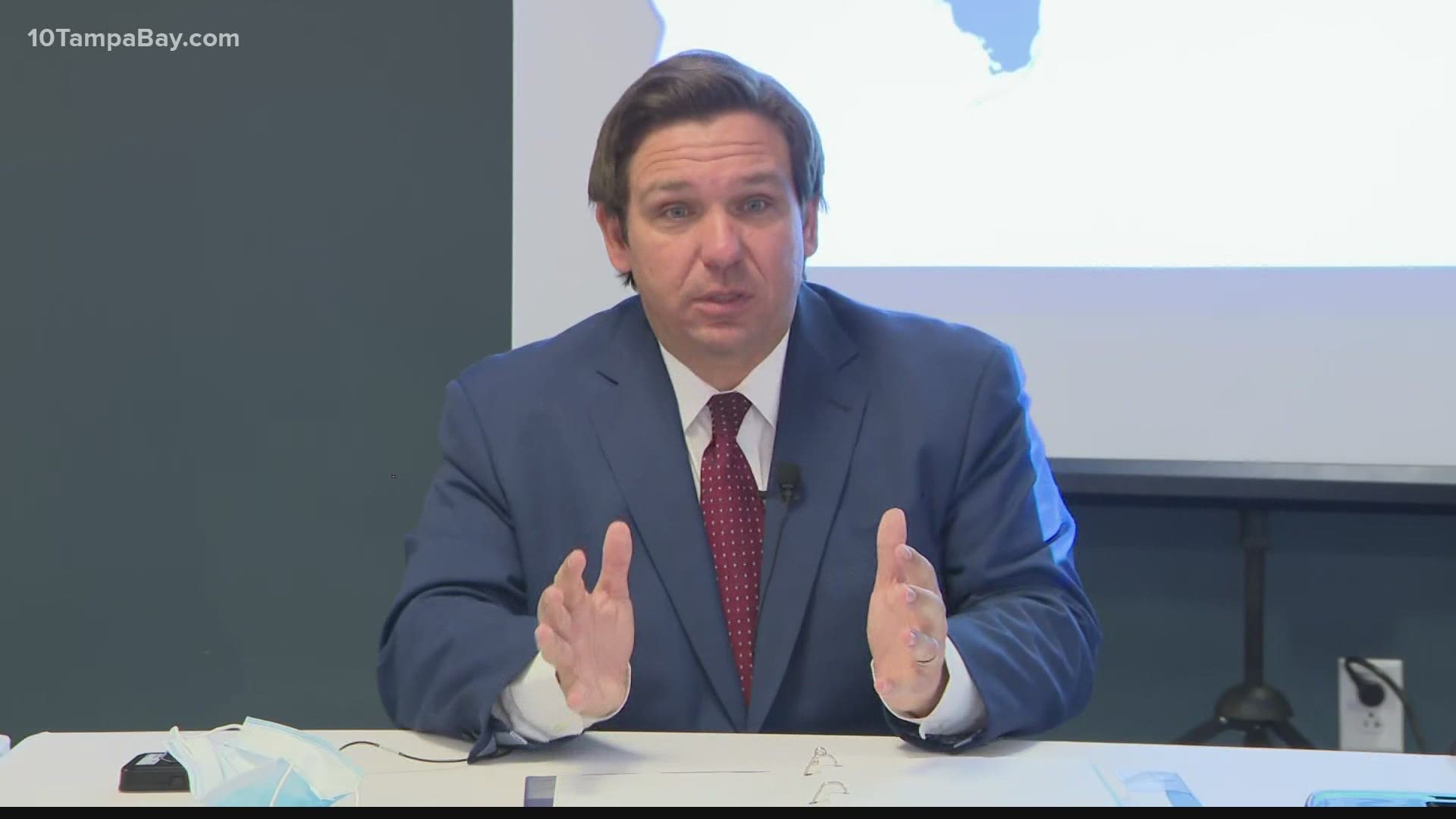 DORAL, Fla. — President Donald Trump is scheduled to visit South Florida on Friday, as the state deals with a recent surge in coronavirus cases.

The trip was first reported by Politico and later confirmed by CNN.

According to CBS Miami, President Trump will head to U.S. Southern Command in Doral to discuss drug trafficking in South America. White House Deputy Press Secretary Judd Deere told WPBF the president would highlight increased efforts to stop the flow of drugs into the United States.

President Trump recently directed Southern Command to partner with the Coast Guard, Border Patrol and the DEA on operations in the Caribbean Sea and East Pacific Ocean, according to WPBF.

Doral is less than two miles from the president's golf club. But, as CNN and CBS Miami point out, it is also located in Miami-Dade County -- which has seen a 90 percent increase in COVID-19-related hospitalizations in the last 13 days.

News of the president's visit comes after The Washington Post reported he was expected to attend an expensive fundraising dinner this week in Hillsboro Beach. The newspaper said an invitation to the event was $580,600 per couple.

It's unclear if that fundraiser will occur while the president is visiting on Friday. In the past, presidents -- including President Obama -- have combined official and political trips, so their campaigns don't have to foot the full bill for campaign-related travel, which the taxpayers aren't supposed to fund.