India Walton received the endorsement of Senator Sean Ryan in the race for the Mayor of Buffalo. 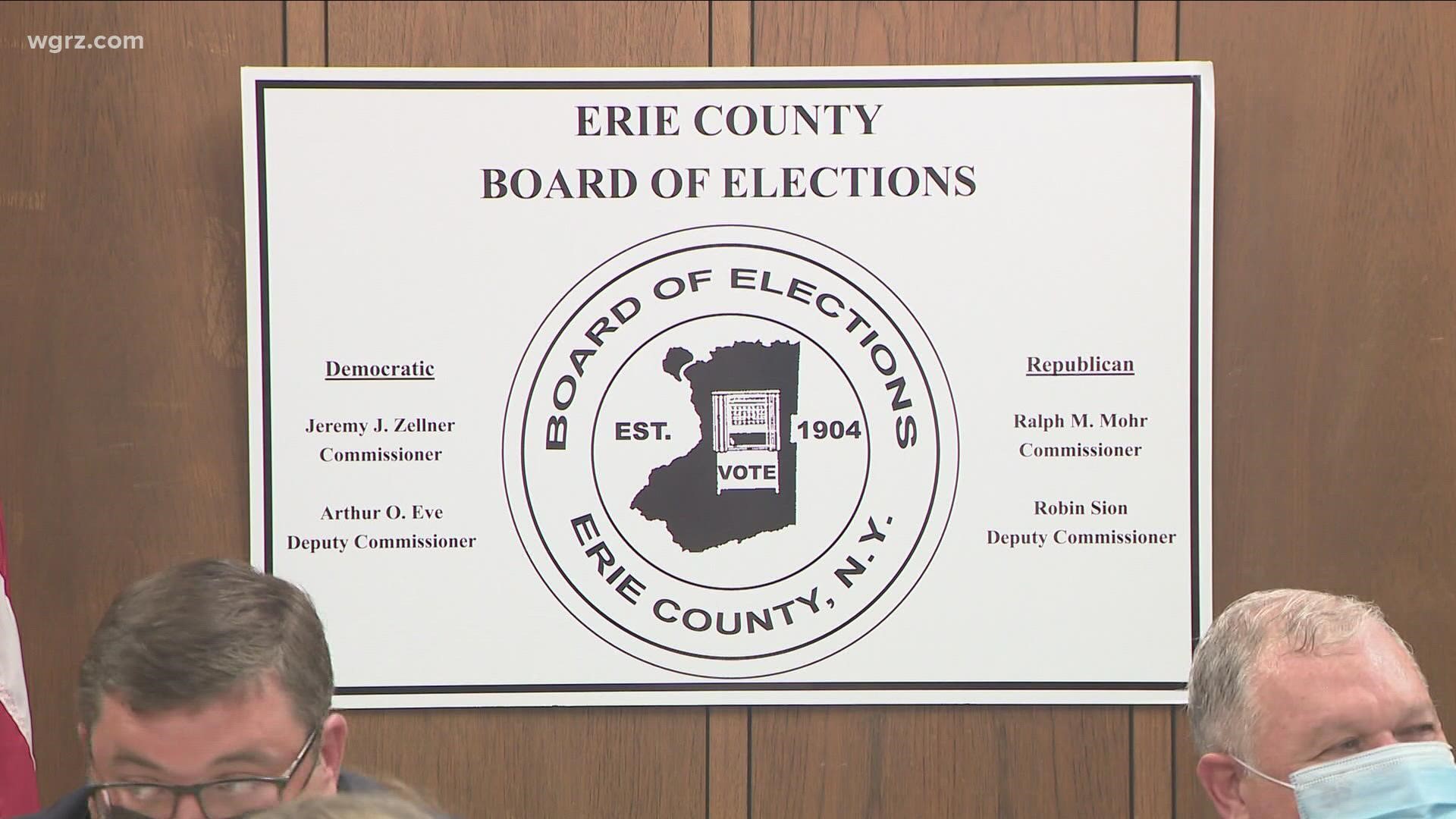 A news conference was held at 10 a.m. to make the announcement.

"As we work to end the pandemic and transform our economy, Buffalo needs a leader who will address the critical needs of every neighborhood, and I am proud to endorse India Walton as the next Mayor of the City of Buffalo,” Sen. Ryan said. “For far too long, problems that directly impact people's lives have been ignored, and it's time for a change. We need to improve our infrastructure and housing stock to protect children from lead poisoning. We need to tackle poverty, end subsidies for wealthy developers, and make Buffalo a model city for progress. India Walton will deliver this vision, and that's why I'm supporting her on November 2."

A news conference was held at 10 a.m. to make the announcement.

“It’s an honor to be endorsed by a working families champion like Senator Ryan,” said Walton. “I’m excited that he, like many of our local leaders, recognizes that it is time for a change. We are a party united for working families, true public safety, ground-up economic development, strong environmental protections, permanent housing stability, and world-class public education. Together, we can build the safe, healthy Buffalo our working-class families and communities need and deserve.”

Joining local leaders, Walton’s campaign also has received support from Assemblyman Jon Rivera, the majority of the Buffalo school board, the Buffalo Teachers Federation, the Working Families Party, and more than a dozen other local and national organizations.