Gov. Andrew Cuomo did not hold a press briefing on Friday.

BUFFALO, N.Y. — U.S. Senator Kirsten Gillibrand was in Cheektowaga on Friday talking about her push for more funding for community schools and low income students and families.

We haven't heard from the Governor since Thursday when he didn't take questions at his event. Meanwhile, Senator Gillibrand is holding firm to what she's said in the past about him.

2 On Your Side asked Senator Gillibrand if she is satisfied with how the governor has handled things this week, specifically not taking questions Thursday and continuing to say he won't resign.

"While I agree that the investigations must be conducted thoroughly, transparently, and fully, but I do think it's very difficult because we are in the middle of a pandemic with two crises, an economic crises and the COVID crises, and my view is that we really need someone who has the support of their governing partners to meet the need of this moment," said Sen. Gillibrand. 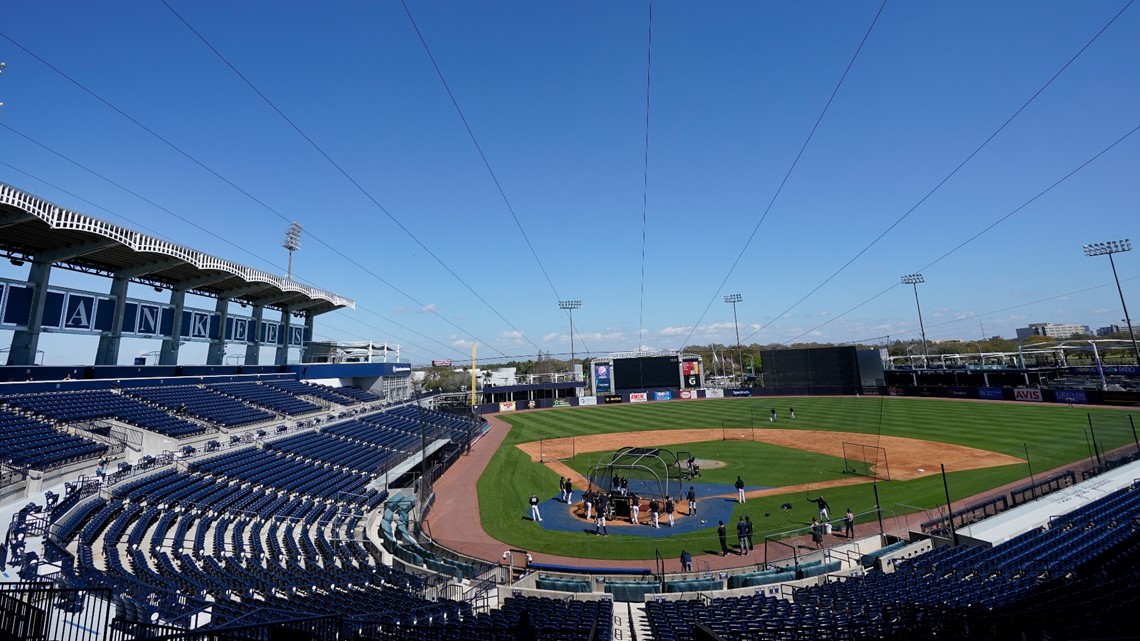 Cuomo: some concert, sports venues will be able to reopen April 1; sports travel will be allowed March 29
For those attending events at these large venues, proof of a negative test or full vaccination will be required. BUFFALO, N.Y. - Opening Day will take on a whole new meaning this year as it's not only the start of baseball season but a "reopening" day for many venues across the state.

Meanwhile, Buffalo Mayor Byron Brown has not called for the Governor to resign, saying the investigations have to play out.

Friday, 2 On Your Side's Jeff Preval asked Mayor Brown why he hasn't called on the Governor to resign like some of his fellow Democrats already have.

Also Friday, the Wall Street Journal is reporting that the investigation by the New York State Attorney General's office is going deeper into the Governor's administration looking beyond the Governor to see if members of his staff handled complaints appropriately, whether members of his administration intimidated people, or even enabled certain behaviors. The Governor's office declined further comment and referred the Wall Street Journal to his comments from Wednesday's press call where he did take questions.

Also, one of the latest developments is that in a New Yorker article, the Governor's first accuser goes into more details about her allegations against the Governor and talks about what it was like to work for him in Albany and what's happened in her life since coming forward by tweeting about this in December.