2 On Your Side was able to ask Senate Minority Leader Chuck Schumer the tough questions during his visit to Niagara Falls Monday. 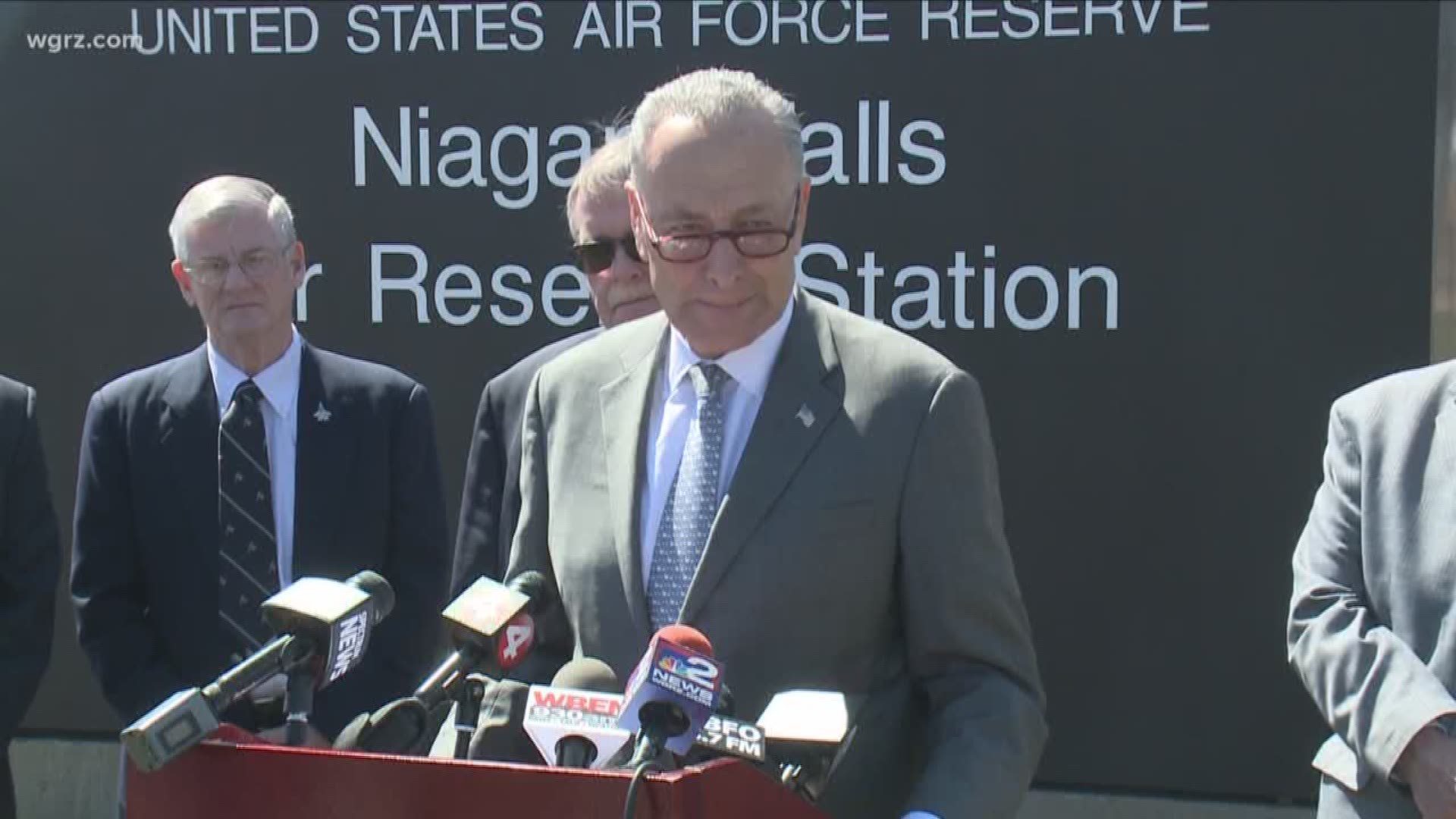 NIAGARA FALLS, N.Y. - With Senator Charles Schumer in Niagara Falls Monday, our Emily Lampa took the opportunity to ask him some tough questions.

Following the senator's proposal to decriminalize marijuana in New York, we asked Schumer if he really thinks it could happen. 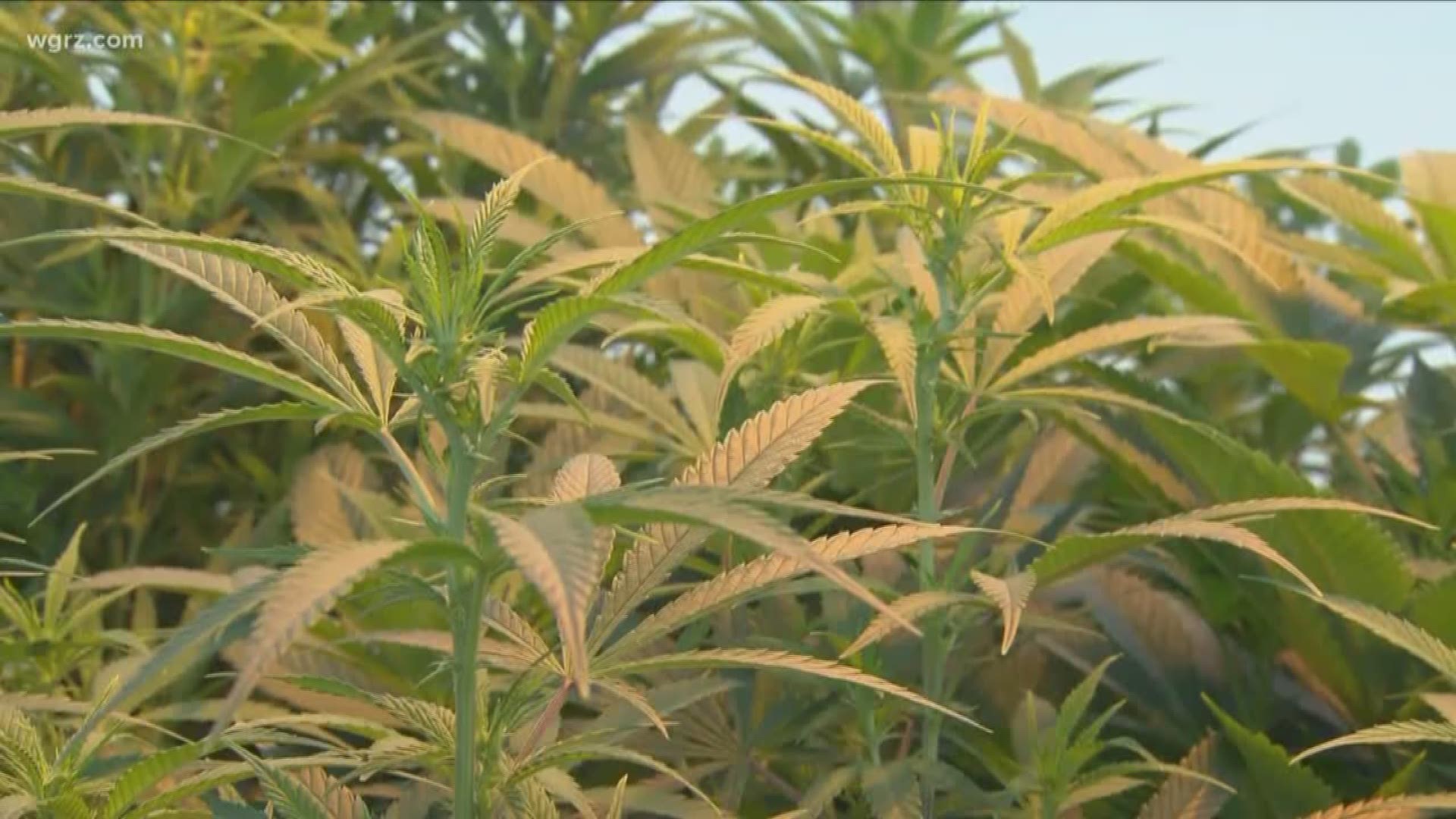 "Yes, I do," he replied. "Sixty-one percent of all Americans - a greater proportion of New Yorkers - support full legalization. I simply called for decriminalization. Let the states decide. If a state wants to make it legal, they should. If a state doesn't, they shouldn't. And the federal government should not let marijuana get trafficked between states that want it and states that don't."

Nine states, along with Washington D.C., have legalized recreational marijuana, and New York is actively debating its next steps.

During his visit, Schumer also announced plans to fight for funding to get some much needed upgrades for the Air Reserve Station in the Falls. 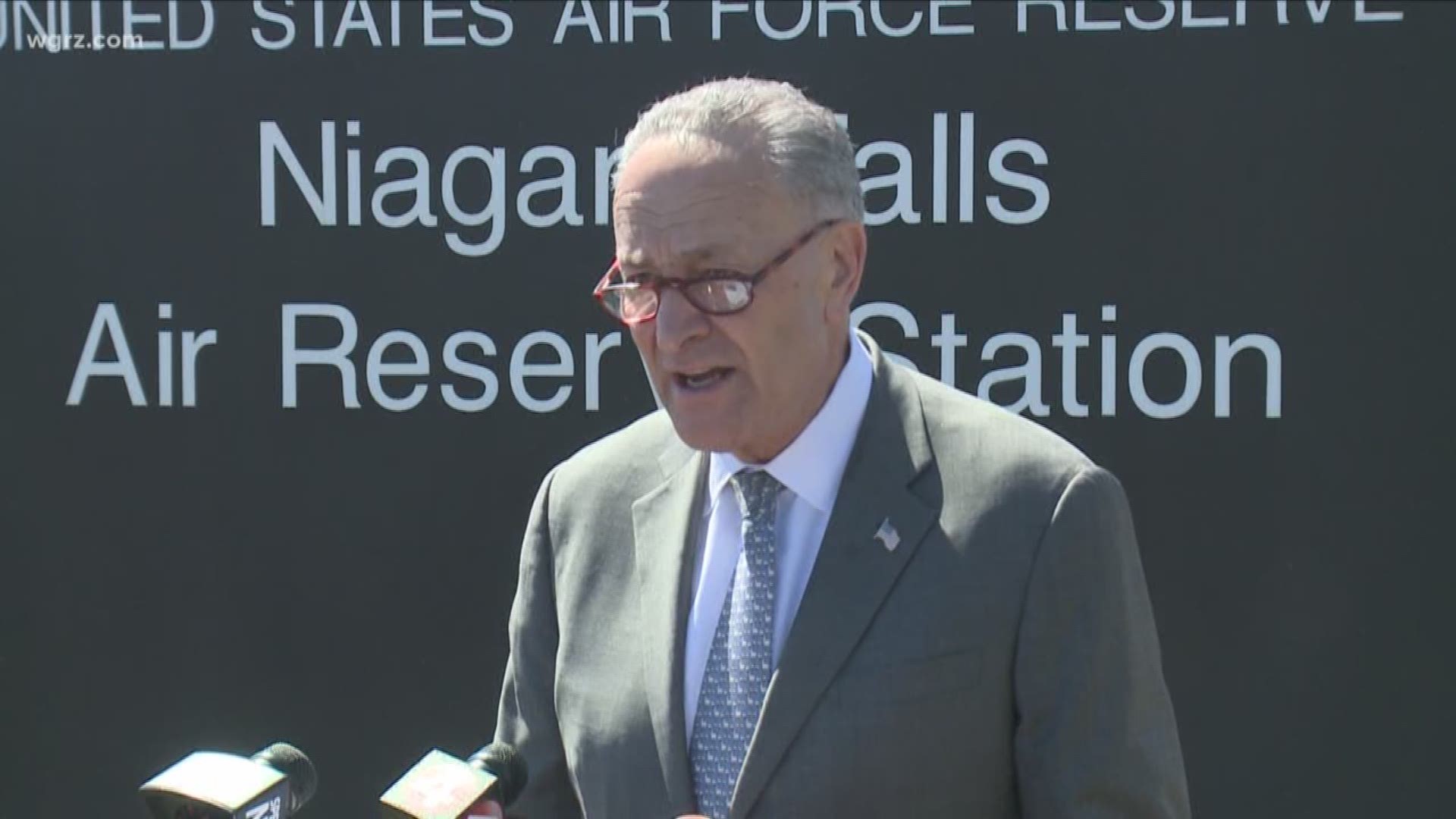 "The money is there overall - the hardest part is getting new money," Schumer said when asked if he had concerns about money not being secured. "We have money now, we just need to allocate it and that's what I'm going to fight for so this base gets a good chunk of it."

Lastly, Schumer was extremely vocal about airline safety, not holding back when he called out the Federal Aviation Administration (FAA) saying safety isn't their top priority.

He told reporters that he demands that the agency increase safety checks for all airlines and make sure they look out for aging engine parts and metal.

Schumer's office reportedly looked through FAA data dating back to 2014, and Schumer claims airline maintenance has been seriously lacking for years. His office found that maintenance actions and fines steadily dropped year to year: 105 actions in 2014 to just 28 in 2017.