The bill would have given drivers up to a year to deal with any outstanding tolls before their registration would be suspended.

It is the second year in a row that the Governor has vetoed the Toll Payer Protection Act.

The bill would have given drivers up to a year to deal with any outstanding tolls before their registration would be suspended.

"And chaos ensued. In this area, we've had people pulled out of their cars and told that their registration was suspended on the basis of unpaid tolls that they had never received and were unaware were due," Abinanti said Friday night via Skype.

For two years in a row, Abinanti has championed the Toll Payer Protection Act.

He says the current toll-by-mail system is unlawful.

"This legislation would authorize it, but also put in place due process protections for motorists that they're not now getting. There is no way to challenge erroneous bills. There is no independent court that a motorist can go to," Abinanti said.

Both houses passed it. Twice. All it needed was the Governor's signature.

On Friday, he vetoed it again and, according to the Gannett Albany bureau, the Governor said in his veto message the bill quote "lowers to the point of insignificance any penalty that could be charged for nonpayment" and "prohibits registration suspension for nonpayment, hamstringing the State's enforcement ability."

"We found out by looking at the records of the Triborough Bridge Authority in New York City, that a full 25 percent of the tolls by mail were going unpaid. 25 percent were in violation. Clearly we don't have that many scofflaws. The system is not working," Abinanti said. 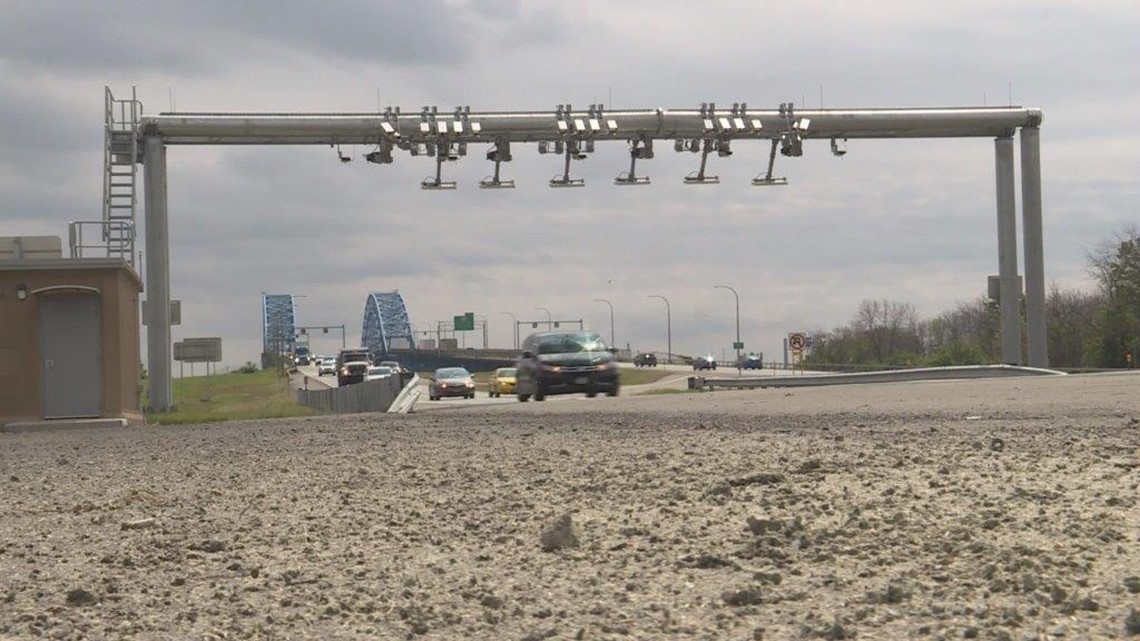 Cashless toll motorist from East Amherst gets a $306 bill
BUFFALO, N.Y. - It's been about a year since the automated toll system rolled out on Grand Island, and since then, many people have had nothing but issues with the billing system. Eric Lindal of East Amherst remembers driving his truck and going across the Grand Island bridges and not paying a toll, and never receiving a bill.

Abinanti says the bridge authority didn't know how many of those bills weren't paid just because the state had wrong addresses for people.

He plans trying to solve the problem again next session and told 2 On Your Side he's hopeful the governor will work with the legislature next year.