Despite the allegations hanging over his head, Collins was narrowly reelected this past November. 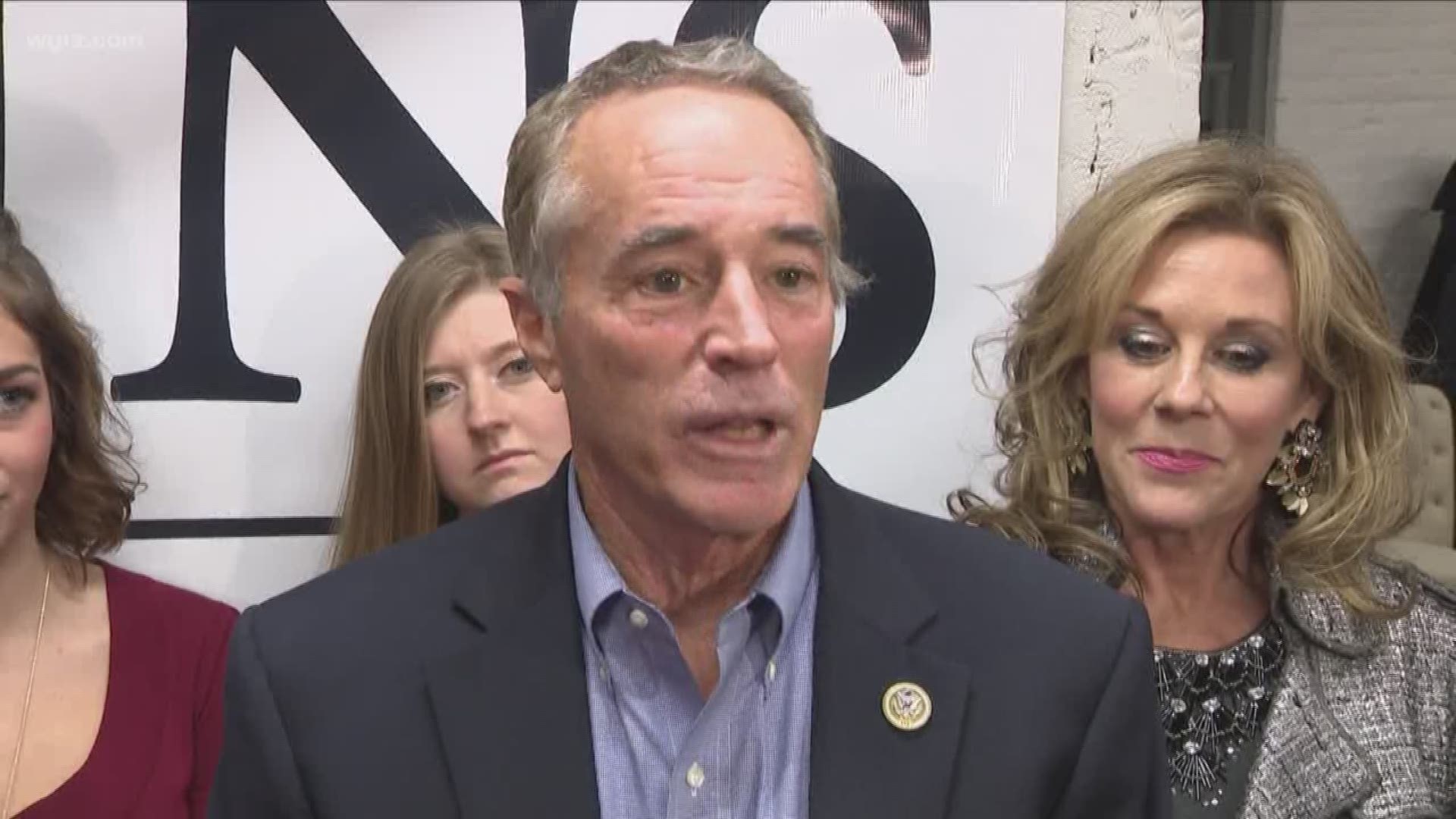 BUFFALO, N.Y. — Congressman Chris Collins told the Batavia Daily News Saturday night that he has not yet decided if he will seek reelection and won't until perhaps early next year.

That's when he's scheduled to face trial on charges of insider trading, something that Collins has steadfastly refused to comment about since being indicted on those charges last August.

Despite the allegations hanging over his head, Collins was narrowly reelected this past November.

2 On Your Side tracks down Rep. Chris Collins