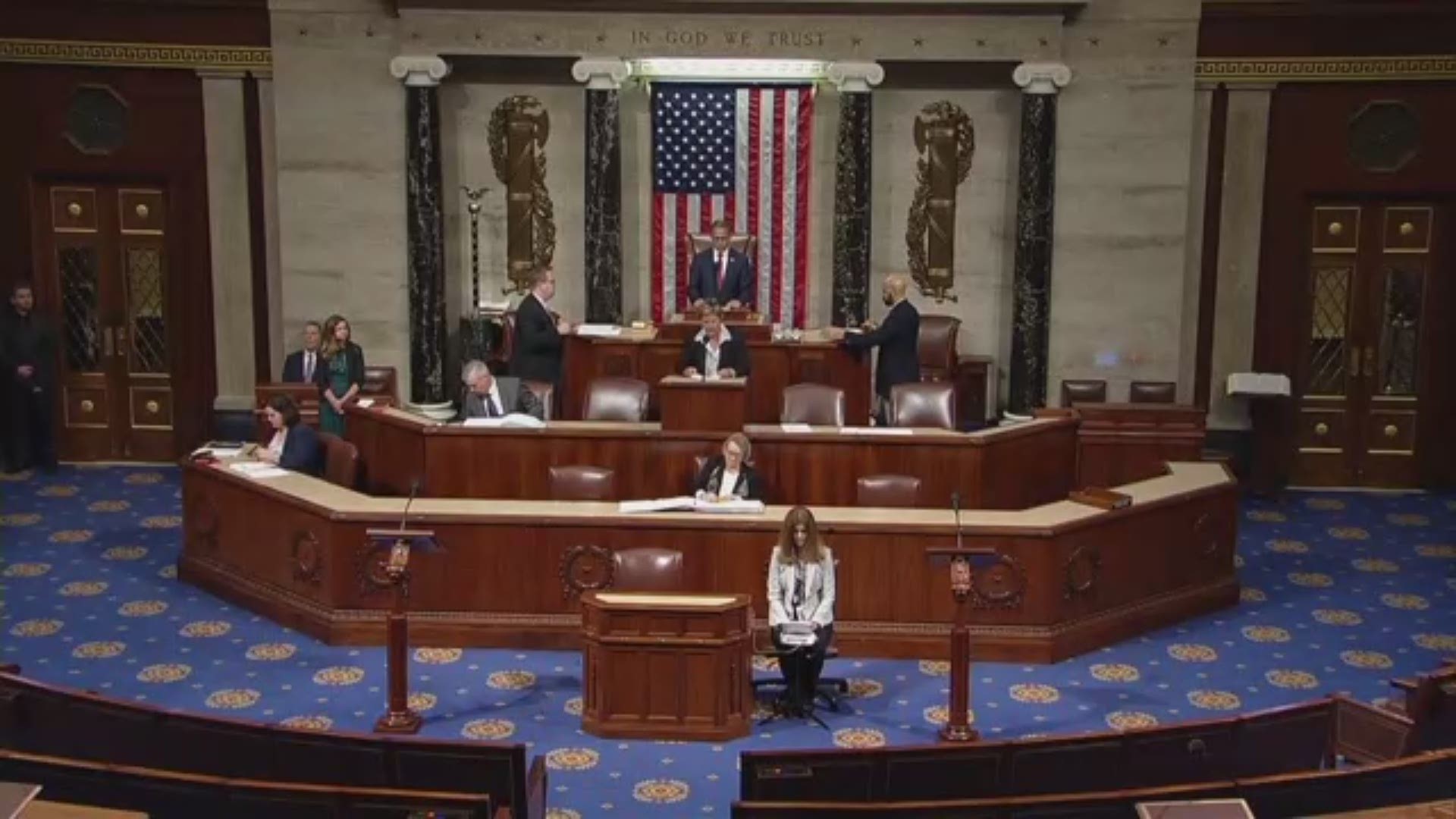 Collins' resignation was laid down on the House floor Tuesday morning.

Collins submitted his resignation from office to Speaker of the House Nancy Pelosi on Monday.

This announcement follows a recent motion filed in federal court in Manhattan that shows a 'change of plea hearing' for Collins, his son Cameron Collins and Stephen Zarsky.

Collins is accused of illegally leaking confidential information about a biopharmaceutical company to his son and the father of his son's fiancée.

In mid-September, Collins' lost a major argument in his effort to get access to communications from staffers that he says would show prosecutors violated his rights under the speech and debate clause of the constitution by collecting evidence against him. The judge disagreed, though he did block some interviews from the congressional review of Collins from the trial. 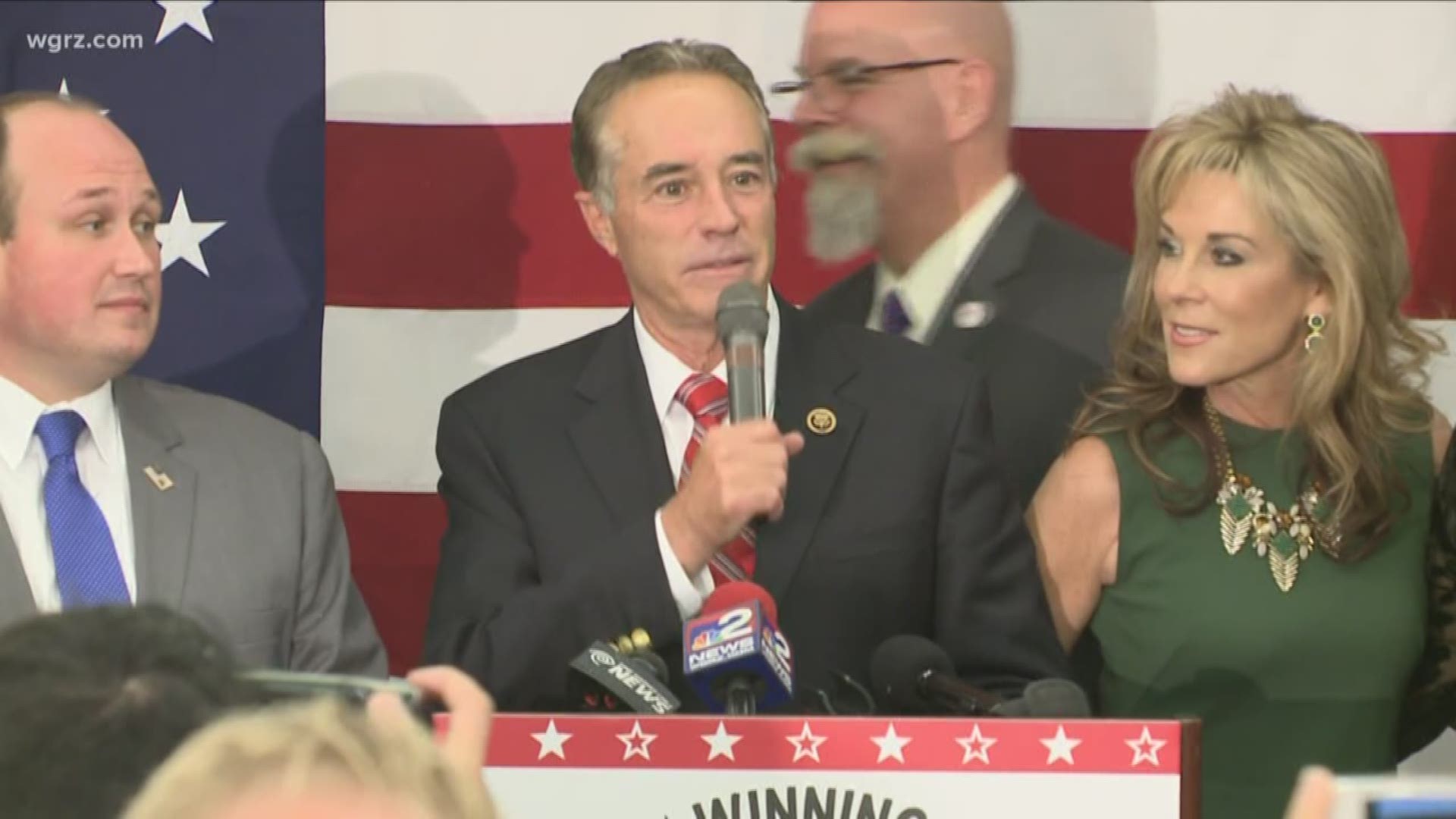 Rep. Collins still faces counts related to wire fraud, securities fraud, conspiracy and lying to the FBI. All along, he has maintained his innocence. He pleaded not guilty.

Collins has represented the 27th district since 2013. He has served on the House Small Business, Agriculture and Science, Space and Technology committees, as well as the House Energy and Commerce Committee.

Nick Langworthy, chairman of the New York State Republican Party spoke with 2 On Your Side's Scott Levin about Chris Collins' resignation. You can watch the interview below. 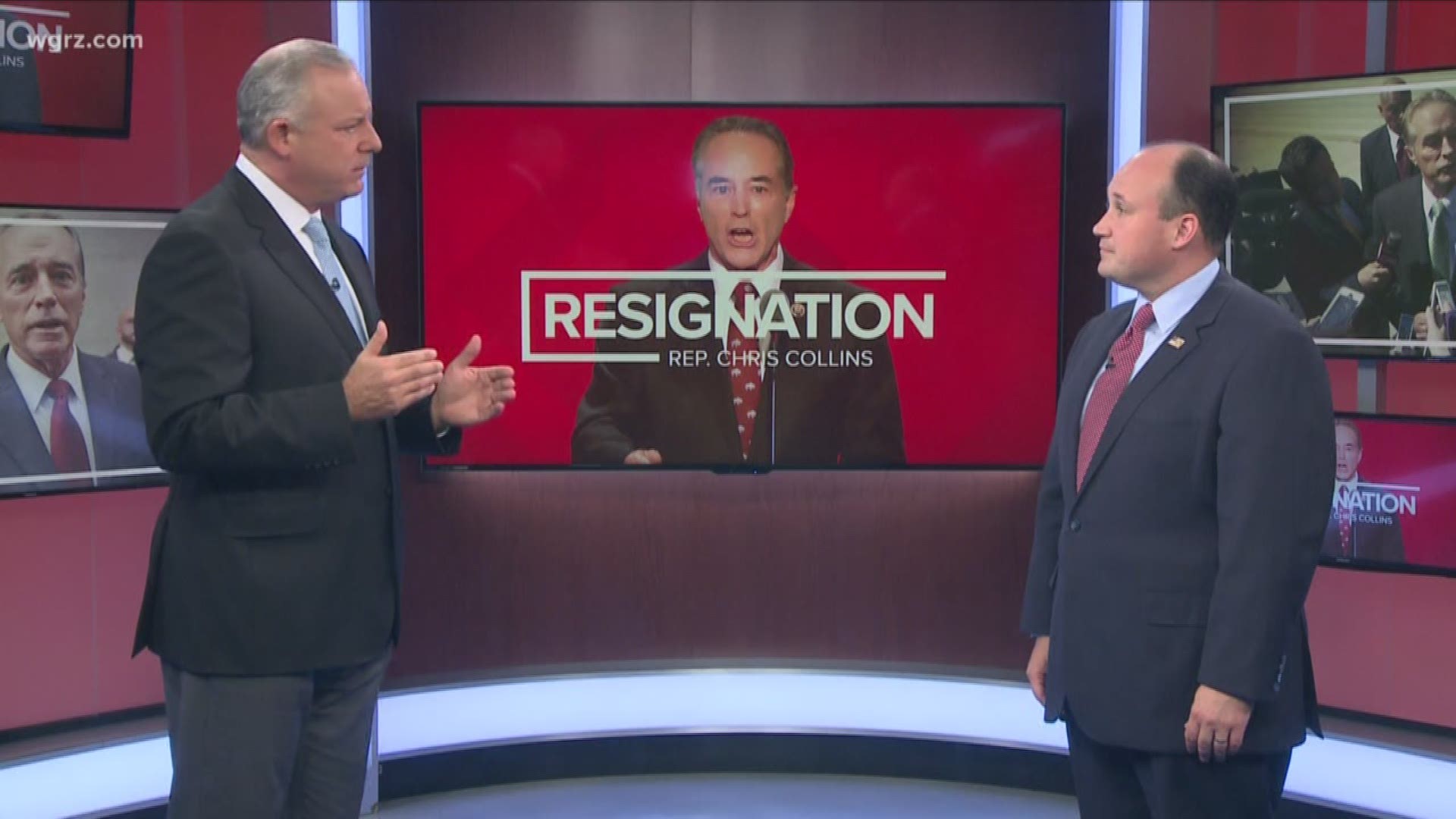 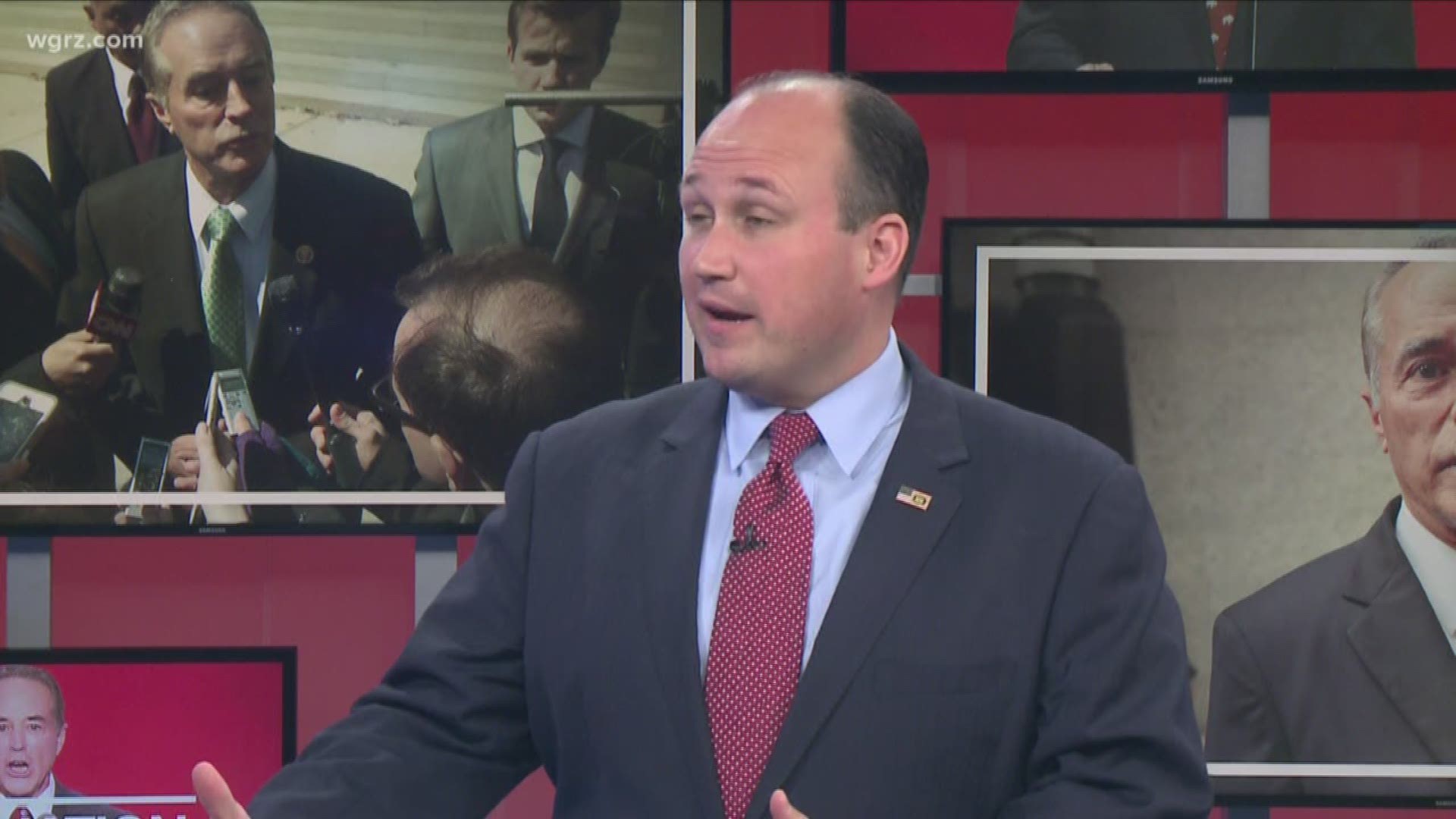 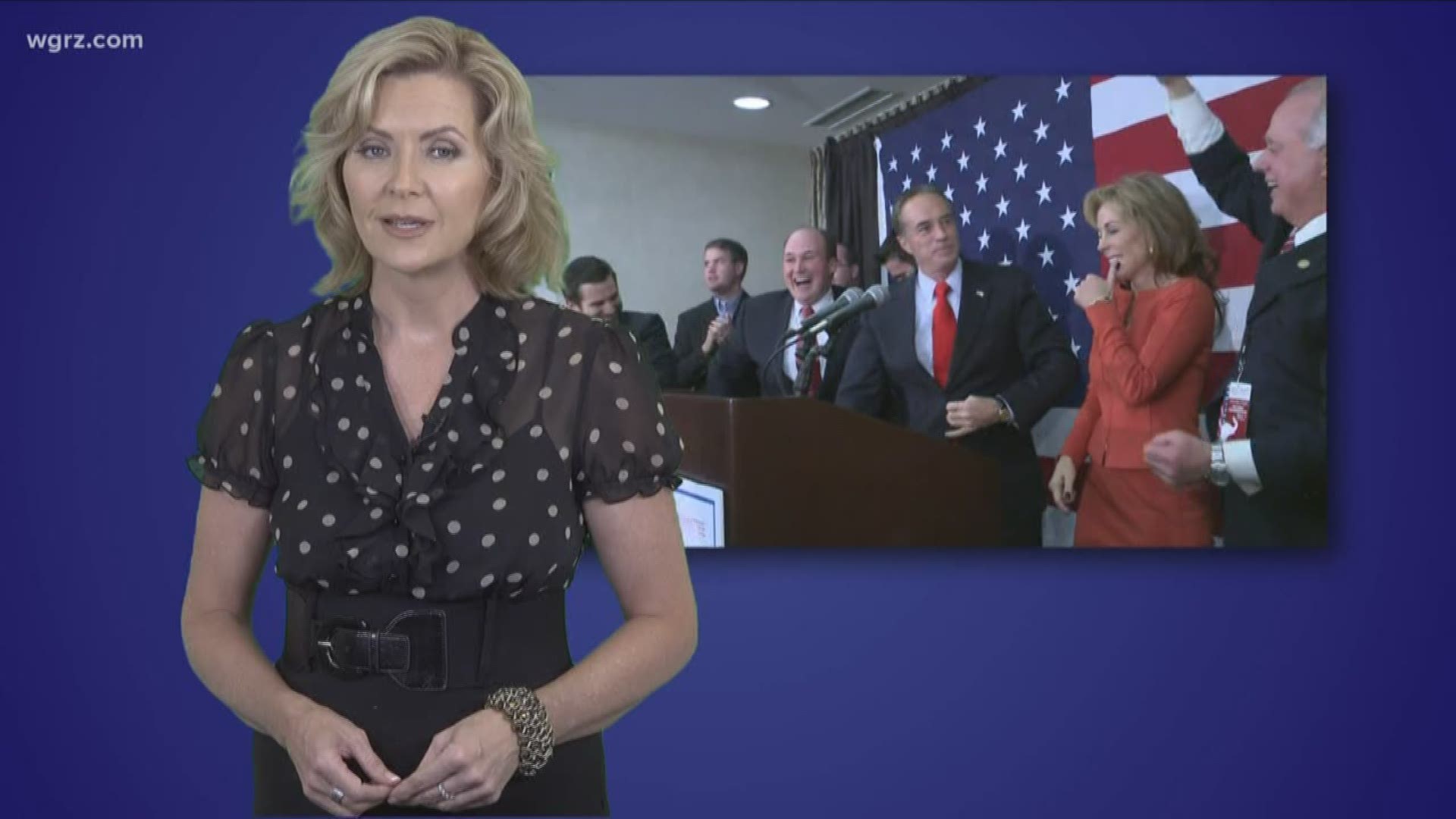 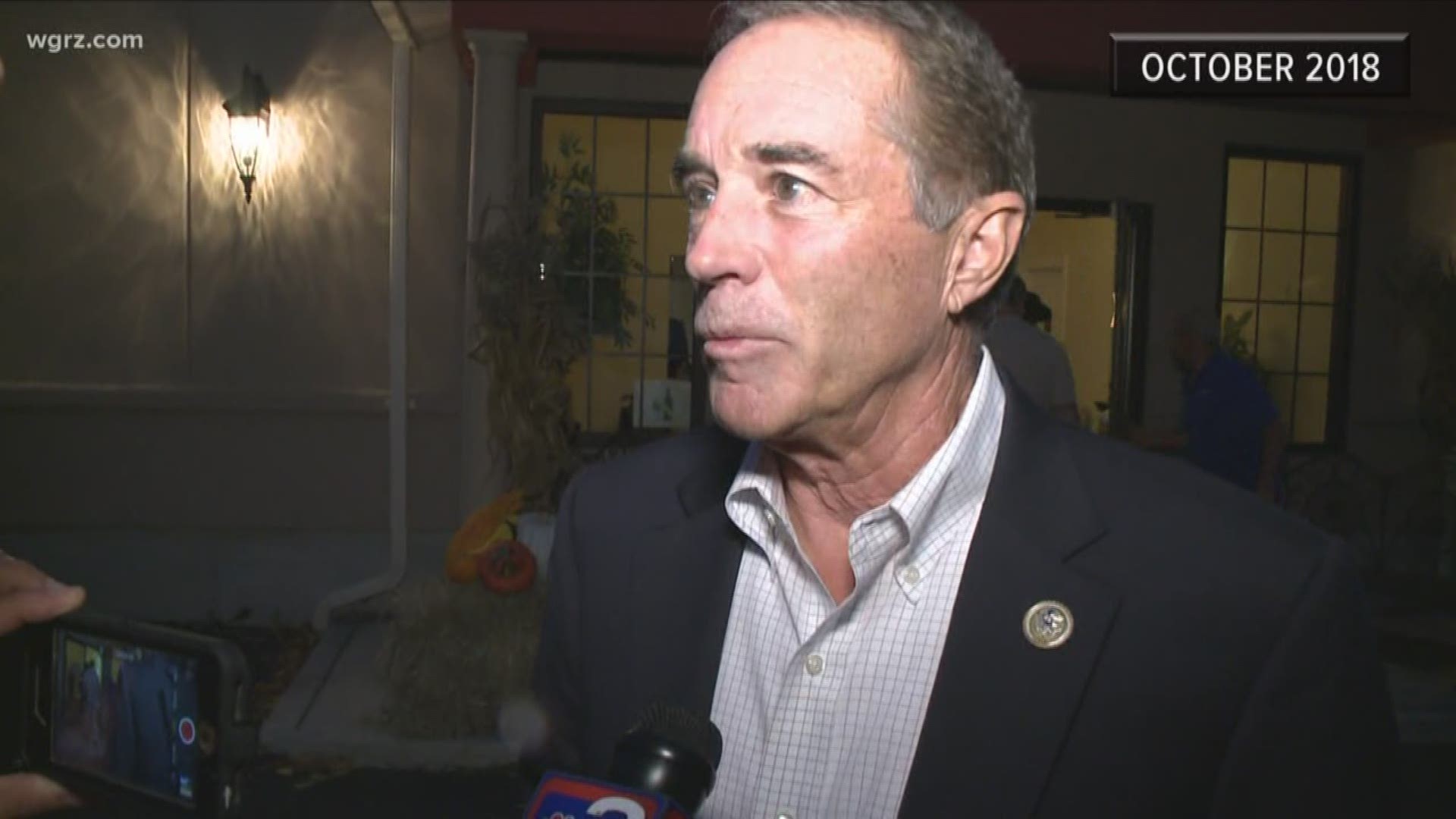 (The Associated Press contributed to this story)