County executive says he won’t be pinned down on the issue of driver’s licenses for those who entered the country illegally. 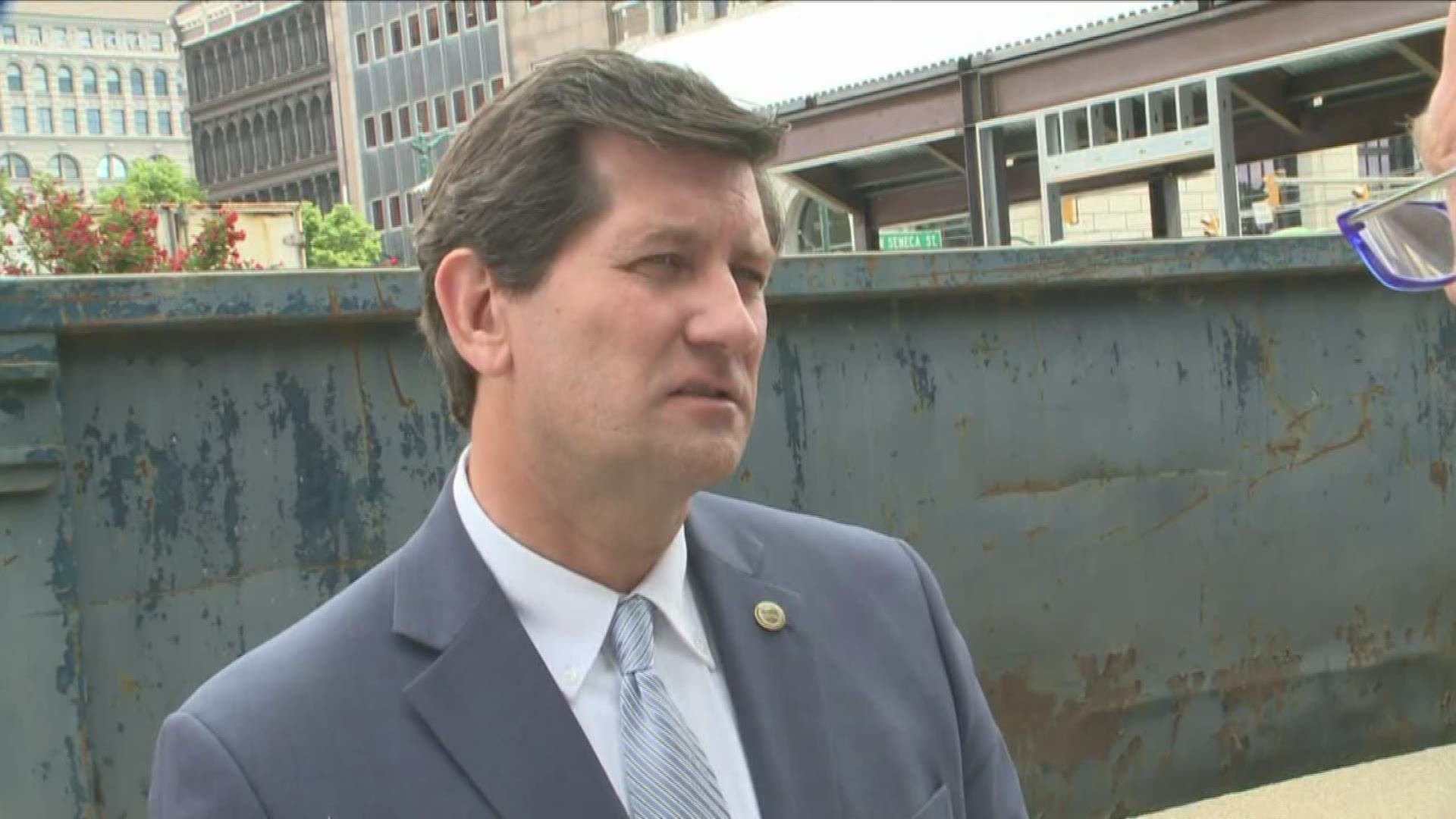 BUFFALO, N.Y. — Despite polls that showed most New Yorkers didn't favor the idea, state lawmakers passed the so called Green Light Law, which will allow immigrants who entered the country illegally the right to apply for driver’s licenses.

After the vote last week Erie County Clerk Mickey Kearns, whose office runs local DMV offices on behalf of the state, doubled down on his refusal to process such applications, while announcing he would seek a court challenge to the law and would ask the county attorney to represent him.

Many people noticed that Erie County Executive Mark Poloncarz has been silent regarding whether he agrees with the law or not, and have asked 2 On Your Side to ask him about it.

Having gotten no direct response to that question from his press secretary, 2 On Your Side asked Poloncarz his thoughts on the issue.

“I have no role in this, it’s as simple as that,” Poloncarz said, while reminding us that he has directed the county attorney to file the lawsuit on behalf of the county clerk “to determine the constitutionality” of the law.

While it may be true that in his role as county executive he would have no say in the matter, Poloncarz also has no say in the Paris Climate Accords, or federal immigration policy, or a host of other issues he’s often quick to opine about.

Meanwhile, his opponent for county executive in November, Lynne Dixon, came out squarely against the idea, and called Poloncarz and his administration's silence on the issue “deafening”

Still, Poloncarz would not be pinned down, only offering that “there is good and bad” with the newly adopted state law, and demurred when we asked him to be more specific or express his own opinion about a matter which he insisted is best left to a court of law to decide.

Opponents of the measure say those who broke the law to enter the country in the first place shouldn't be rewarded with the privilege of driving.

Supporters of it argue that if they're driving already, granting them a license at least ensures they’re proficient at operating a vehicle, which would also have to be insured.

Poloncarz offered that with 12 other states already allowing for this, including two which border New York, those licenses would have to be recognized here, which might also factor into any court opinion.