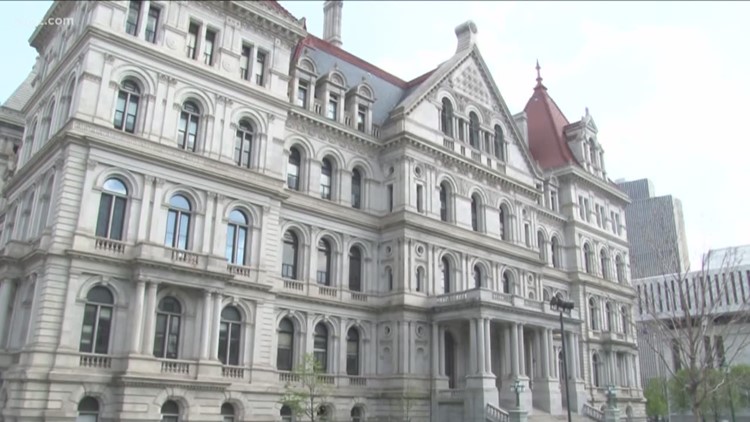 NY taxpayers could donate to abortion access fund under bill

ALBANY, N.Y. — New York taxpayers could decide to contribute to a fund that helps pay for abortions under a proposed bill.

State Sen. Alessandra Biaggi and Assemblymember Karines Reyes say their bill would create an abortion access fund that taxpayers could voluntarily contribute to when they file their personal income tax returns.

The Democrats say the fund’s money would go to not-for-profit groups that provide financial and logical assistance to individuals seeking abortion care.

The Legislature passed a sweeping law last year to protect a right to abortion care in New York in case of changes on the federal level. Lawmakers could consider passing the latest bill this year before they depart in early June.

The bill would also require a report to lawmakers and the governor about the amount of money deposited in the abortion access fund and how it was spent.

The state wouldn’t be able to request the names of anyone who sought money from the fund or anyone who worked for organizations that received money.