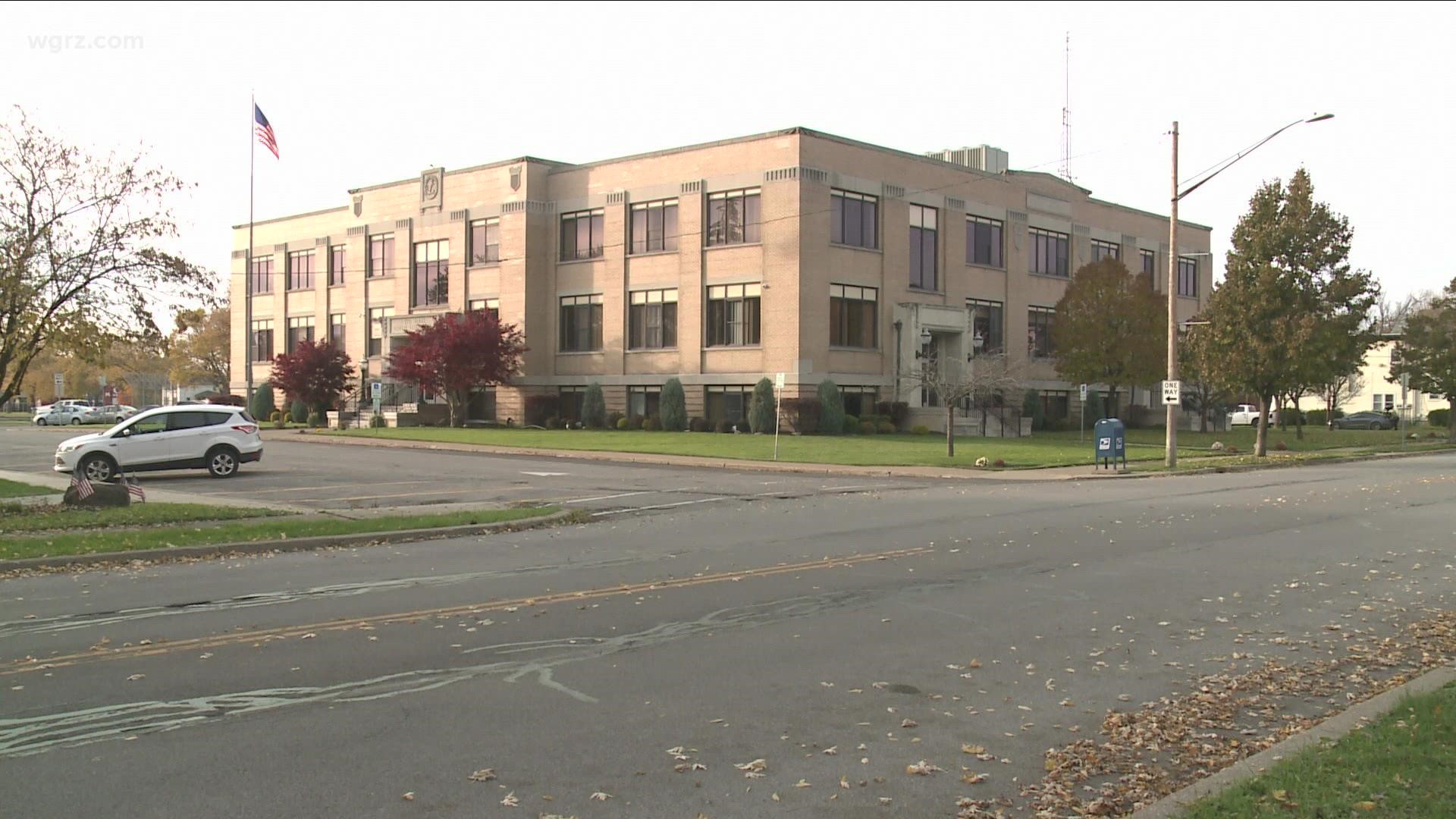 NORTH TONAWANDA, N.Y. — In a 2 On Your Side Original report, 2 On Your Side’s Maryalice Demler examined what's going on at North Tonawanda City Hall.

She explained how Republican North Tonawanda Common Councilmembers secretly planned to cut the budget for the new mayor-elect's office, in a meeting that happened out of the public view, then amended the budget after Democrat Austin Tylec was elected.

Demler on Thursday talked with Conrad, who represents North Tonawanda in the State Assembly.

Demler: First off, just share your reaction to the report last night. What stood out to you?

Conrad: You know, my phones went off the hook this morning. But the folks that called me reached out to me this morning, and were fed up!  They were fed up, they talked about the arrogance of certain council members. They kind of told a story where the council was resentful of mayor-elect Tylec at this point, and that's not how this should play. This should be about doing the business of North Tonawanda and its constituents.

Demler: The average citizen may not be aware about the Open Meeting Law or how it works, especially in regard to the rules that lawmakers must follow when they decide how to spend taxpayer dollars. You've been an elected leader for a number of years, tell me why that's a problem when these rules are not followed.

Conrad: You cannot and should not spend the taxpayers' dollars without an open discussion. You just-- you can't do that. That's just not how government works.

Demler: You also wrote a letter to the state attorney general, Letitia James, with some of your concerns. Tell me what would you like to see her office do?

Conrad: Well, again, I think the AG takes these issues very seriously. And I have every confidence that she will do no different in this case.  Government servants have to be beholden to the citizens. And I think what she'll do is she will come in and take a look. Was the Open Meeting Law followed correctly or was this done in a politically retaliatory fashion? And I think that investigation can happen. What we also could do as citizens, and this is something that wasn't brought up yesterday, is we can make a complaint with the Committee for Open Government.  The Department of State has that option as well for the Governor's office. So there are two routes right now for us to investigate.