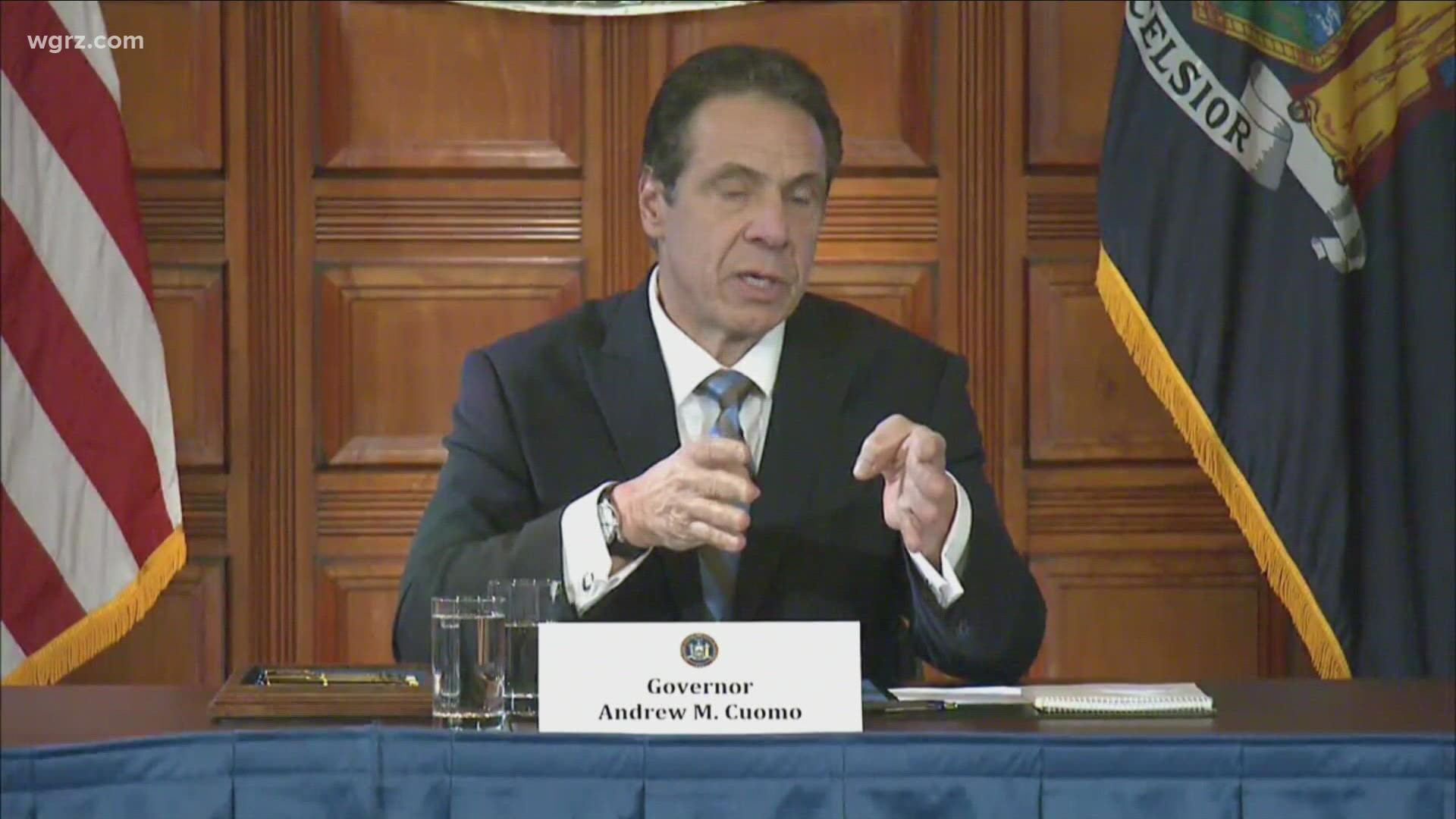 "Oh, I think this report is going to be incredibly damning," Assemblymember Marjorie Byrnes (R-133) said.

Byrnes is one on 20 members on the committee who reviewed the 45-page report Thursday and Friday.

Among the topics investigated were the sexual harassment claims, the renaming of New York City's Mario Cuomo bridge, the former governor's book deal, and the number of nursing home COVID deaths reported.

"Our report is going to indicate that was not actually untruthful because that's what was thought to be the number of people who died in the nursing home," Byrnes said. "At the very least, it was misleading."

As for Cuomo's book deal, Byrnes says some of the report shows the former governor made more than $5 million after allegedly using state employees to put it together during their normal work hours.

She says one of them was even a member of the COVID task force who sent an email saying they weren't able to focus on COVID-related matters because of the book.

As a former prosecutor and judge, Byrnes says Cuomo could face criminal charges.

"You can do anything you want, as long as it's work-related. But if it's not work-related, if you volunteer to do it or not, it can't be done on state time," she said.

The committee's chairman was less direct.

"That is something that is going to be the subject of continuing investigations and I'm not going to overstep my bounds," Assemblyman Charles Lavine said.

Lavine added the Assembly's report in total cost taxpayers $5 million. It's money he said was well spent given the findings.

As for when the report could be released, it will just be a bit longer until the public will see it with their own eyes.

"It's going to be very soon," Lavine said.