The Assembly Judiciary Committee is also investigating the governor's handling of nursing homes during the COVID-19 pandemic and the governor's book deal. 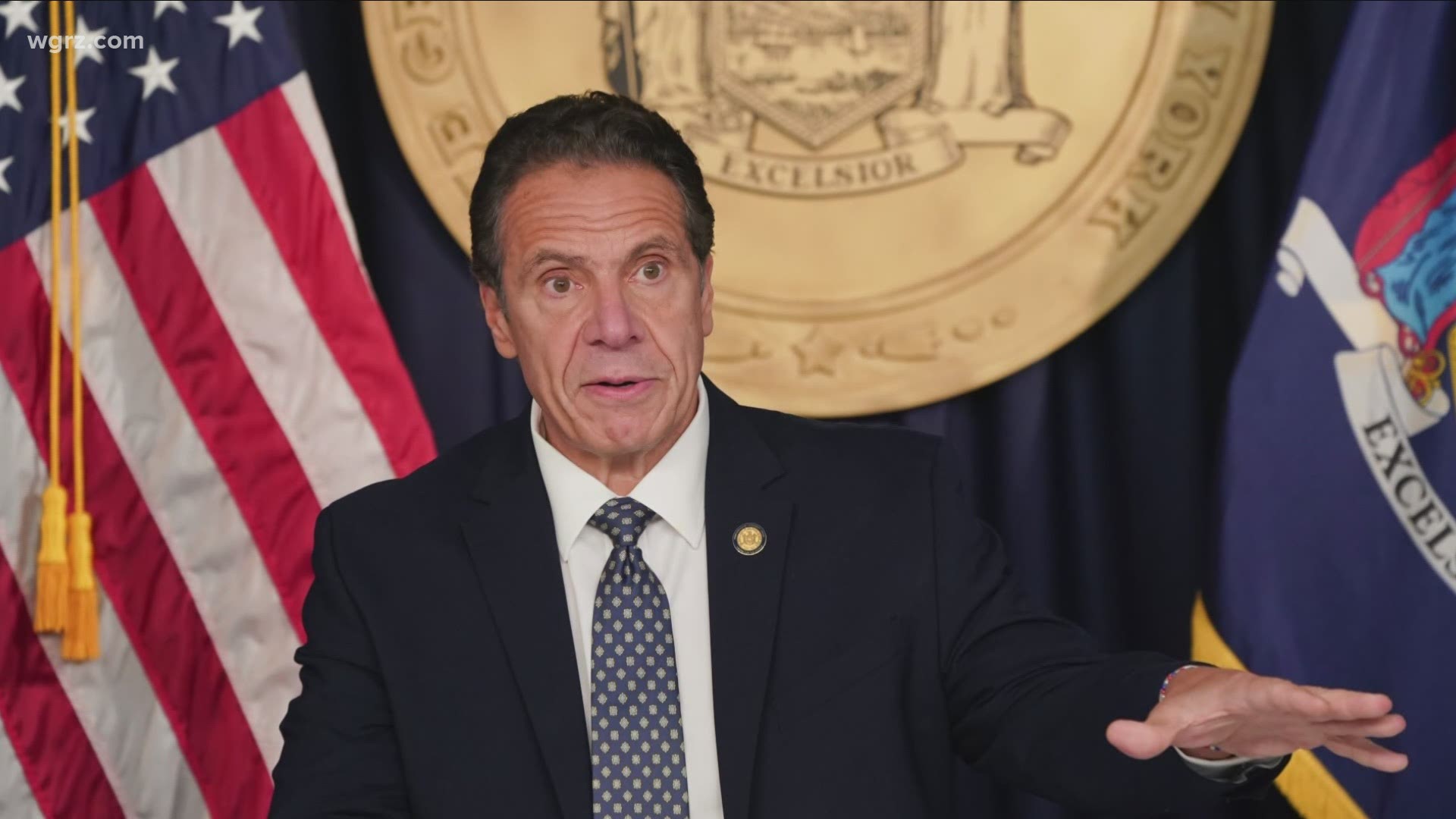 ALBANY, N.Y. — For the first time in over a month, the New York State Assembly's Judiciary Committee provided a brief update on their investigation into sexual harassment accusations and other dealings involving Gov. Andrew Cuomo.

The update was audio-only.

Lavine said the law firm hired by the committee to handle the impeachment probe, Davis Polk & Wardwell, LLP, has interviewed lawyers for 75 people and reviewed tens of thousands of emails and photographs related to the case.

As 2 On Your Side reported last week, the initial cost for the investigation was set at $250,000.

Lavine responded to what he called criticism about the initial cost "not being enough" for an adequate investigation.

"It is not true that only $250,000 has been allocated for the entirety of the investigation, rather the Assembly puts an initial cap on its contract in order to allow the Comptroller to disperse that amount," said Lavine.

"The cap may be amended as needed and it will need to be amended here."

He added that this payment mechanism is routinely followed by the state legislature.

The Assembly Judiciary Committee is also investigating the Governor's handling of nursing homes during the COVID-19 pandemic and the governor's book deal.

A timeline on when the results of the investigation will be released has not been made public.

Here are the highlights from Lavine (these were rapid-fire):