The state's response came just hours after a lawsuit challenging the Green Light Law was tossed out by a federal judge. 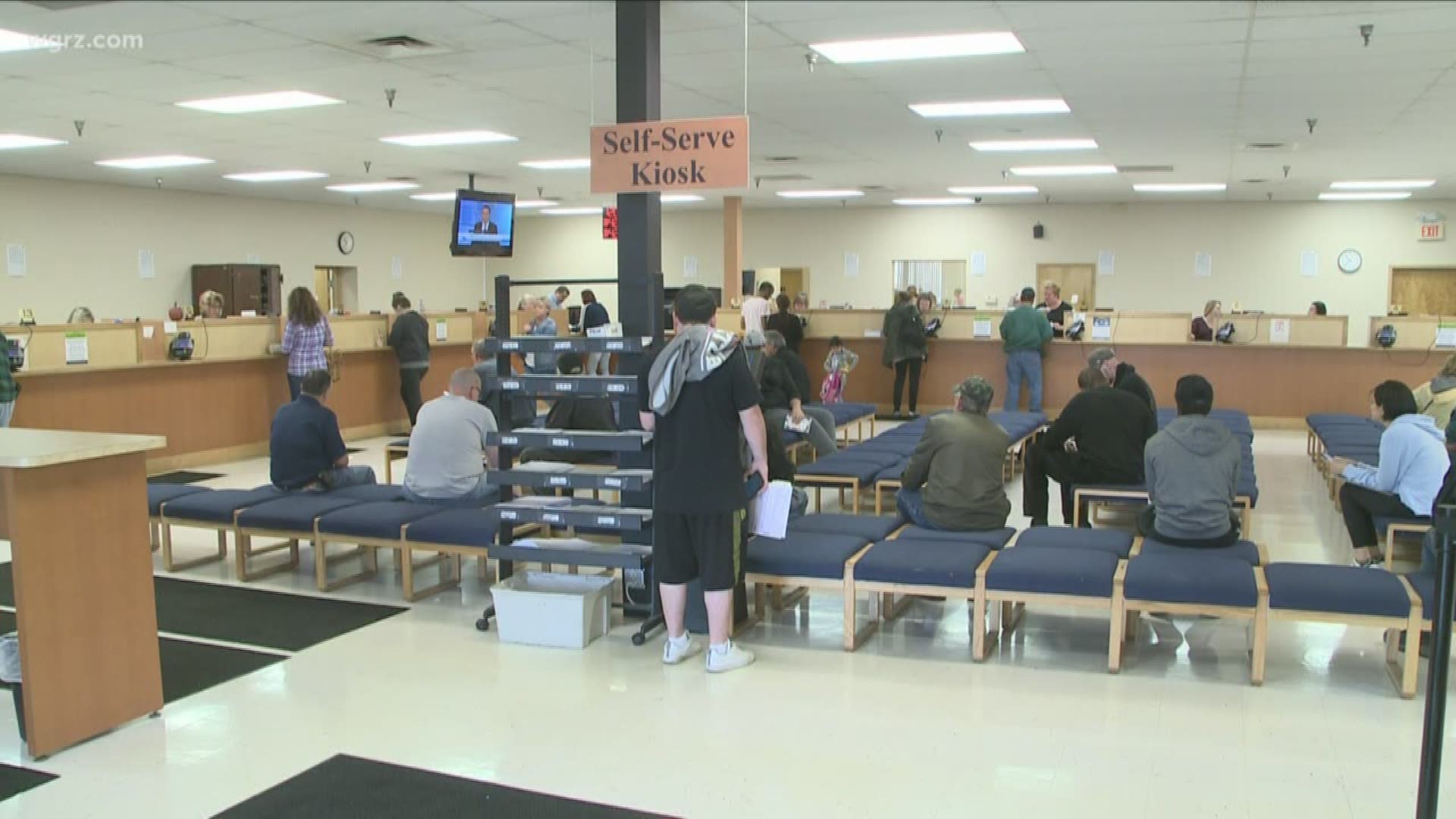 BUFFALO, N.Y. — New York's Attorney General is out with a message Friday to elected officials: to follow the Green Light Law, which goes into effect Monday.

That controversial law allows people to apply for a driver's license regardless of their citizenship or lawful status, and that includes illegal immigrants.

Attorney General Letitia James tweeted: "The Green Light Law is legal and enforceable and now a second court has dismissed meritless claims against it. We expect all public officials to comply with the law. As the state's chief law enforcement officer I'll continue to vigorously defend it."

This comes just hours after a lawsuit challenging the Green Light Law was tossed out by a federal judge, saying the Rensselaer County clerk didn't convince the court he has authority to sue.

On Friday, county clerks from across Western New York who run local DMV offices pleaded with the state to delay the law, raising concerns about possible voter fraud and undocumented immigrants being able to access secure places.

"To get on an airplane, to get into a federal building, to get onto a federal base, it's ludicrous," Niagara County Clerk Joseph Jastrzemski said.

They say they haven't gotten the proper training.

Added Genesee County clerk Michael Cianfrini: "Under the legislation that's passed now and the guidelines that we've been given, we are barred from reporting any evidence of wrongdoing."

And according to Robert Christman, the Allegany County clerk: "If we have a major problem, I'll send them to the State Department of Motor Vehicles and they can implement it."

Referring illegal immigrants to state DMV offices was something the Niagara County clerk was considering.

But instead, they'll be able to apply for a license at the Lockport DMV office, three days a week, in a two-hour window.

"Lockport has my most seasoned staff. I have a 25-year deputy that's there in Lockport. He's been running that office, it's our biggest office," Jastrzemski said.

Jastrzemski says the Lockport DMV office will be closed on Monday to further train staff.

There remain a number of legal challenges to the Green Light Law.

A lawsuit in Niagara County continues.

And Erie County Clerk Mickey Kearns is appealing the dismissal of his lawsuit.