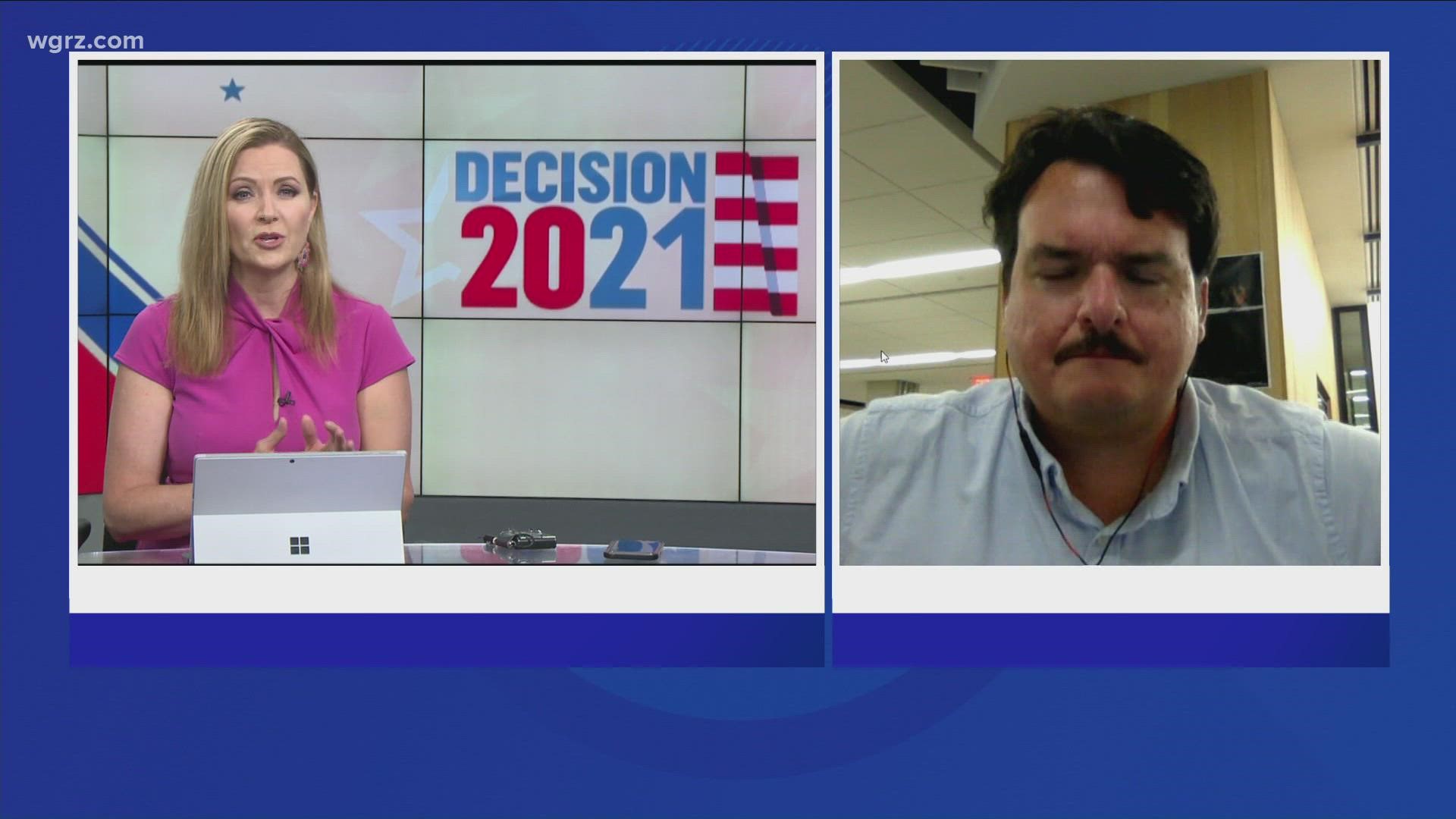 BUFFALO, N.Y. — The last time Washington Post national political correspondent Dave Weigel was in Buffalo, Gov. Kathy Hochul was running for congress in a three-way race, 50-cent wing night was a thing, and the Sabres had made the playoffs.

A lot has changed in Buffalo, and the political landscape since then.

Weigel was in town to spend time with both Democratic party nominee India Walton and incumbent Mayor Byron Brown.

Weigel sat down with 2 On Your Side's Maryalice Demler on Wednesday to discuss the campaign, what stood out to him, and the implications of this race on the national political scene.

Weigel walked alongside Brown during the halfway to St. Patrick's Day parade over the weekend.

"He [Brown] was recognized everywhere. People were coming up to hug them. They were asking him to save them. There was one fella who didn't want to tell me his name, so I didn't use them in the story, but he said, he said that 'I'm a Republican; you're the only Democrat I'm going to vote for.' "

On his time with Walton on the campaign trail, Weigel said she's a "compelling candidate."

"She talks about her life. She, as you know, has had encounters with the welfare system and encounters with police over her car license and driving without it. She said, and she says to voters, she says in interviews, Yes, she has the experience. She's learned a lot over her life that she wants to implement. For the city, she knew she would be a mayor who understands those struggles more than any marrow buffalo ever has. That's part of her message"

Walton's campaign said the members of her transition advisory board do not constitute an endorsement of the campaign. 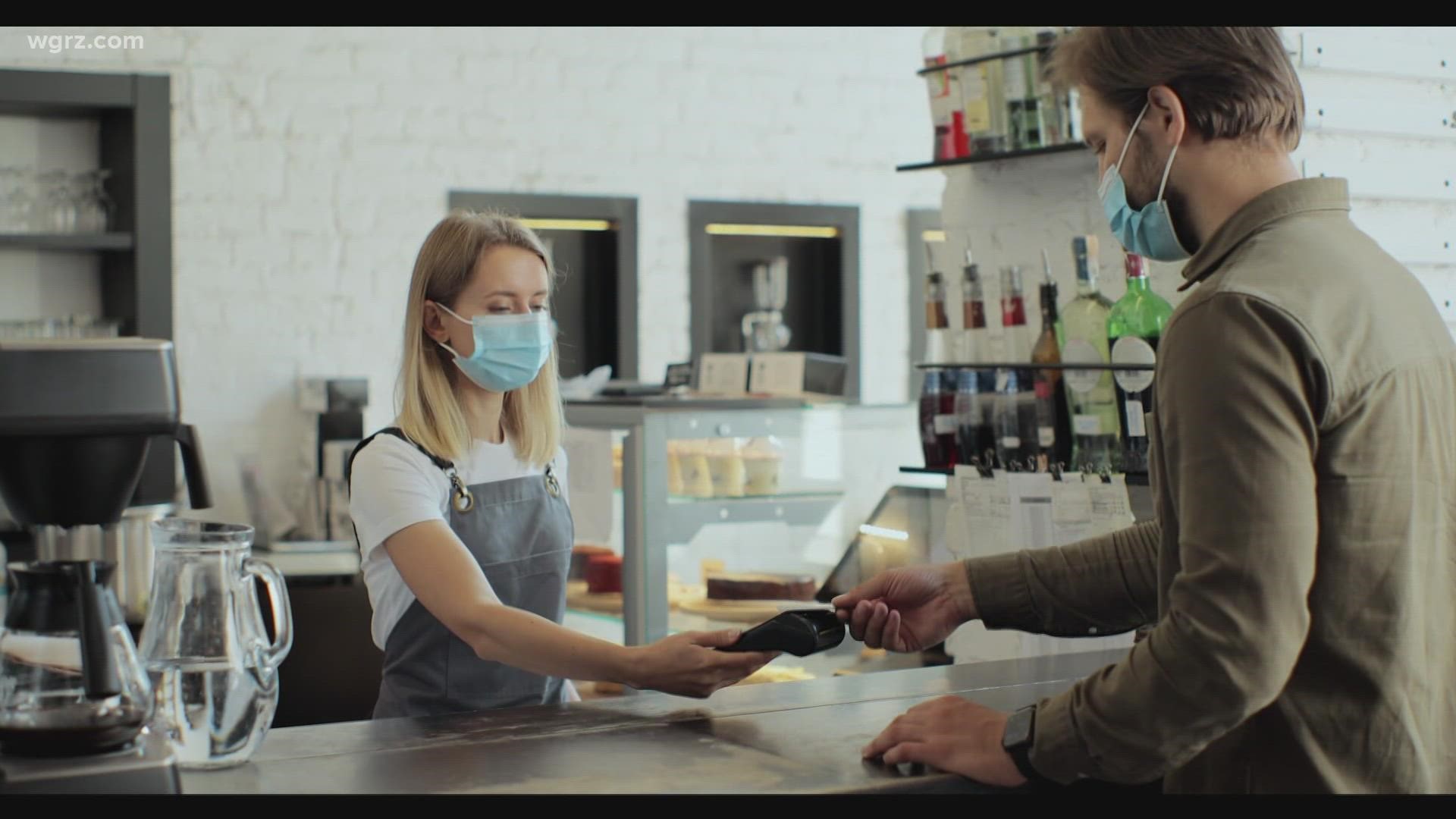