Analysis: After court ruling adds Mayor Brown to ballot, what happens next?

Some people feel India Walton's campaign faces an uphill battle on a possible appeal of the federal judge's decision Friday. 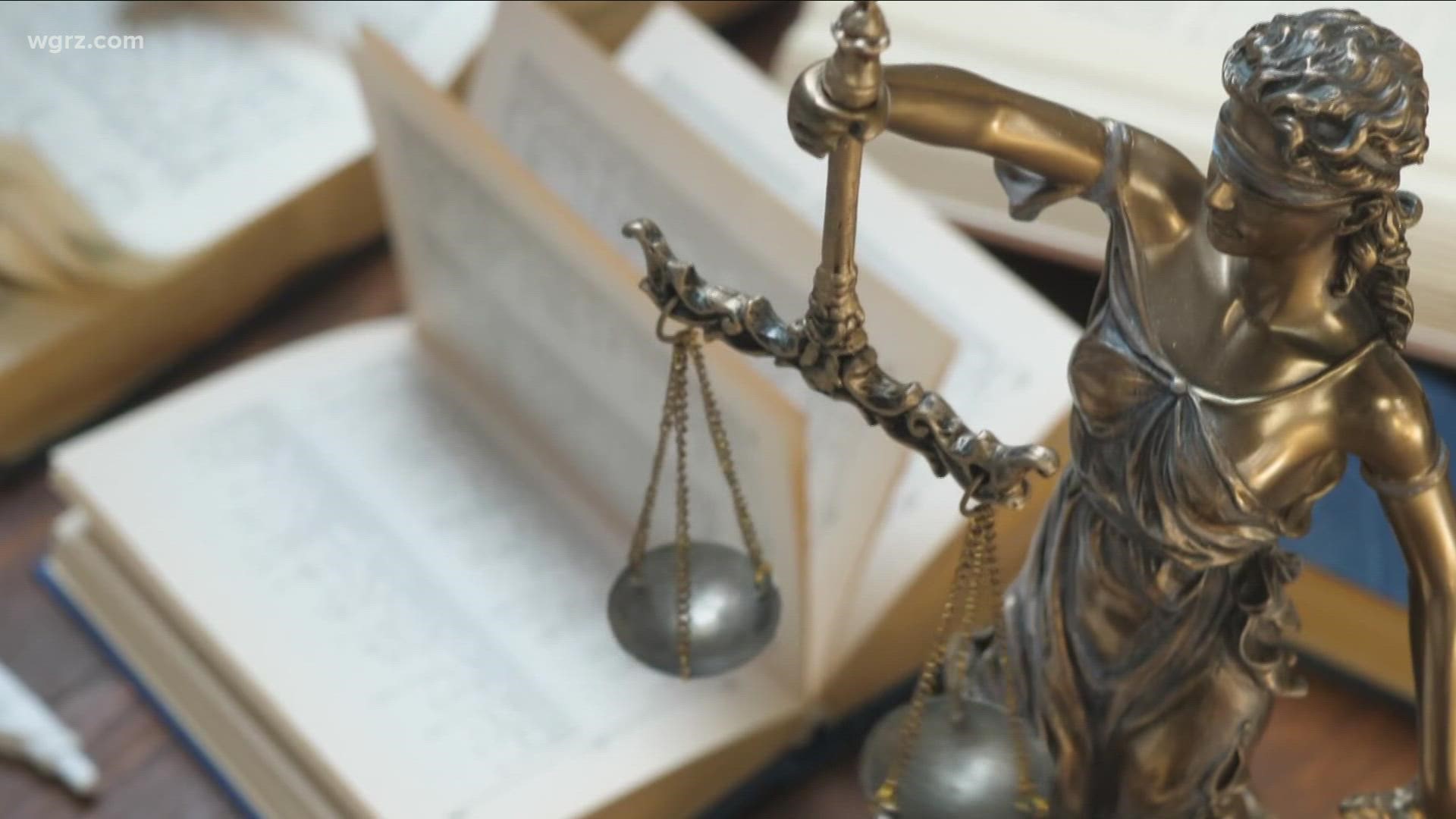 BUFFALO, N.Y. — In the wake of U.S. District Court Justice John Sinatra's court ruling, which allows Byron Brown to run as an independent candidate for Buffalo mayor on the ballot, 2 On Your Side asked attorney Barry Covert to review a pivotal decision in this campaign.

Covert feels an appeal by the Walton campaign would be an uphill battle before the appellate court judges with this central point in legal reasoning.

"There is a preference in the law and rulings under the Constitution that we expand rather than restrict the individuals that are available for citizens to vote for, so there will be some strong case law in support," he said.

In fact, the Brown campaign hired attorney Bryan Sells of Atlanta, who is a voting rights specialist. They argued that state guidelines for earlier candidacy filing petitions, which were modified by state lawmakers with COVID conditions, were too restrictive in this case under the First and 14th amendments.

Sells says they actually violated the federal constitutional rights of voters, and he referred to a case from over 40 years ago with an independent candidate for President.

"The case we relied on comes from the 1980 election with John Anderson, and that is the main precedent in this area," Sells said.

A spokesman for Erie County Board of Elections, which was actually the target of the Brown campaign in the case, notes that a state judge in a related proceeding on Friday ruled in a similar fashion to Judge Sinatra.

So now with ballot certification next week and military/federal ballots going out on September 17, there's a seemingly tight window for an appeal, if there is one, and if the appellate court agrees to take it up.

But Covert noted: "They may well have to have an expedited calendar, but that is not unheard of. Doesn't happen all the time, but it's not all that rare, especially on elections law cases."

India Walton, who slammed Judge Sinatra and his brother, Nick, who is a developer and contributor to Brown, acknowledged that more legal action will be costly for her campaign.

But she hopes this latest development gets national attention, like her primary win, and perhaps encourages the 2nd Circuit Court of Appeals to take it. Those judges can opt to take a pass on an appeal request. 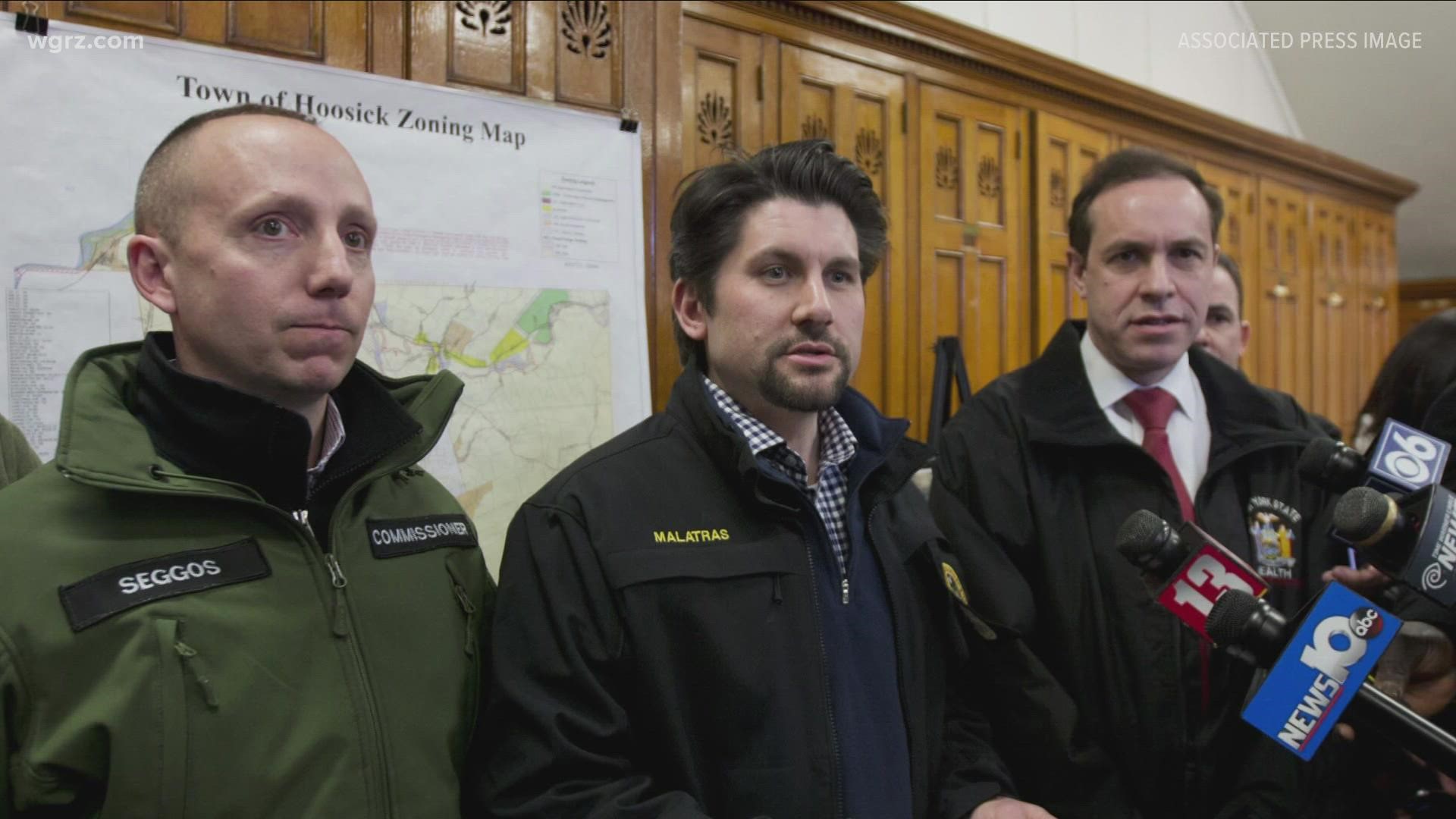