A campaign finance disclosure shows that after his June primary defeat, Brown's campaign has received only four larger donations of $1,000. Read our analysis. 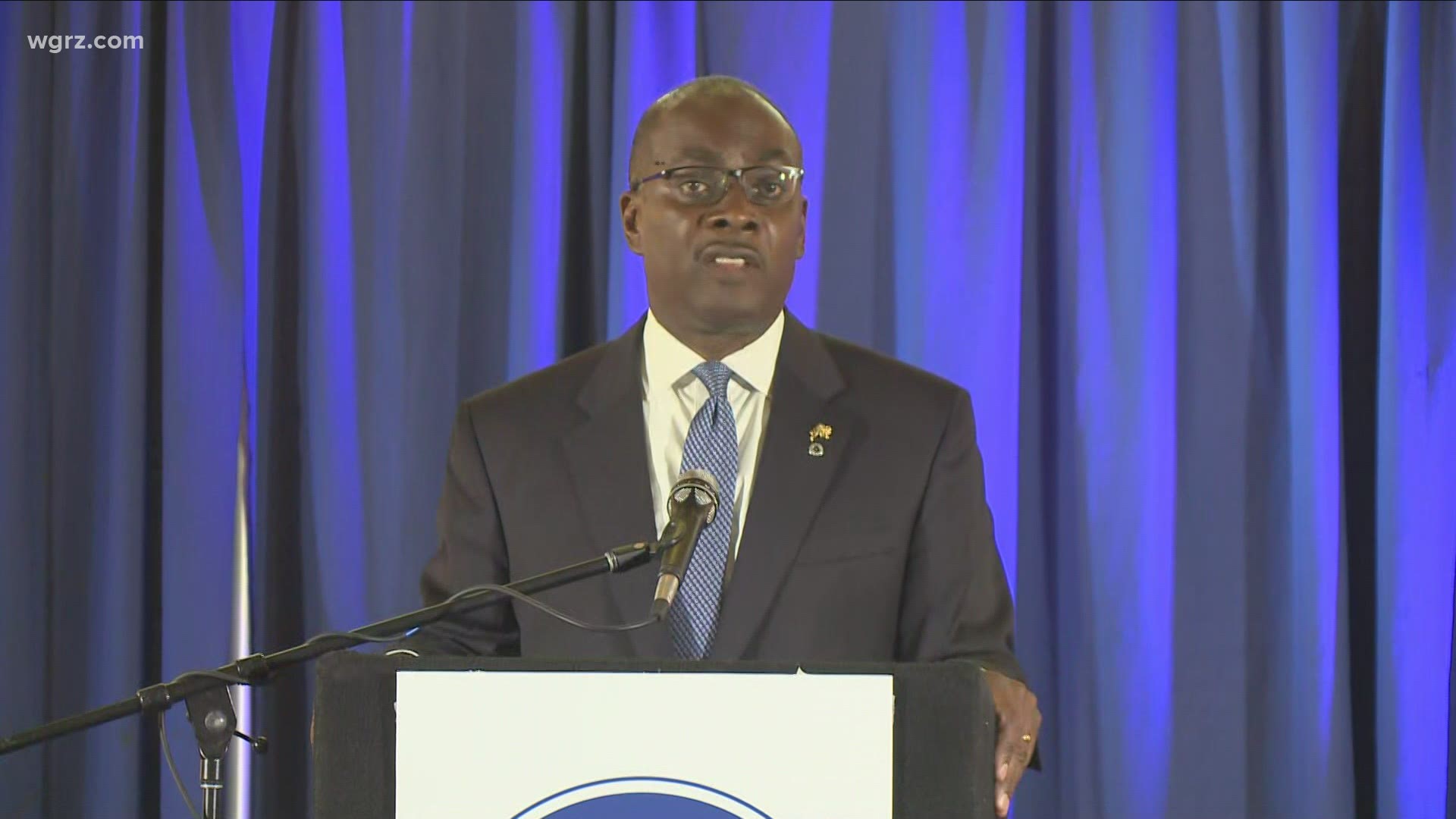 The report released Saturday shows that after the June 22 primary, Brown's campaign has only received four donations of $1,000. Before his loss, he had nearly two dozen donations of at least $5,000.

Post-primary hundreds of other smaller donors have contributed amounts as low as $3. A comparison of donations made before primary night showed that Brown's campaign pulled in only 10% of what it did prior to June 22.

Mayor Brown has said he plans to mount a write-in campaign against primary winner India Walton.

Since her victory last month, Walton has seen the opposite trend in her campaign finances. Our partners at Investigative Post reported Friday that she's raised nearly $178,000 since defeating the incumbent mayor.