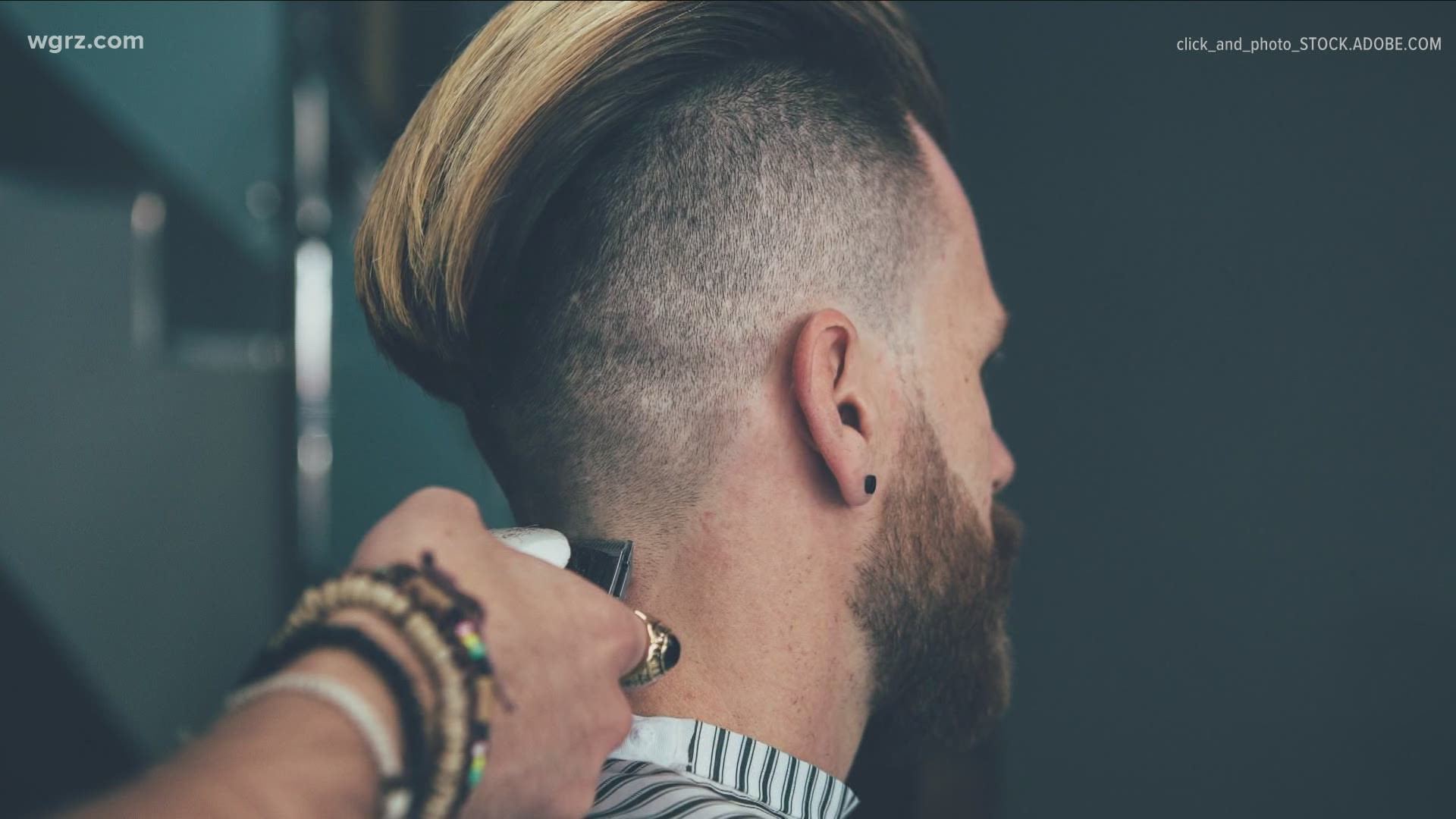 NEW YORK — It is now legal to practice barbering on Sunday in the state of New York. Although the law was rarely enforced, until Tuesday, it was illegal for someone to get a shave or cut someone else's hair on a Sunday.

Governor Andrew Cuomo signed a bill into law that would repeal the prohibition effective immediately..

"This is the very definition of an archaic and meaningless law that makes little to no sense in the 21st century," Governor Cuomo said. "While not routinely enforced, I'm more than happy to sign this repeal into law and allow these businesses to determine what days they choose to operate."

If the law was ever enforced, people caught giving someone a shave or cutting someone else's hair could face a misdemeanor charge and be fined no more than $5 for their first offense. For their second offense, one could face up to 25 days in jail. 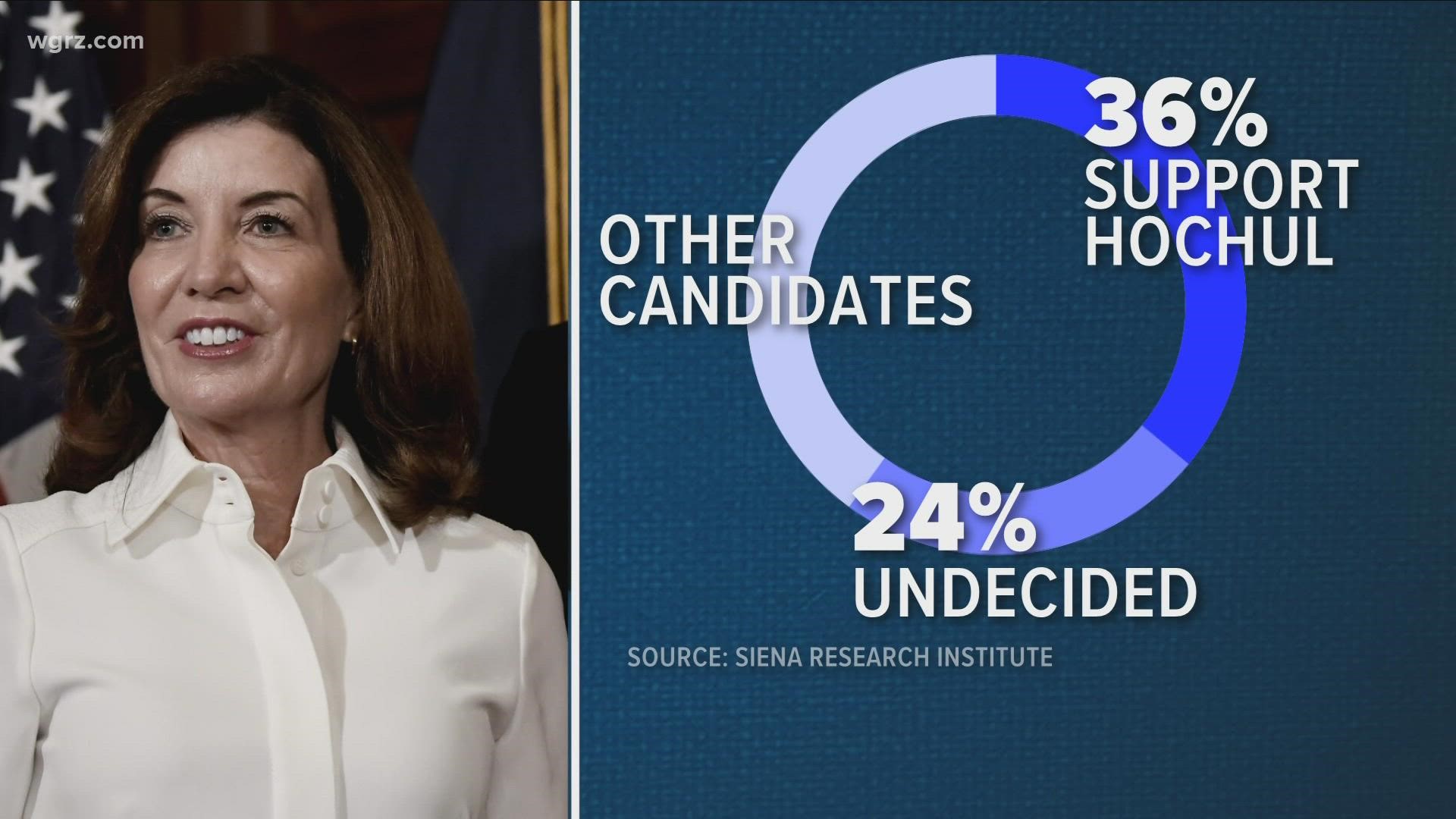