Legislative session in Albany ends without action on a number of major bills. However, those key issues are projected to resurface around election time. 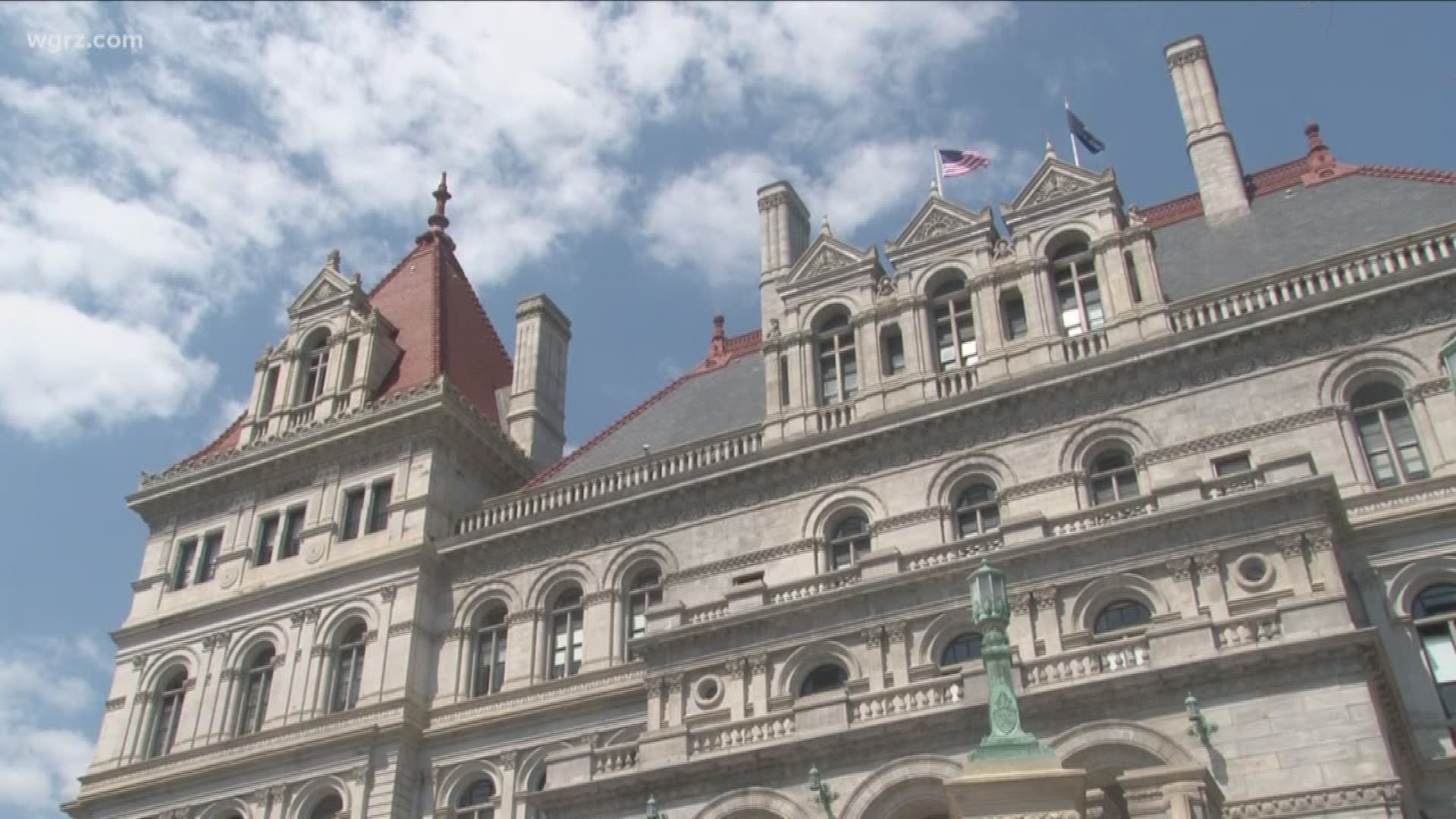 ALBANY, N.Y. — Lawmakers in the State capital pushed through dozens of bills over the last 24 hours. However, the bigger more controversial proposals didn't make it out of 2018 legislative session.

"Oftentimes, this time of year, you'll see a flurry of deals in what is called 'The Big Ugly,'" explained Joseph Spector, Albany Bureau Chief for USA Today Network, where in the last few hours of session, "many bills are packaged together. But again, it just doesn't seem that's coming together this year."

Gun control, teacher evaluations, the Child Victims Act, sports betting, and government ethics reform were all key issues that proponents were hoping would slide across Governor Andrew Cuomo's desk for his signature.

"Many of these issues that don't get resolved can become election year issues this summer and into the fall," adds Spector.

Even the governor, who spoke to reporters yesterday, had pretty low expectations for those key bills getting approval by this evening.

"Governor Cuomo, yesterday in a call with reporters," recalls Spector, "asked about what he expected in the final days and he didn't hold out much hope for any big package here, but he did point to a lot of policy initiatives that were put into the state budget that was done March 31."

"You actually see a lot more of that. A lot of the policy gets put into the budget as part of negotiations around the $168 billion budget that New York passes by April 1, each year. So, when you end up with more and more policy put into the budget, what you might end up with are perhaps fewer deals come June, because of lot of that has already been discussed and agreed to."