The new law sets a goal of having all cars and trucks sold in the state to be zero emissions by 2035. 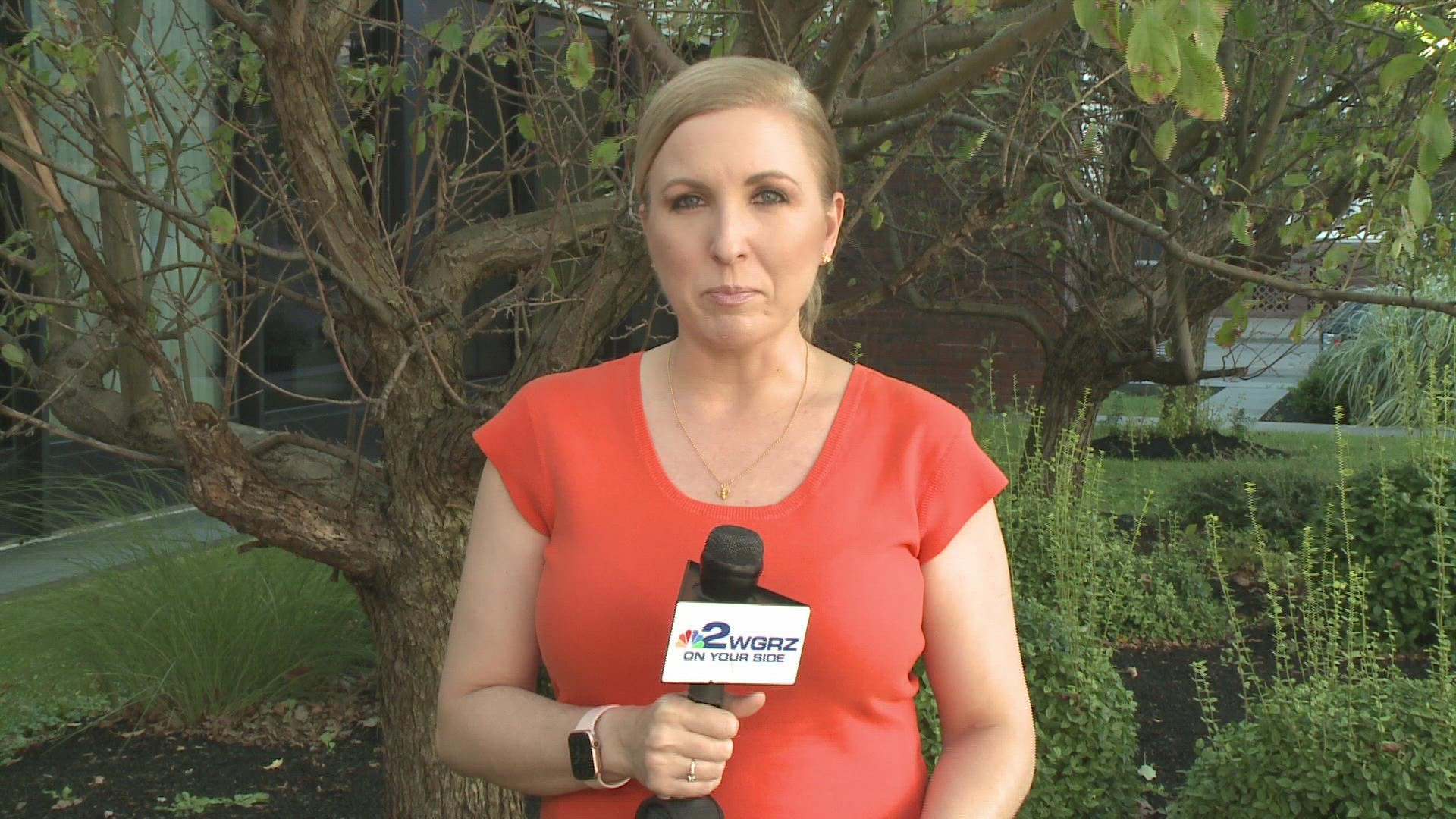 The new law Hochul signed would set a goal of all passenger cars and trucks sold in New York would have zero emissions. She also directed the Department of Environmental Conservation to create regulations that would reduce pollution from trucks.

These measures would work to meet the state's goal of reducing greenhouse emissions by 85% by 2050. A goal that was set in the Climate Leadership and Community Protection Act.

"The new law and regulation mark a critical milestone in our efforts and will further advance the transition to clean electric vehicles while helping to reduce emissions in communities that have been overburdened by pollution from cars and trucks for decades," Hochul said.

The new law requires that new off-road vehicles and equipment sold in the state should reach the goal of zero emissions by 2035 and new medium-duty and heavy-duty vehicles should aim to reach the zero-emission goal by 2045.

The law also requires that a zero-emissions vehicle development strategy be created by 2023, which would be led by New York State Energy Research and Development.

The drafted regulation is available for public comment on the DEC website now until Nov. 17. A virtual public hearing will be held at 2 p.m. on Nov. 9.