New York State officially recognizes the day for the first time ever. 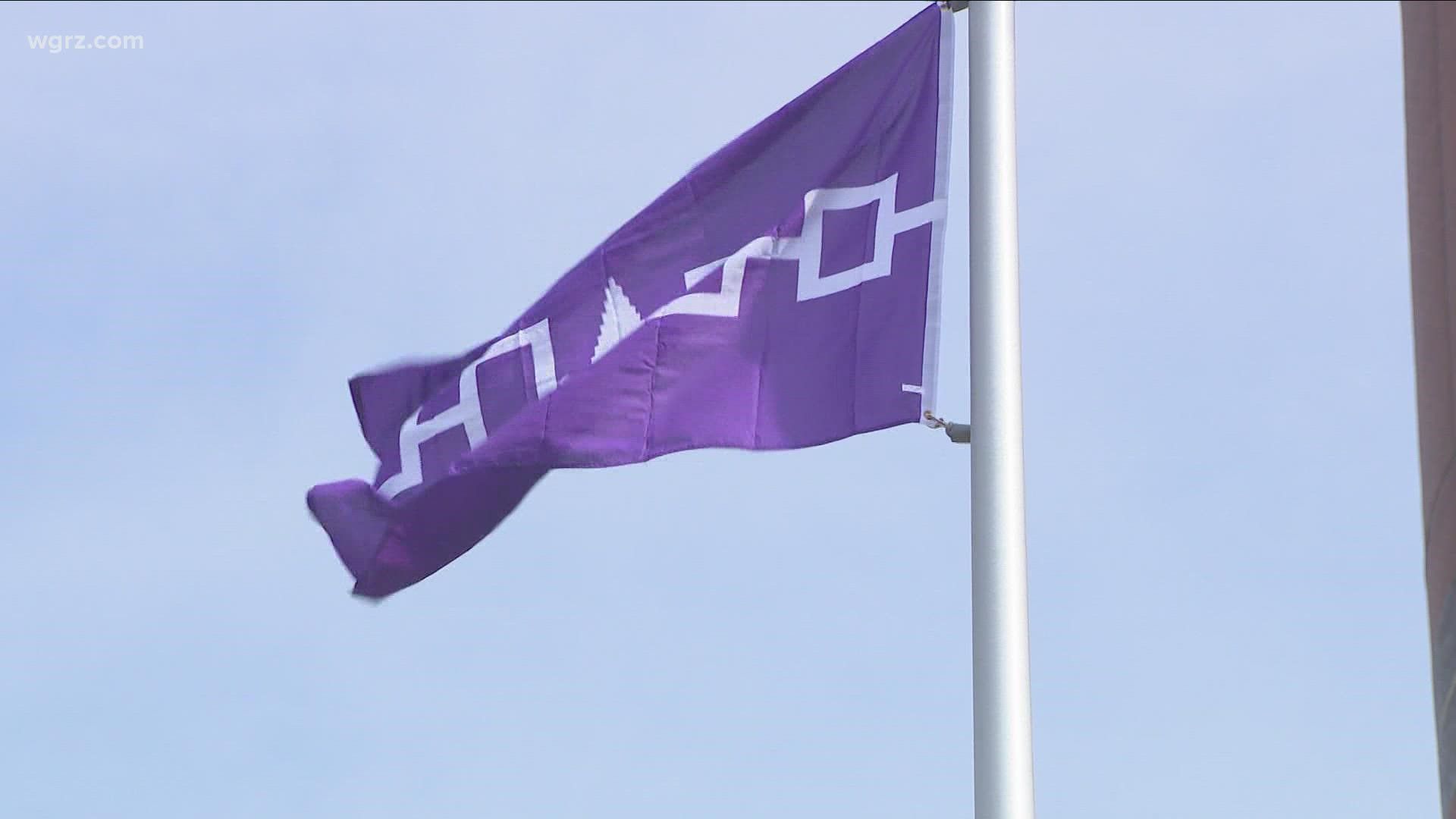 For the first time ever, Monday, October 11, 2021, was recognized as Indigenous Peoples' Day.

Today for the first time as a state, we mark Indigenous Peoples' Day.

Join me as we celebrate New York Indigenous Peoples, their sovereignty, & their place in history — and as we recognize the scars left by their unjust treatment & build foundations of trust. pic.twitter.com/gRYZ0Ce9lG

She also attended a Columbus Day parade in New York City this morning.

Historically, the day is known as Columbus Day, but in recent years the explorer's legacy has been called into question. President Biden's proclamation explains this, citing that "Our country was conceived on a promise of equality and opportunity for all people — a promise that, despite the extraordinary progress we have made through the years, we have never fully lived up to.  That is especially true when it comes to upholding the rights and dignity of the Indigenous people who were here long before colonization of the Americas began." 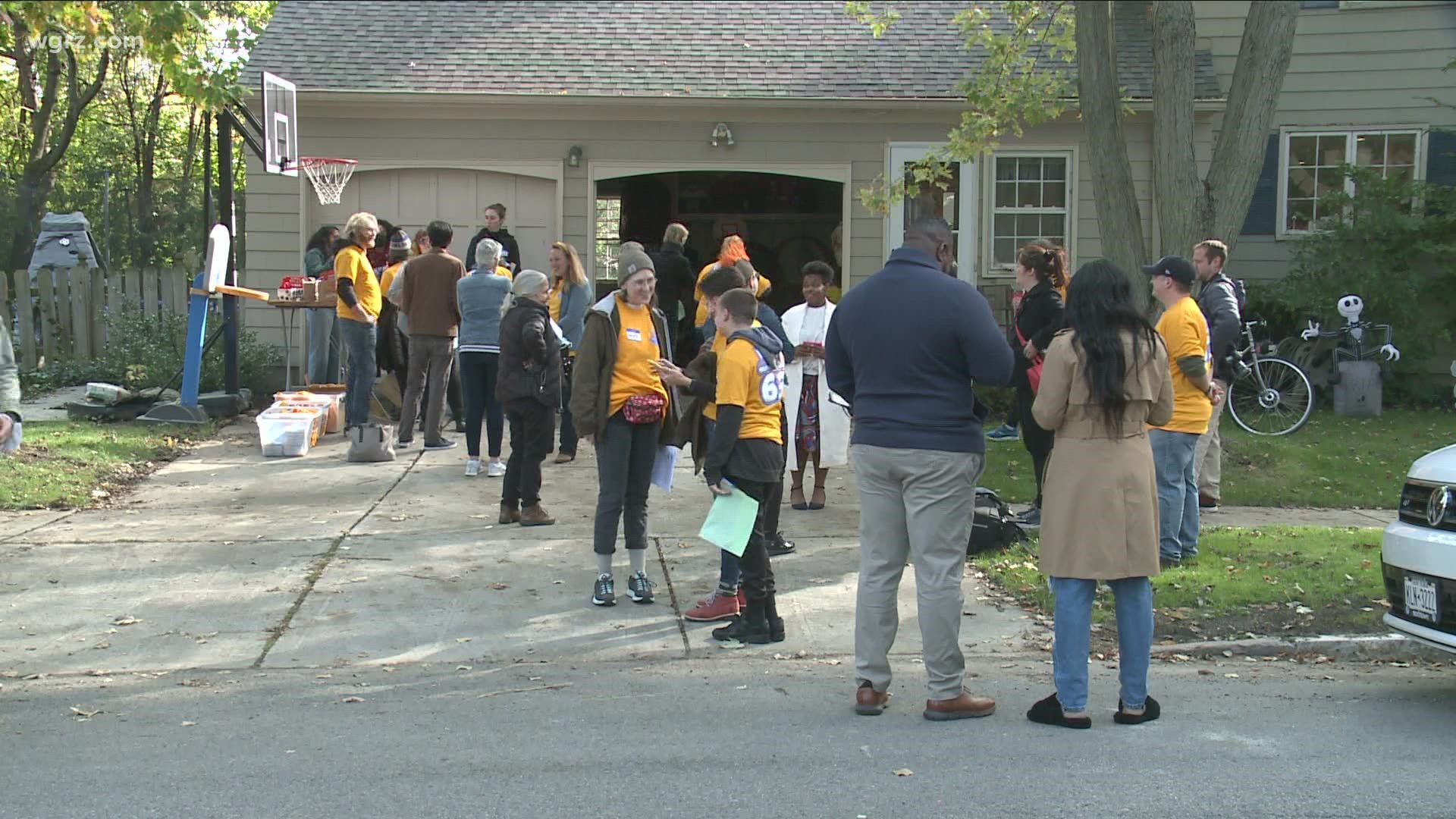