The governor didn't offer specifics on what the plan was to address the deficit. 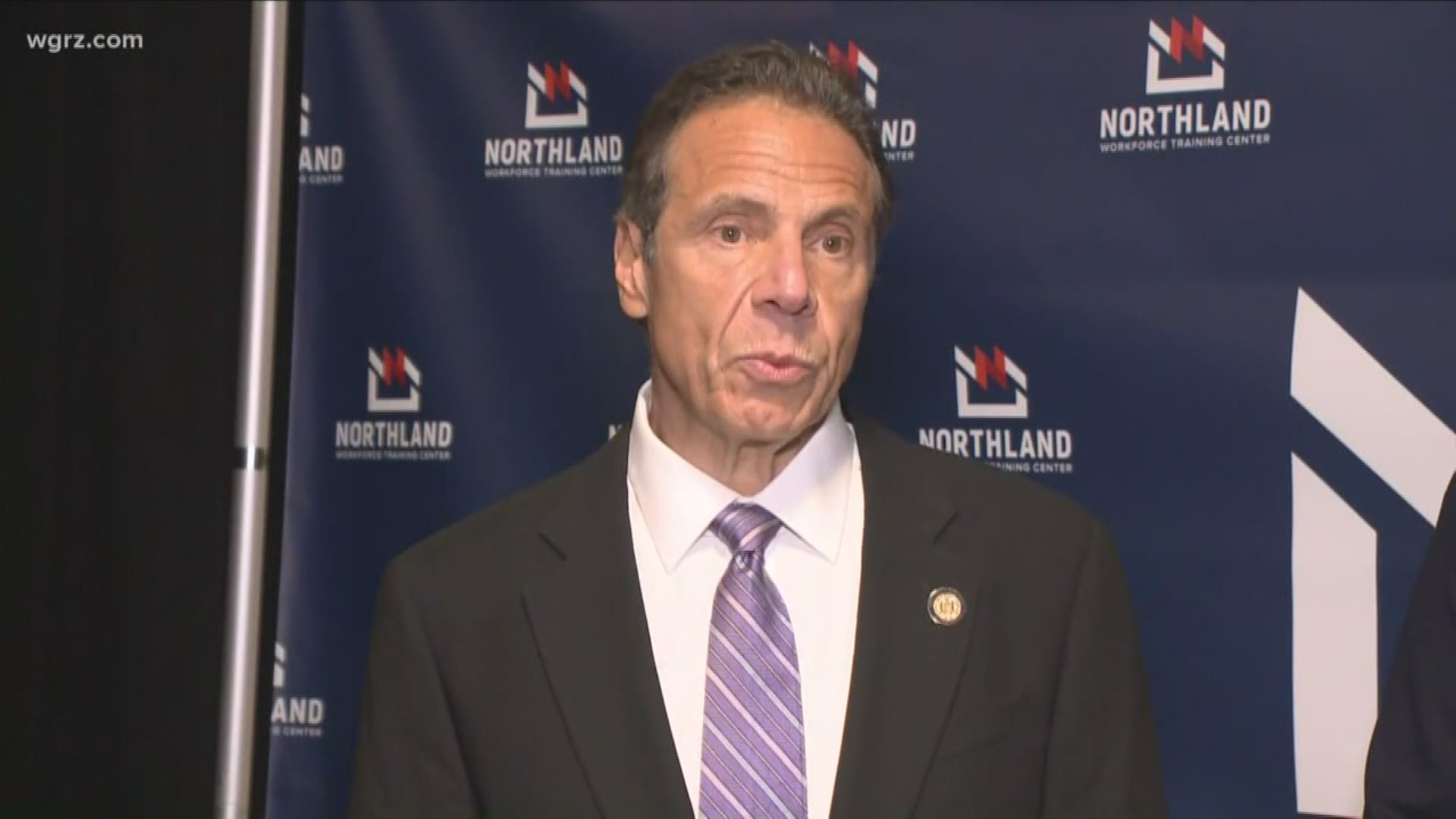 BUFFALO, N.Y. — Governor Cuomo came to Buffalo today with news of a partnership between Empire State College and the Northland workforce training center.

Cuomo stuck around after the event to take some questions and 2 On Your Side was there to ask them.

"It's nothing we haven't addressed before, but it is serious," Cuomo said. "It's basically caused by the Medicaid shortfall, which is caused by a reduction in payments form the federal government. Medicaid is a joint local, state, federal program, and the federal government does cutback on their Medicaid reimbursement. Labor costs have gone up, that's driving the deficit and it's going to have to be addressed in this budget. We're coming up with a number of alternatives to do that. "

He also addressed a potential special election for the 27th congressional district.