Democrats on Thursday voted down an attempt to repeal the bail reform law entirely. 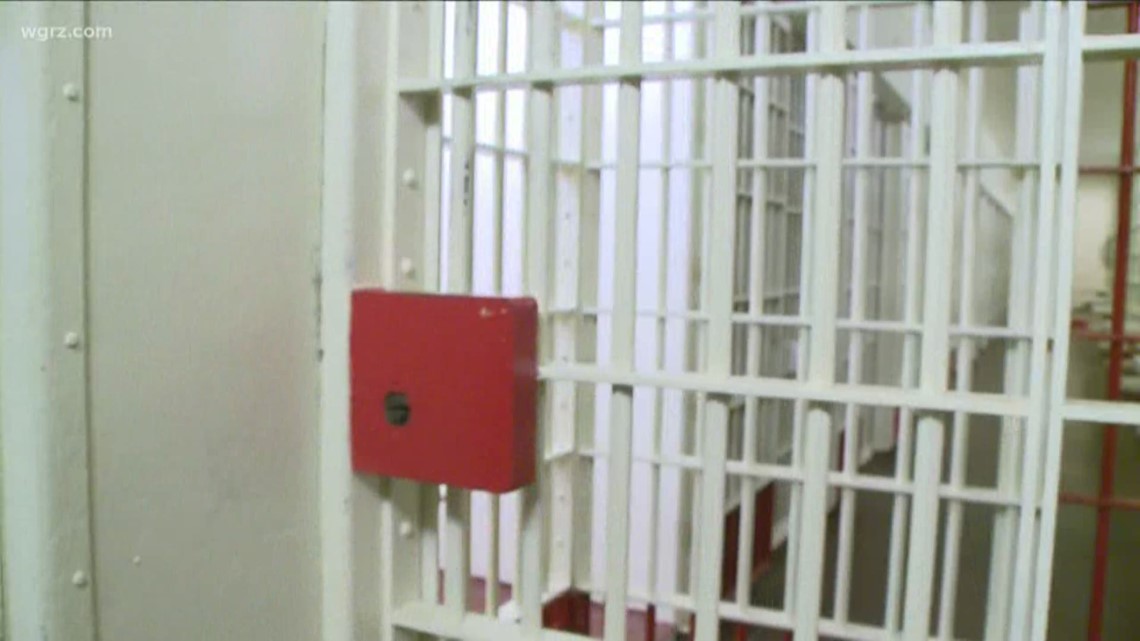 BUFFALO, N.Y. — A day after the state's controversial bail reform law was the hot topic in Albany, a Western New York state senator on Friday said he has a fix for the law that took effect January 1.

The law keeps judges from issuing cash bail requirements for most misdemeanors and nonviolent felonies, and many have suggested those judges need more lee-way.

Republican Patrick Gallivan, who represents the 59th District in Western New York, has two proposals in the Senate right now: one making sure all domestic violence and sex crimes qualify for cash bail, and another letting judges consider a defendant's potential "public safety risk."

"They would ask things like, is this crime violent? What other crimes has the individual committed, crimes in the past two years, in the past five years? Have they skipped out on bail or missed a court appearance in the last few years? Have they threatened anybody? Things of that nature," Gallivan said.

Democrats on Thursday voted down an attempt to repeal the bail reform law entirely.

While leaders across New York said they want to take time before making any changes, a group of moderate Democrats who represent Long Island are now pushing for changes, similar to Senator Gallivan's.

New York lawmakers will be back in session Monday.