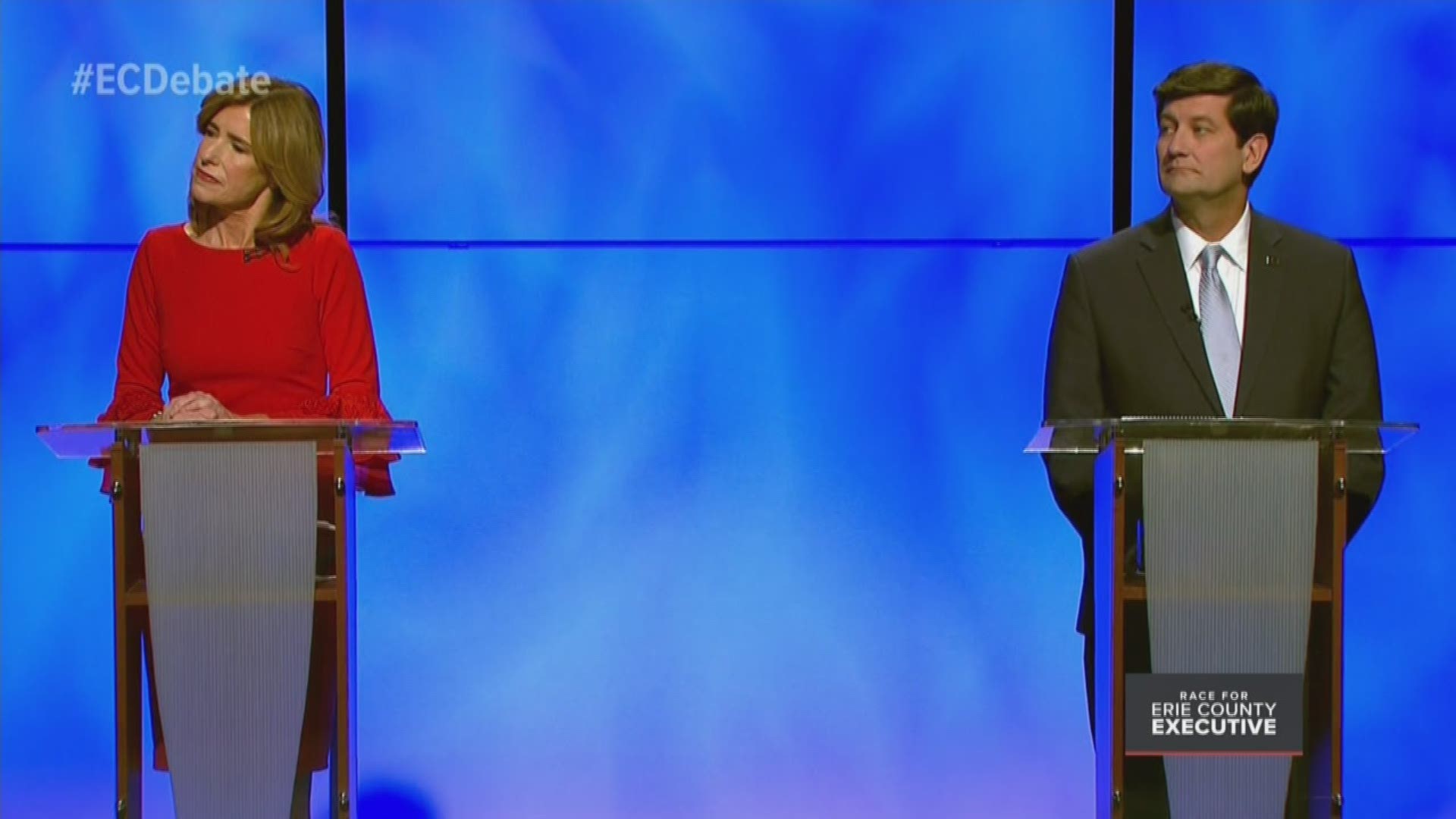 WGRZ-TV, WNED-TV, WBFO radio and The Buffalo News hosted a debate tonight in the race for Erie County Executive.

One of the moments that has generated a lot of reaction was when Dixon called Poloncarz a "bully." You can watch the moment below. 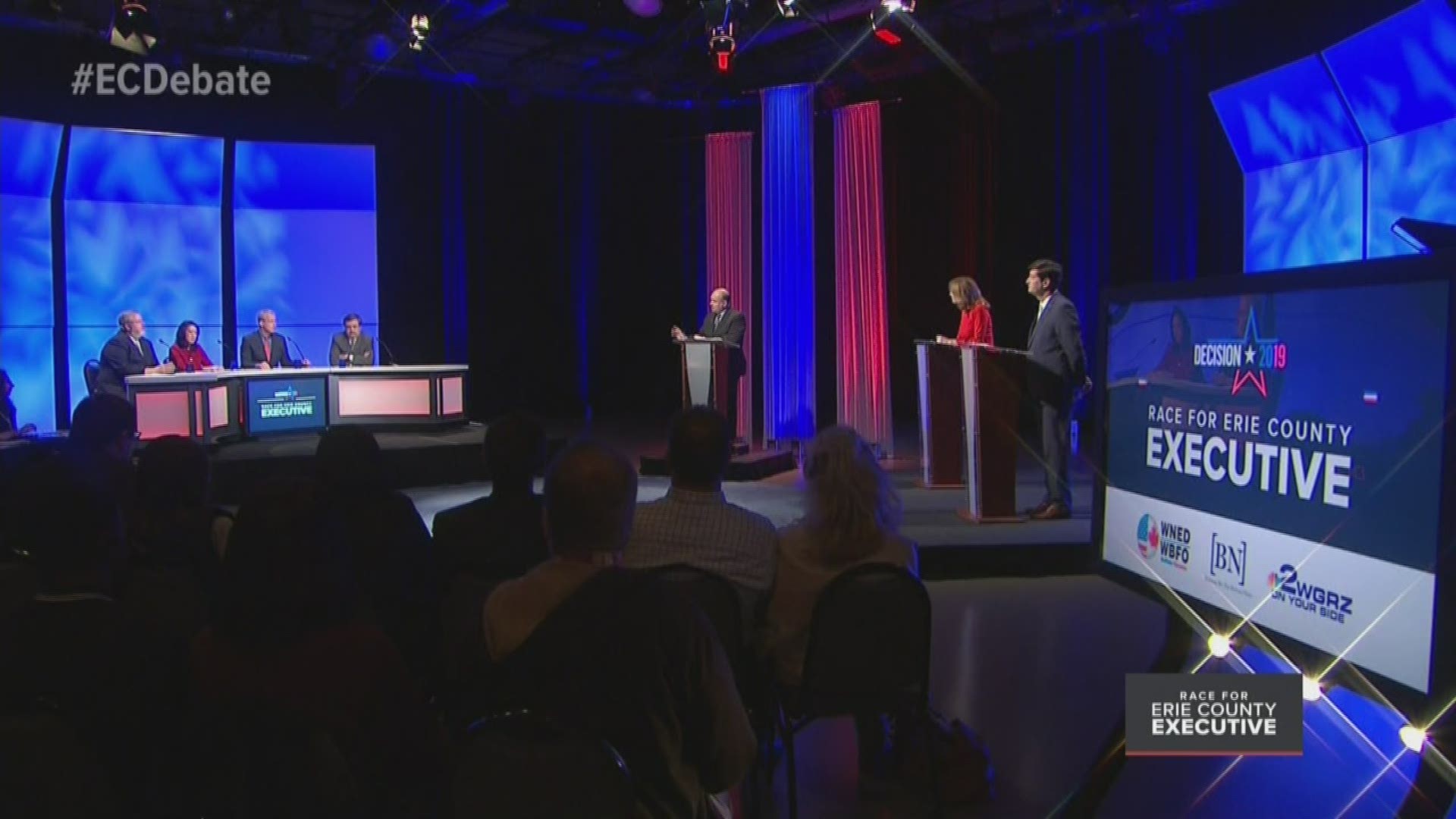 Carl Calabrese and Bruce Fisher watched the debate with 2 On Your Side's Scott Levin. They discussed who won, what stood out, and what to expect on election day. 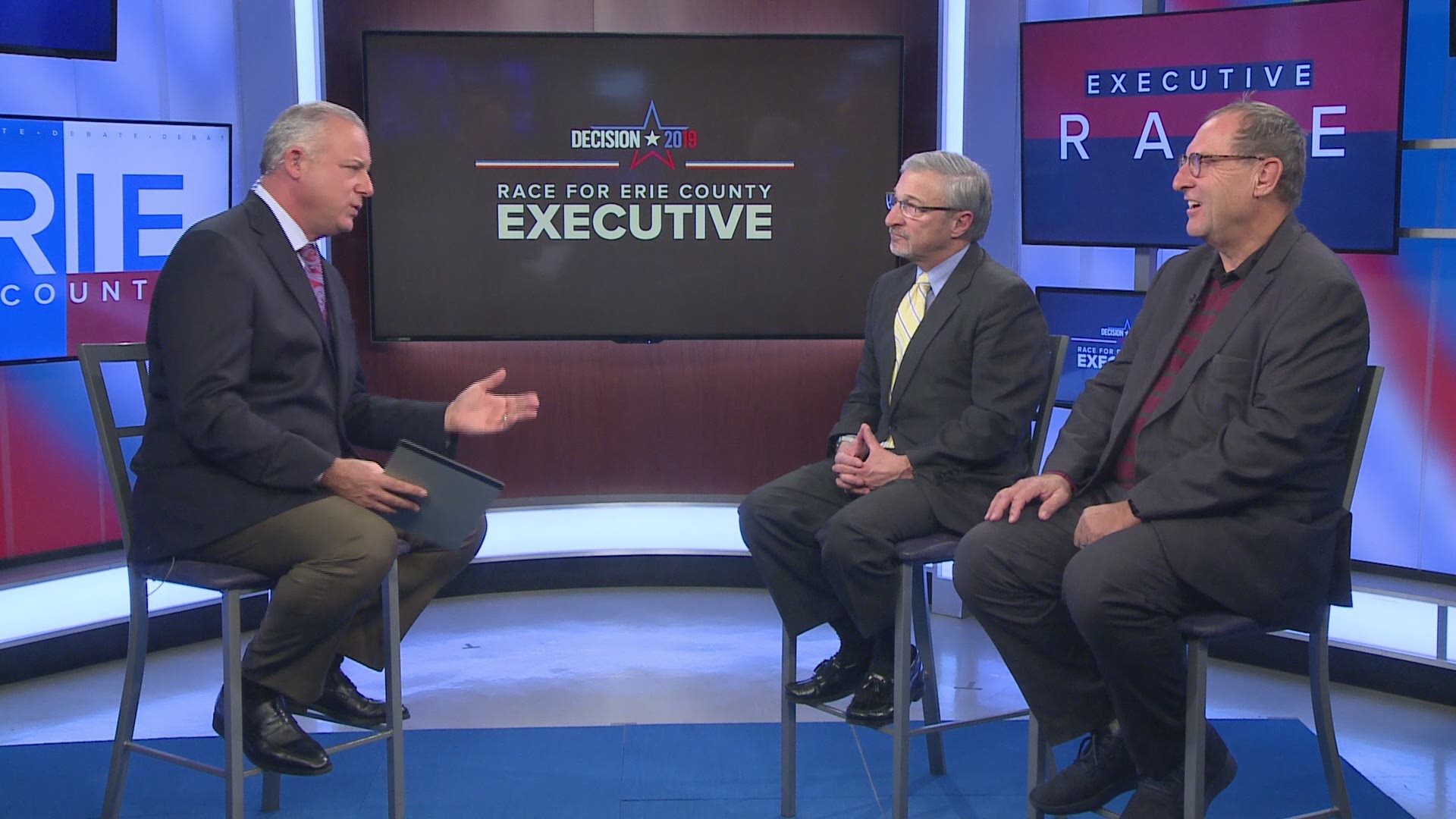 RELATED: Decision 2019: Two issues that will be discussed during the Erie County Executive debate