Organizations like the Hispanic Heritage Council of Western New York are encouraging their communities to get engaged. 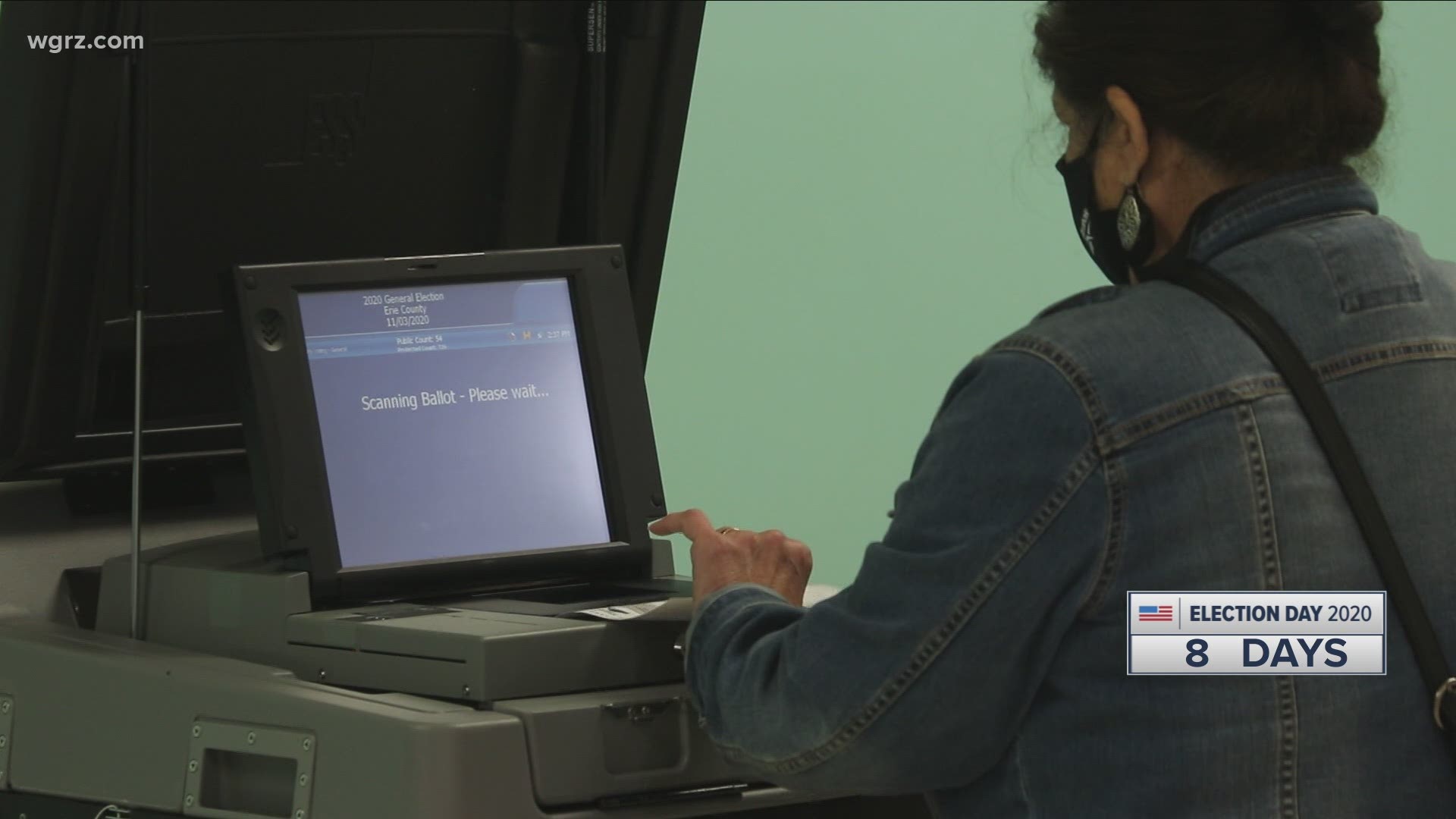 BUFFALO, N.Y. — Community organizations across Western New York are making the push to get people to vote as Election Day gets closer. This includes the Hispanic Heritage Council of Western New York.

Esmeralda Sierra is the president of the organization. She told 2 On Your Side she's been helping spread information about voting at the handful events the organization has hosted since the COVID-19 Pandemic started.

She says there's also been a push to spread information digitally.

"We’re trying to promote to our Facebook, to our Twitter, and our LinkedIn the importance of voting," Sierra said.

A Pew Research Center report says Hispanic voters will make up the largest Non-White, eligible voting population in this election.

With this knowledge, Sierra says it's important to make sure every one of those voices is accounted for. She also says she's noticed increased eagerness among younger voters who are eligible to vote.

"You can see that the younger generations are excited. They’re not afraid to make themselves heard," Sierra said.

Lilian Mancancela, a recent graduate of the University at Buffalo agrees. She told 2 On Your Side she's eager to see the number of Hispanic voters who will head to the polls.

"I’ve always been someone who pushed others to get politically engaged and I’ve also wondered why that wasn’t the case in previous years," Mancancela said.

Mancancela's parents immigrated to the United States from Ecuador and she says that experience helped shape her passion for politics. She's also noticed the increased attention being given to Hispanic voters and she wants to make sure her peers know their votes will make a difference.

"I think it’s long overdue but I’m glad it’s happening at the moment and I think it’s a great opportunity for underrepresented groups to get out there."

Mancancela is one of the thousands of young voters making up what Pew Research Center says is the most diverse electoral population to date.

A recent report says voters between the ages of 18 and 23 will be the most diverse eligible voting group this year, and Hispanic voters making up 22 percent, the largest of any minority group.

For Mancancela,  it’s not enough for her to cast her ballot, she and her peers are helping their communities stay informed.

"For example, if one of my aunts wants to vote and they’re wondering where they can do so, letting them know where they can do so and I can send them websites and also set up phone calls and help them reach their district office", she told 2 On Your Side.

She’s also been helping them with absentee ballots. Small steps, she says, will make a big difference. 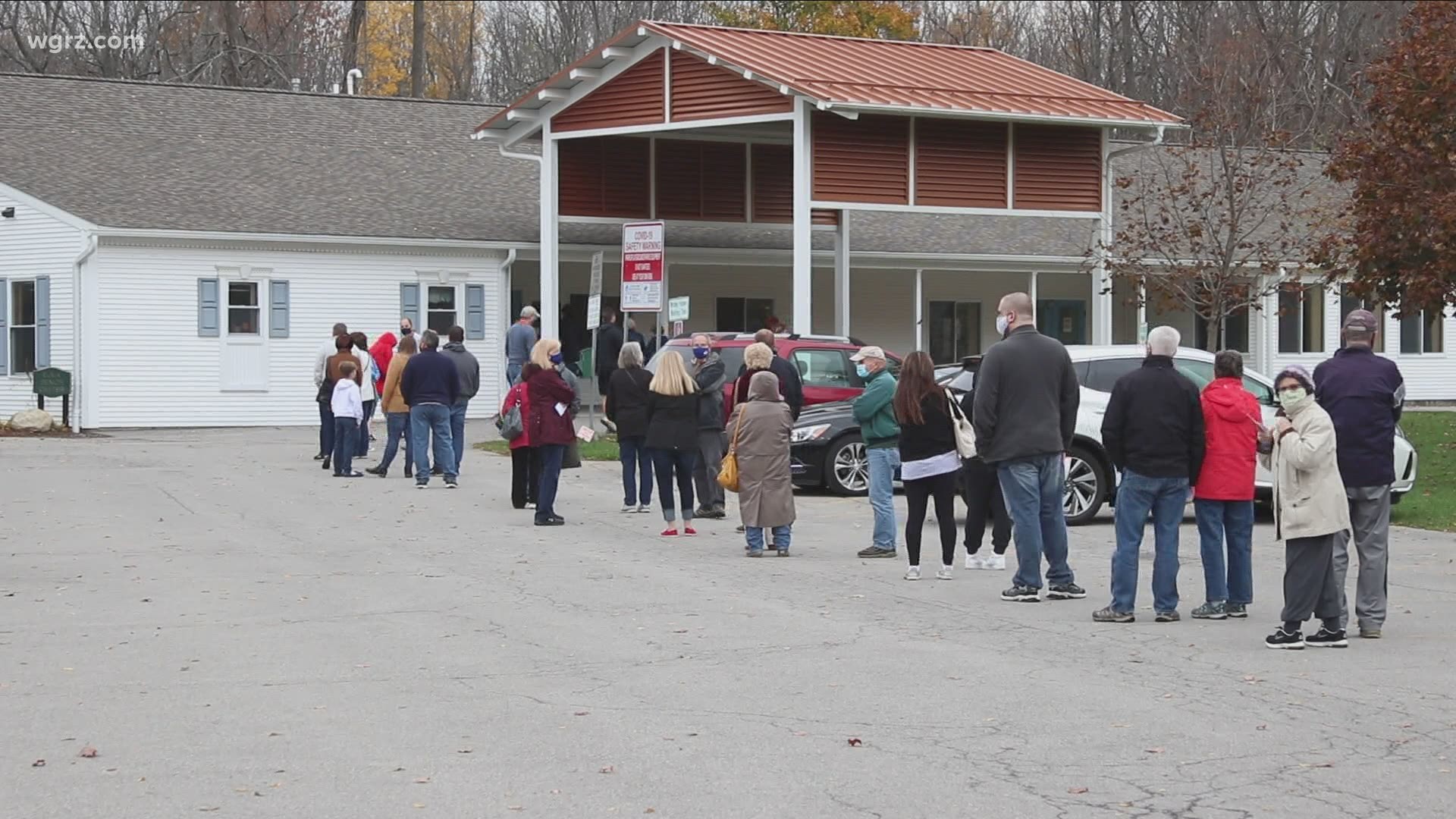