All you have to do is to be willing to drive a bit. Some people are discovering it's worth it. 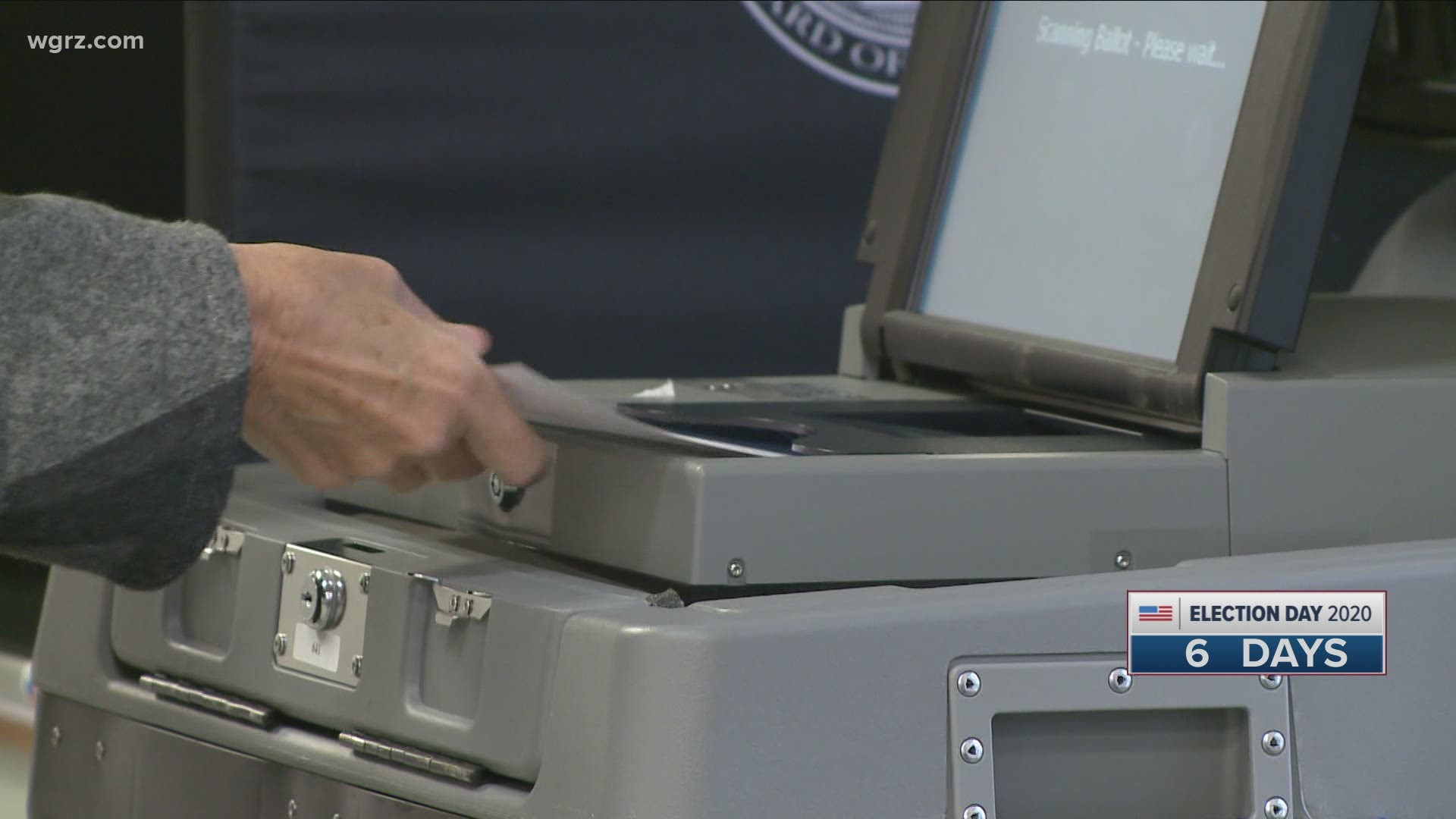 BUFFALO, N.Y. — Eager to cast your ballot early, but not so eager to stand in a long line? Voting in a smaller town is your ticket.

In addition to the ten sites in the city of Buffalo, The Erie County Board of Elections established one early voting site in each one of the towns in the county.

This means the more populated an area is, the more likely you'll find a line and a wait.

Conversely, you will find neither at several polling sites set up in more sparsely populated towns such as North Collins.

Longtime poll worker Margaret Orrange tells 2 On Your Side that there has almost never been a line to get inside the North Collins Senior Center to cast a ballot, and on average those who have voted here are in and out in about three minutes.

"Voters need to know these sites are universal," Democratic Erie County Elections Commissioner Jeremy Zellner said in explaining that when it comes to early voting at least, you can vote at any polling site in the the county, no matter where you live.

"So if they want to drive out to Brant or Sardinia or Holland or North Collins or Boston or Newstead or Alden, they will find those places have very little lines," he said.

Eager to cast your ballot through #EarlyVoting but not so eager to stand in a long line? #Voting in a smaller town is your ticket. No Lines, no waiting, tonight at 6pm on @WGRZ -TV 2 #Buffalo pic.twitter.com/pRcVvRLXvL

Orrange told WGRZ-TV that some voters are catching on to what has perhaps been the best kept little secret when it comes to early voting, and they are finding that the drive to an outlying town is worth it.

"We had people here yesterday from Williamsville, Amherst, Orchard Park Hamburg ... they were shocked when they found no lines," Orrange said.

According to Orrange, some voters from Amherst figured they still saved themselves nearly an a hour's time their early voting sojourn to North Collins despite driving 40 minutes each way.

"Some who came here had canes and crutches ... folks who a just couldn't stand in line for two hours out in the rain and the cold. We were happy to have them," she said. 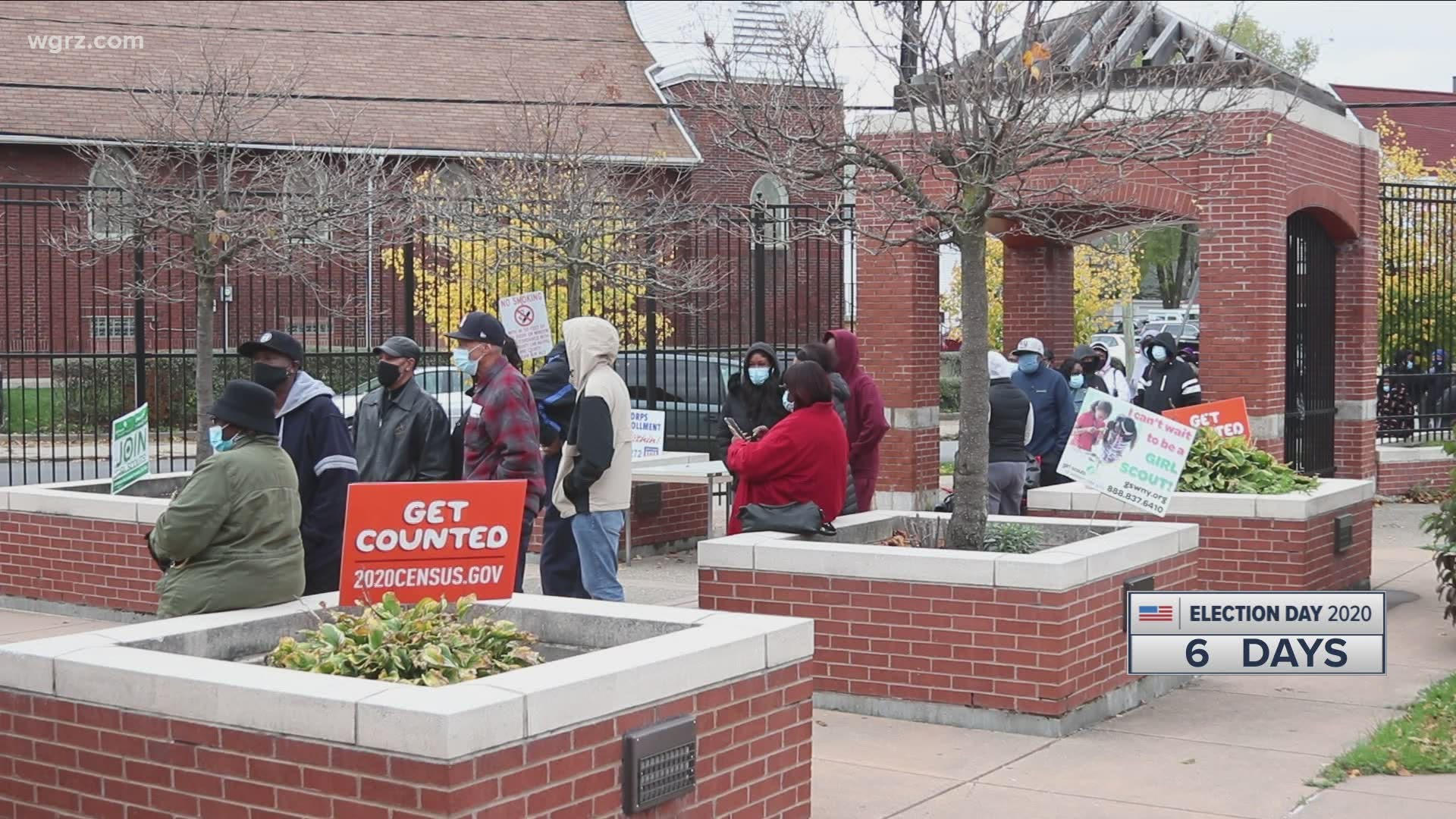