Amid coronavirus concerns, New York State mandated all eligible voters be mailed an application for a ballot in case they were uncomfortable visiting a polling site. 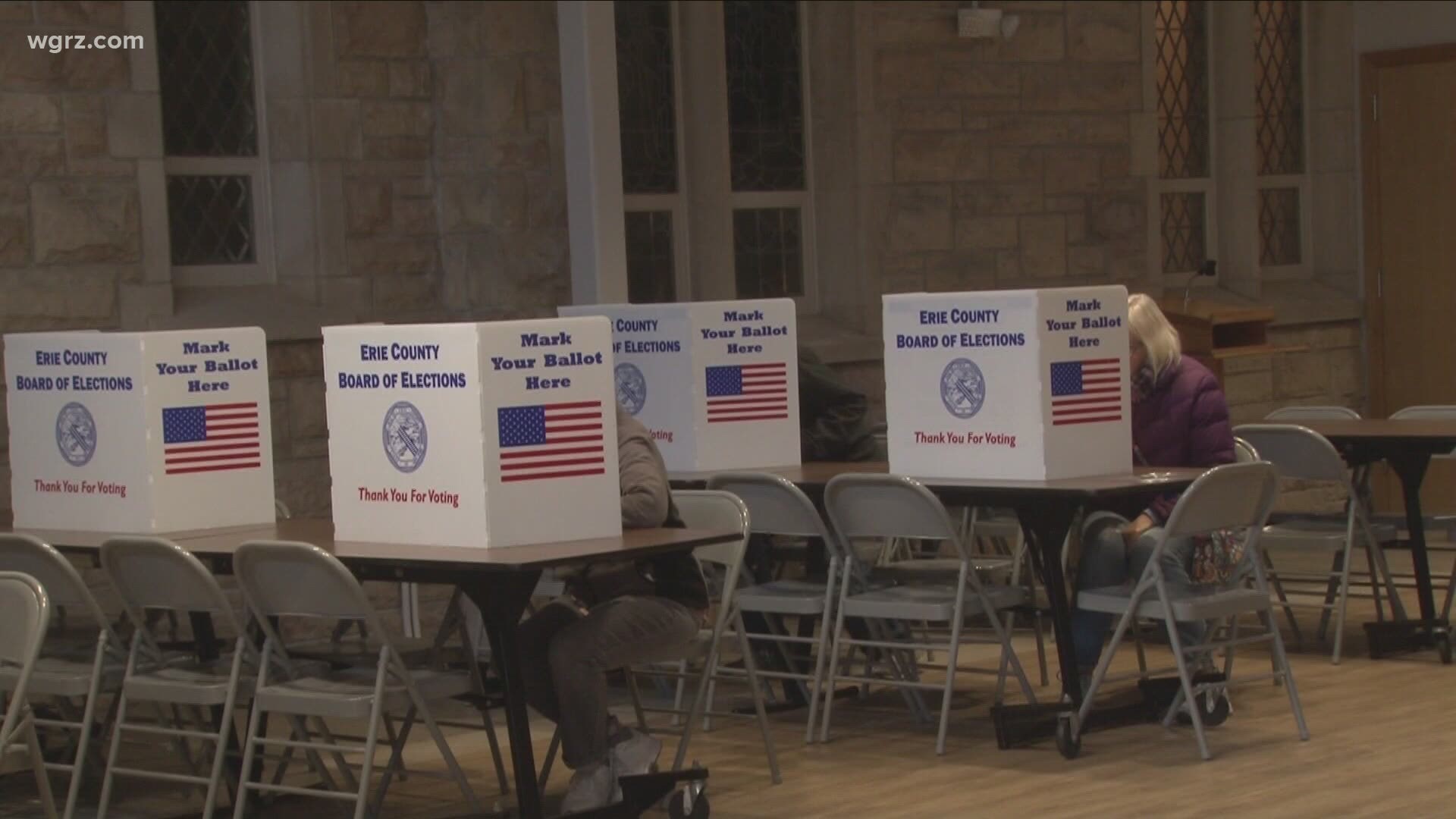 BUFFALO, N.Y. — During what was a rising pandemic, and amid concern regarding the potential spread of the coronavirus through the normal voting process, New York Gov. Andrew Cuomo ordered boards of elections throughout the state to afford every eligible voter the opportunity to vote by mail.

When the math was done, in order to accommodate just those voters who could partake in the special elections and party primaries coming up on June 23, the Erie County Board of Elections determined it would have to send 380,000 notices to voters offering them a chance to receive a mail-in ballot.

Once signed and returned, the voter would then receive back appropriate ballots for the races they could vote in.

"As of today we have over 100,000 returned by people requesting those ballots," said Republican Elections Commissioner Ralph Mohr, who noted that 25,000 additional requests came in through the Board of Elections website.

"To give some perspective, in the 2016 general Presidential election, which was the busiest we ever had, we had 27,000 requests for absentee ballots," added Democratic Election Commissioner Jeremy Zellner, who predicted the number of absentee ballots for the voting on June 23 could easily exceed five times that amount.

For the past three weeks workers at the Board of Elections have been laboring up to 15 hours per day and even working on weekends to mail back the appropriate ballots to voters requesting them.

As thousands more arrive every day, they are being processed with the help of new machines purchased with COVID-19 funds, which are also being used to pay for overtime and postage.

Due to the sheer number of absentee ballots, and the fact that absentee ballots aren't counted until eight days after the elections, it is very likely that the results of some races will not be known on election night.

"The only exception would be if there's a blowout and the absentee amounts don't matter," said Zellner, who along with Mohr noted that absentee ballots usually align with the ballots cast at voting machines.

Of course, this is a very unusual year.

So usual that there is concern with finding the usual number of election inspectors, who tend to belong to the age group most susceptible to COVID-19, and which the two discussed in this report which you can watch below. 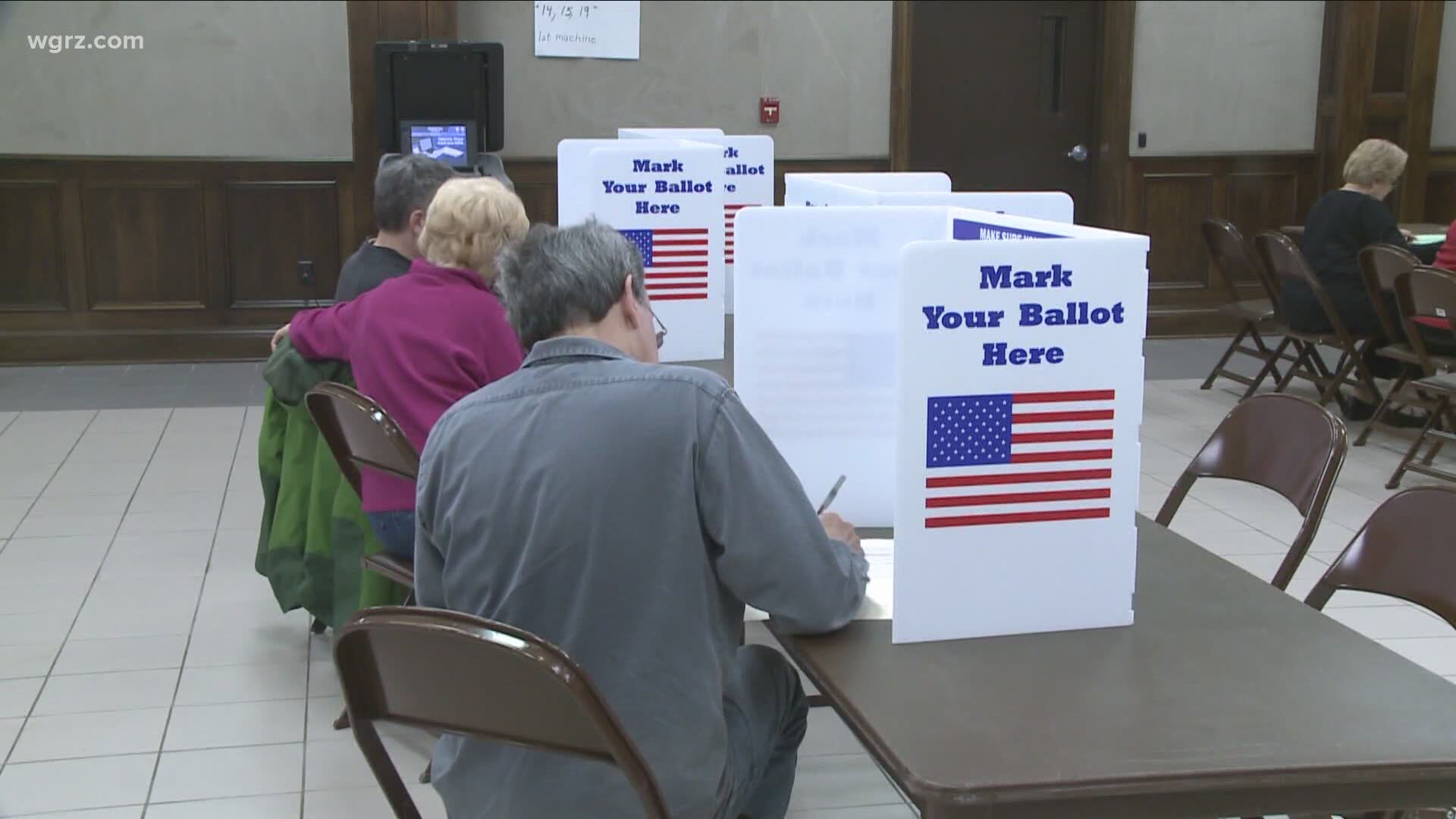 As well, the high number of mail in ballots has drawn concern about potential voter fraud. In the report below, the commissioners describe the steps taken by the board of elections to prevent that, and allay the concerns of those raising the issue. 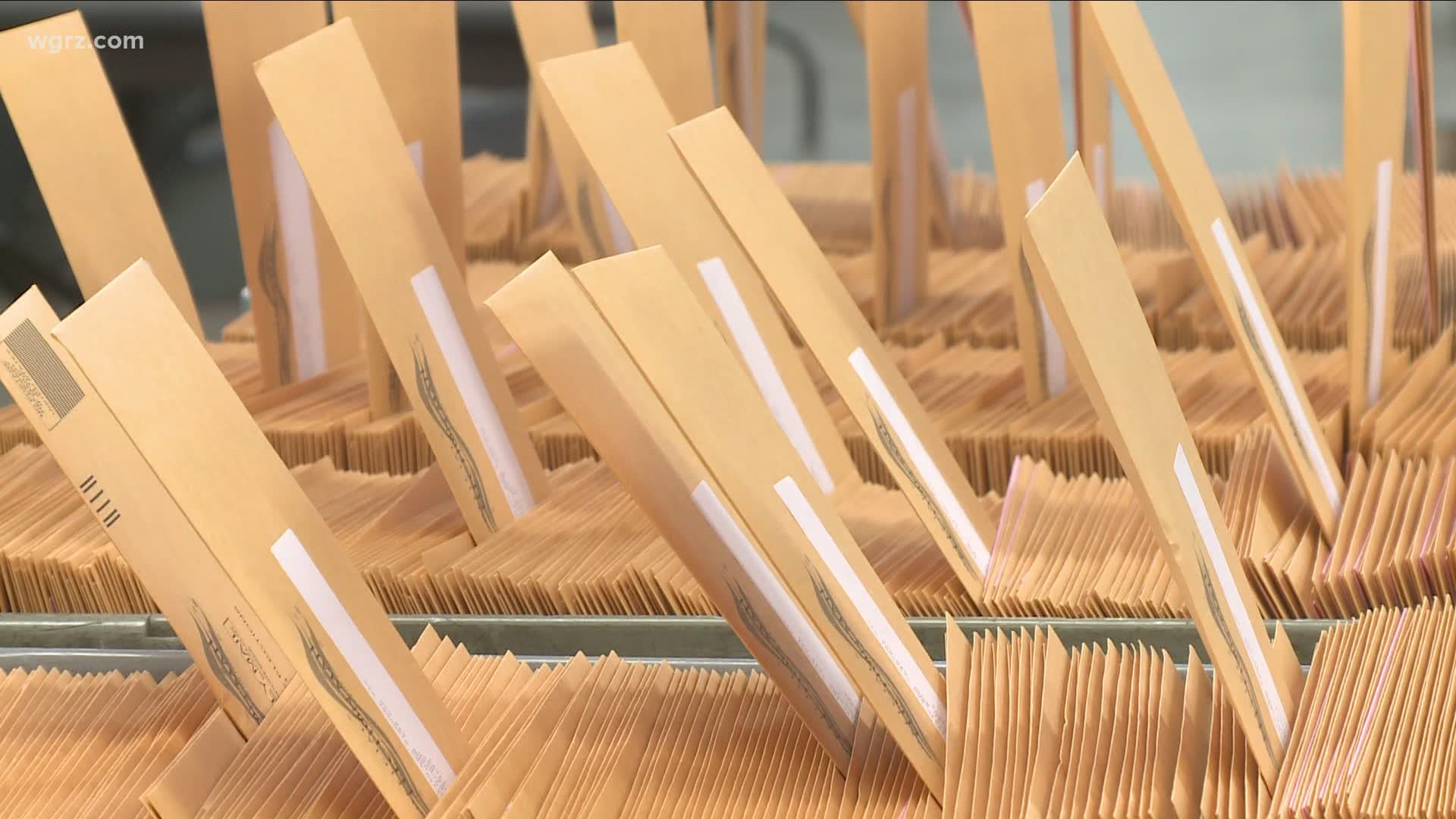 RELATED: Democrats back McMurray to run against Jacobs in 27th District