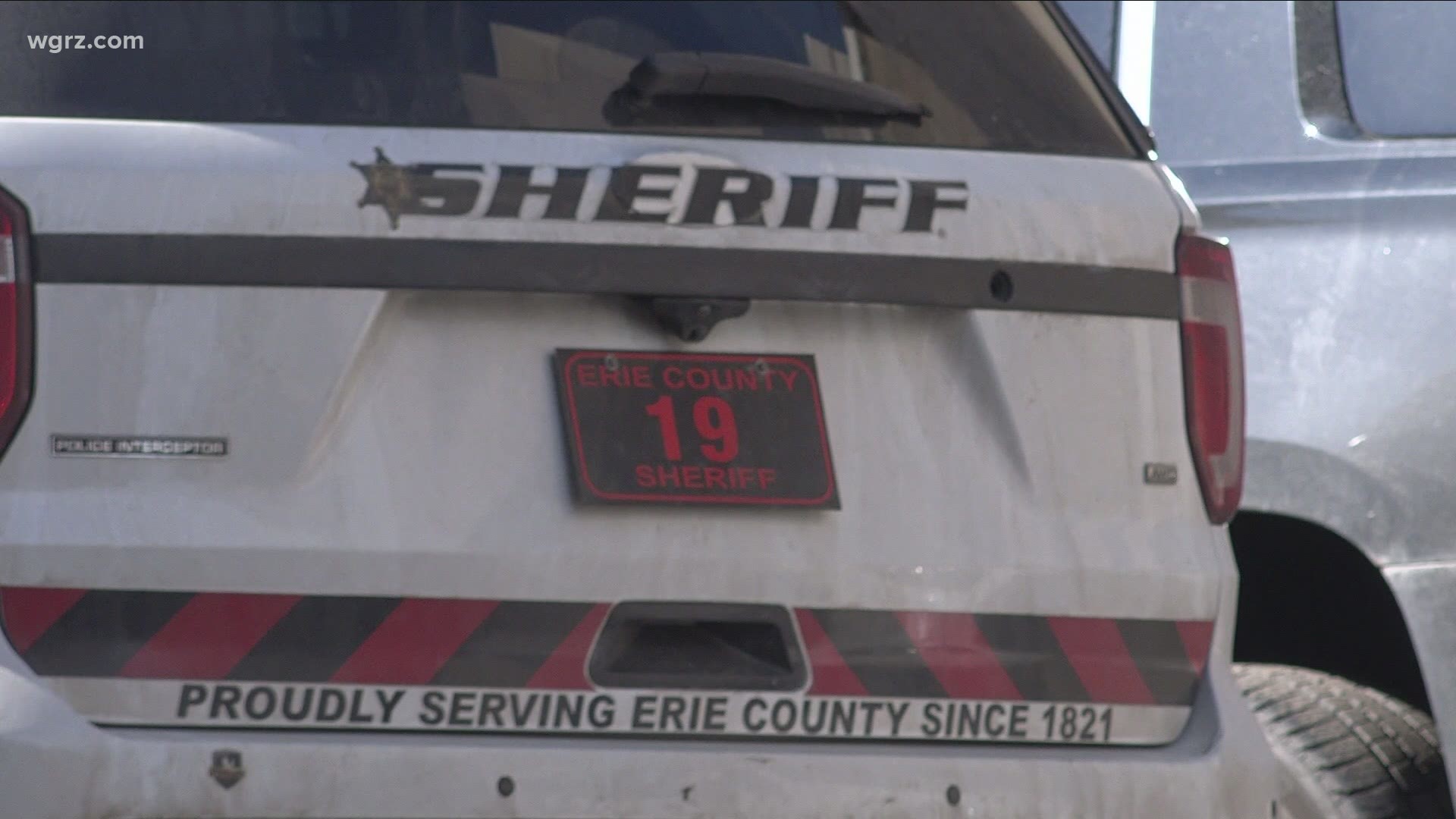 BUFFALO, N.Y. — While Karen Healy-Case still carries the Conservative line and Ted Dinoto may come in as a minor party candidate pending an election board hearing, the battle lines have now been drawn up for Republican John Garcia and Democrat Kim Beaty, who will still face obstacles, according to a Republican political analyst.

Garcia might be without that Conservative line and facing a countywide Democratic enrollment advantage that might hurt him, according to Carl Calabrese.

"It certainly lowers the odds of winning a countywide race without that line. It's been quite a while since a Republican has won a county race without the Conservative line," Calabrese said.

Then for Beaty, Calabrese says she must hold on to the base Democratic stronghold in the city while appealing countywide. And he added: "With there being no mayoral race in the City of Buffalo, you would think there would be a much lower turnout of Buffalo Democrats."

Whatever the situation may be come November, both Beaty and Garcia stress their long Buffalo Police Department police careers and are obviously confident.

Beaty said, "Many communities throughout Erie County, they know who I am, and they respect that I have the credentials and the qualifications to be a leader at the Erie County Sheriff's Office."

Garcia pointed out following his Tuesday night victory: "I'm very proud to be the Republican candidate for Erie County Sheriff. But at the end of the day, you're serving everyone. It doesn't matter when you call 9-1-1 what your political affiliation is."