Experts say more Americans find the 2020 election to be significantly stressful compared to the 2016 election. 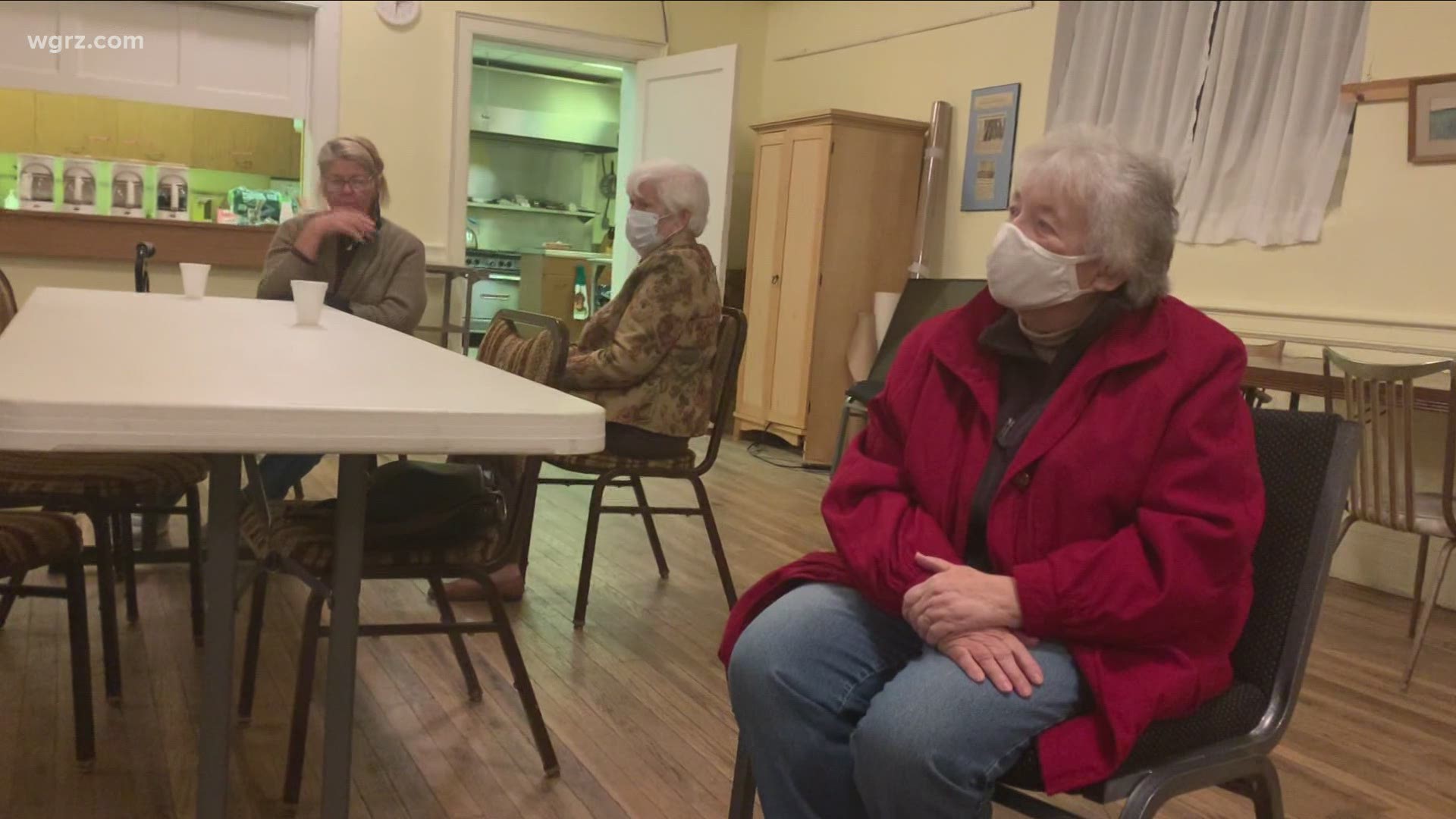 NIAGARA FALLS, N.Y. — Are you stressed about the 2020 Election? Tired of living in uncertainty? Feel like you can't express your opinion without being judged? If your answer is yes, to one or all of these questions, you aren't alone.

The American Psychological Association released a poll on Election Day that showed 68 percent of Americans say this election cycle is significantly stressing them out. That's 16 percent higher than the 52 percent of Americans who felt stressed out by the 2016 election.

Anxiety, fear, stress, hopelessness, confusion, anger, sadness, these are just a few of the feelings people say they're dealing with as related to the 2020 Election.

So, how are they coping?

The truth is, while some people are, many people aren't.

Betsy and Peter Diachun helped organize the casual discussion. People were invited to share feelings, frustrations, fears, and thoughts pertaining to the election.

#Election2020  How many of you are feeling stressed out over this election?!

I went over to Niagara Falls to participate in a “Post Election Detox”...more on how 1 church is helping to “de stress”. Needed!@WGRZ pic.twitter.com/AYCvduuMwu

While Diachun says he is hopeful for more compassionate conversation, the reality is that, these days, it's becoming increasingly more difficult for people to community with those who may share opposing points of view.

"It's a big challenge for us to reach out to people that we have decided we really are opposed to. We need to bridge that gap somehow or we are going to lose our country," Diachun said.

Betsy Diachun says a big reason this gathering was held at the Unitarian Church is to communicate the importance of invitation and inclusion. Two things Diachun says communities near and far need now more than ever.

"People are living in more fear than they usually are. That's something that we should try to encourage people to try and talk about their feelings therefore they feel safer," Diachun said.

Though this was a small, one-night event, the group says, its hope is that other people take an initiative to create more safe spaces where voices can be heard free of judgment.

The sooner this happens, the sooner healing can start.