2 On Your Side got a look at the stamps that Mayor Brown's write-in campaign ordered last month. They will be distributed to voters leading up to the election. 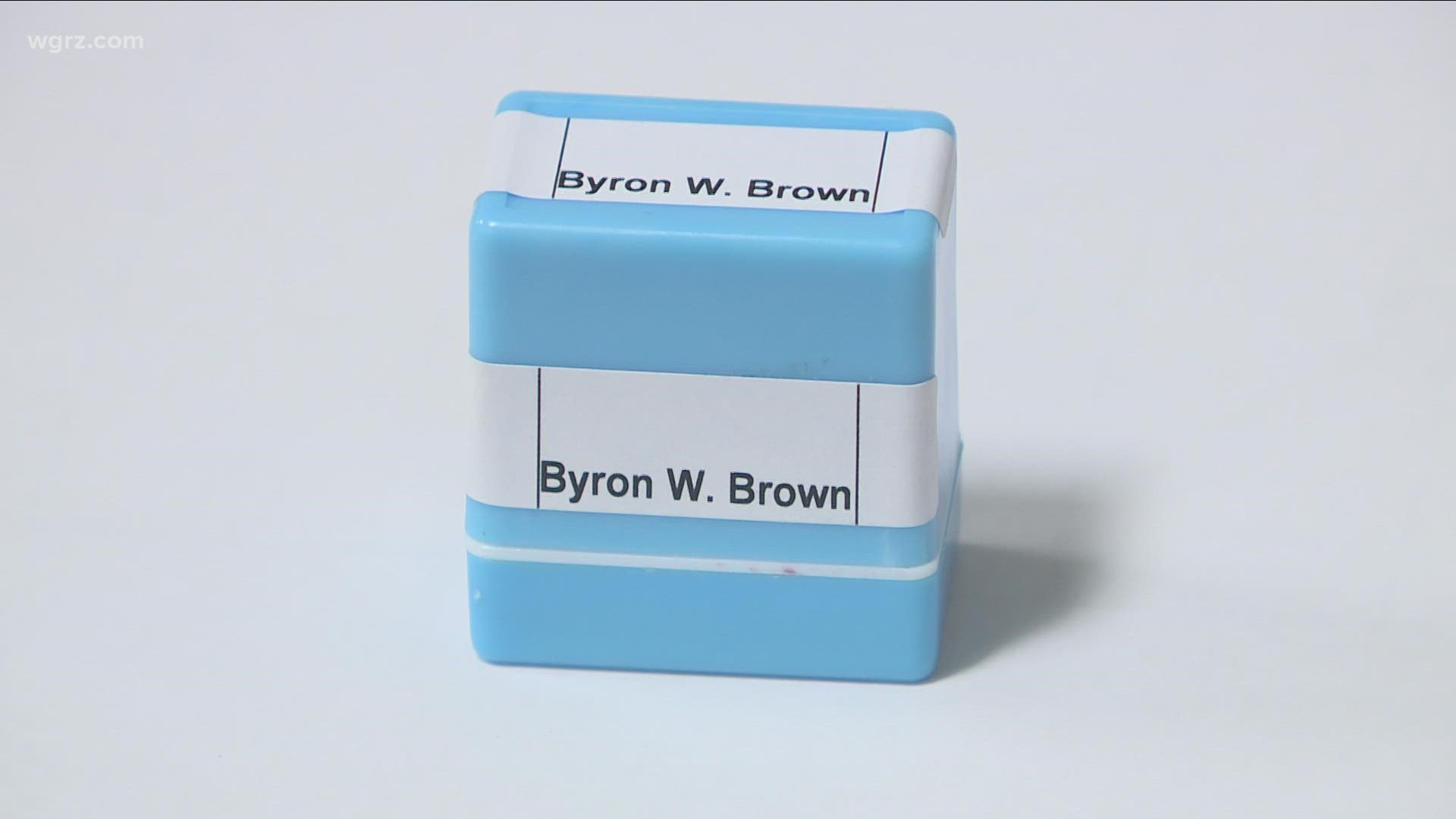 BUFFALO, N.Y. — 2 On Your Side's Steve Brown has learned that Mayor Byron Brown's campaign has ordered a "large amount" of stamps for election day.

The stamps say Byron Brown on them and are legal under state election law. Voters are allowed to use a stamp for a write-in candidate on a ballot.

The stamps will be handed out to Brown supporters ahead of, and potentially on, election day.

The exact number of stamps ordered, however, was not disclosed.

On Thursday, 2 On Your Side got a look at the stamps that Mayor Brown's write-in campaign ordered last month. They will be distributed to voters leading up to the election.

You are allowed to use a rubber stamp to write in a candidate. Stickers, however, are not allowed on the ballot.

The campaign of @MayorByronBrown confirms to @WGRZ that it has ordered a large number of stamps to assist its supporters in "writing in" Brown's name on the ballot in the upcoming November election. Number of stamps not disclosed. pic.twitter.com/FssHr6Lbft

Our partners at Investigative Post outlined some important ballot tips for voters ahead of election day on their recent "Campaign Notes" blog:

2 On-Your-Side has gotten a number of questions about this on whether they are legal to use. We have not independently verified, but @byronwbrown says election lawyers have researched this and he is confident using the stamps is legal under NY State Election Law. (end)

You can read that full Investigative Post article about the dos and don'ts of write-in voting here.

@byronwbrown says these supporters have been identified by phone bank calls to registered voters and face-to-face conversations during door-to-door canvassing. Distribution of the stamps will go out to make sure they are available during early voting. (more)

Reacting to this news, a spokesperson for India Walton's campaign said, "Counsel informs us that the stamp gambit is actually legal, which is a nice change for the Brown campaign." 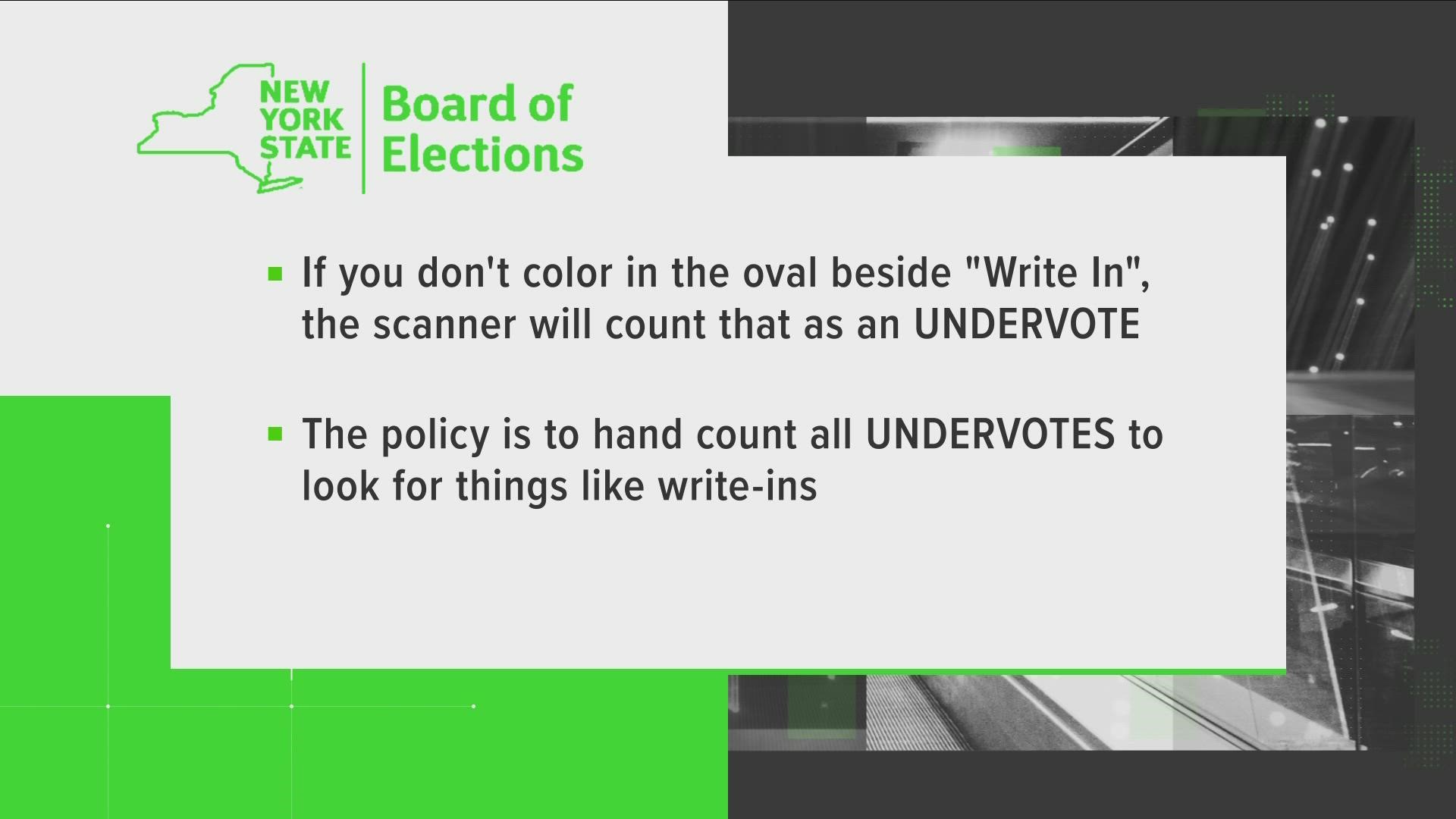