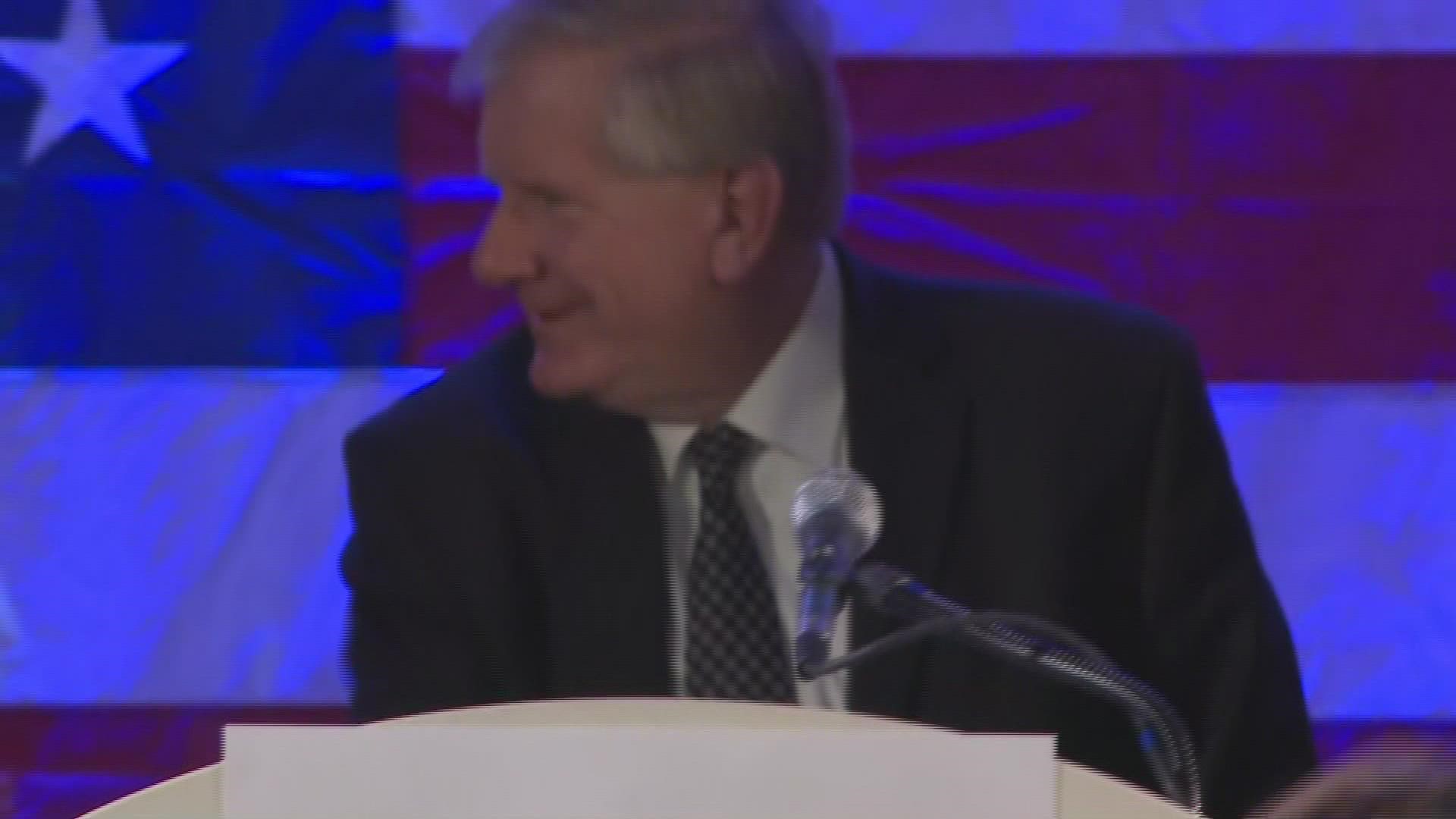 Hardwick is a current county legislator for District 4. New York State Comptroller Thomas DiNapoli endorsed him for the comptroller position since he announced his candidacy. In 2018, Hardwick switched political parties from Republican to Democrat.

Dixon the Republican nominee, as well as Libertarian nominee Duane Whitmer, were also on the ballot to replace current comptroller Stefan Mychajliw. Mychajliw is running for Hamburg Town Supervisor.

I called Randy Hoak to congratulate him on his victory. The election is over. Campaign season is in the past. If he succeeds, Hamburg succeeds. He continues his father's legacy of service. I wish him all the best in making Hamburg a better place to live, work and play. 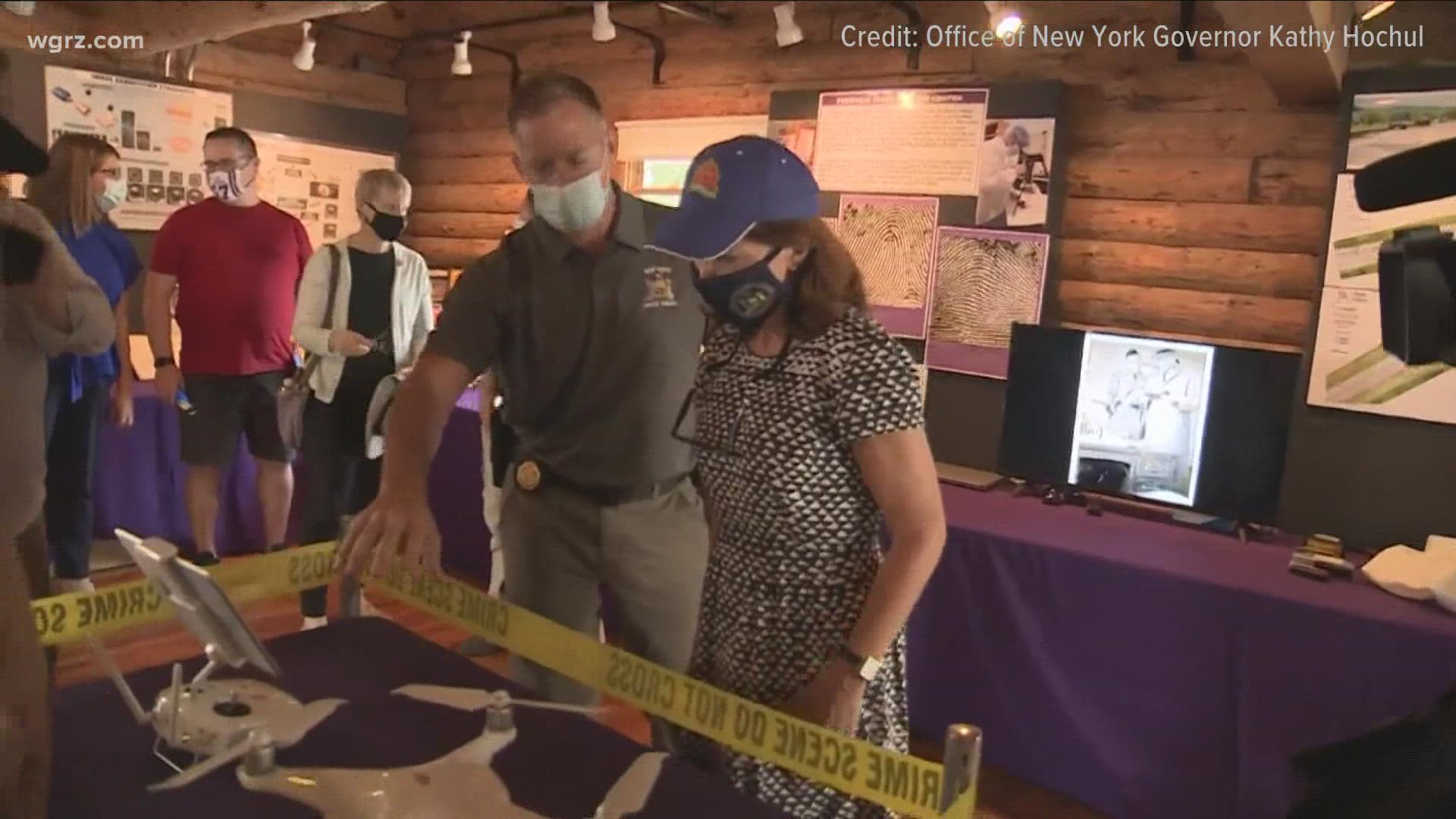