Though it is not staging the event, an appearance by a controversial political figure at its banquet hall has put a small town fire department in the cross hairs for controversy. 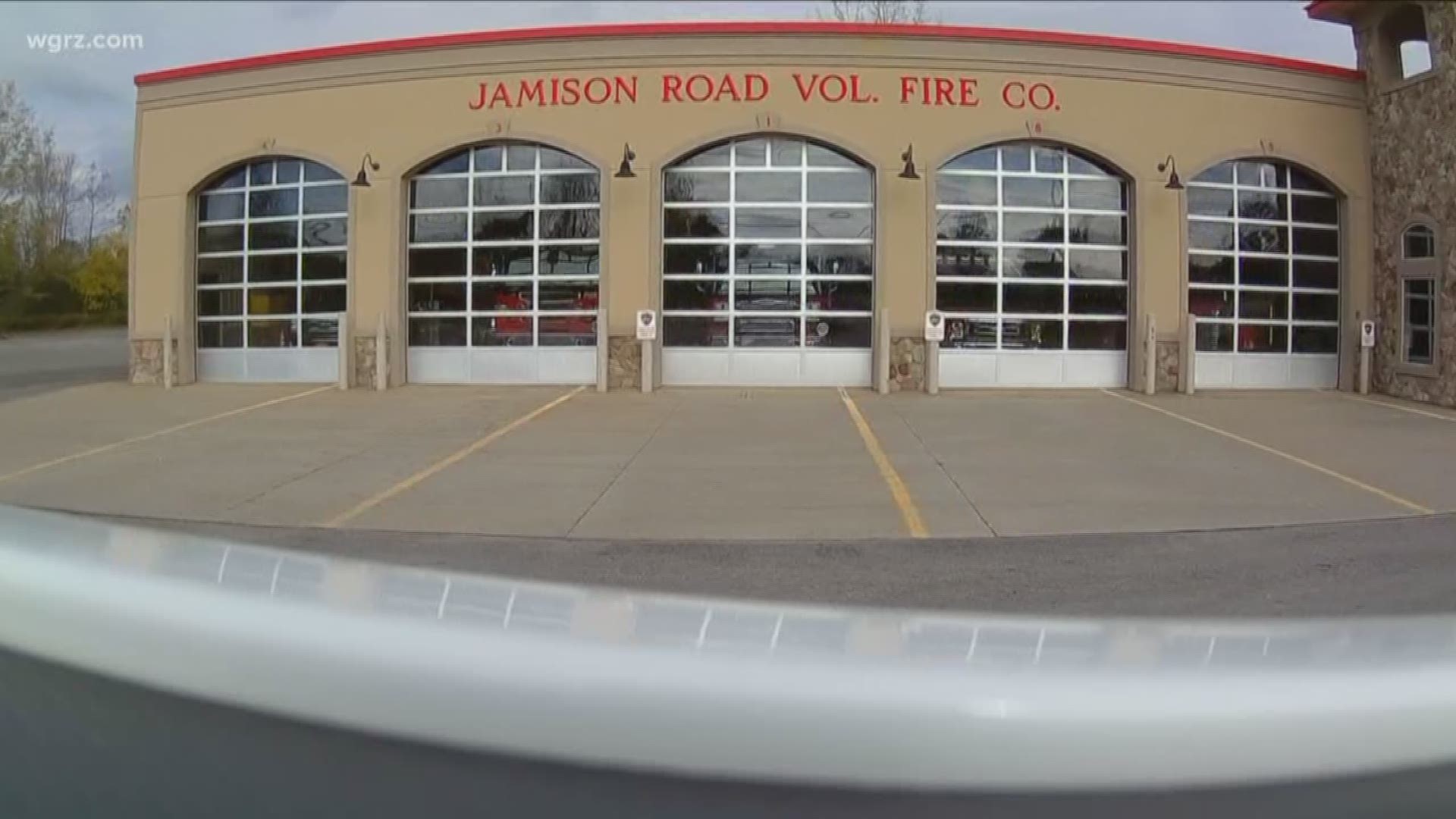 ELMA, N.Y. - Steve Bannon, the former chief strategist to President Trump, is due to appear at a republican get-out-the-vote rally at the Jamison Road Volunteer fire hall in Elma Wednesday.

Even though they are not staging the event, it has to some degree put this small town fire department in the cross hairs for controversy.

"When the fire alarm goes off and we're gonna go into a burning building, we don't check to see if the person is Republican or Democrat or black and white or anything else," said Brian Nolan, the fire department’s Vice President and a member of its Board of Directors.

Nor, he says, do they discriminate when it comes to renting out their banquet hall and kitchen facilities, as they do about 50 times a year.

“We rent out the hall for everything from wedding receptions to little league football banquets, to political events and we been doing so for 40 years," Nolan said.

However, Nolan concedes that when it came to the GOP's wanting to rent their hall to bring in Bannon, there was some pause internally.

"I’m not gonna say there was dissension, but there was communication and a discussion within our board of directors, which eventually voted unanimously to rent the hall for this event."

He also notes they got push back from external forces.

“We got some harassing phone calls here at the fire department, and some emails," Nolan said.

Others took to social media, specifically the fire department’s Facebook page, to voice their displeasure, including one person who posted to ask if there would be “cross burnings” planned.

While Nolan does not believe there will be any deleterious financial impact on the fire department from its decision to rent out their hall for the rally, event organizer Michael Caputo told WGRZ-TV they may actually be assisted by it.

“There has been talk of this possibly impacting the fire department negatively,” Caputo told WGRZ-TV. “So Steve has decided that he wants to have a meet and greet, where people who attend the rally can come in and get photos with him, and raise money for fire equipment.”

Caputo said he would not be surprised if there were demonstrators at the event, and that it would be par for the course, for whenever Bannon, or anyone else who ardently supports the President makes an appearance.

“Donald Trump Jr. gets protestors…. Ivanka gets protestors… I think the ones that are around Bannon are a little more spirited, but we’re ready for anything,” Caputo said.

“What happens here Wednesday will probably be forgotten about by Friday, when there’s some other big news,” said Nolan. “We're proud that we stood up for what we believed among our board of directors, and that’s renting it out for free speech. We feel really good about that and we're gonna let this event move forward.”