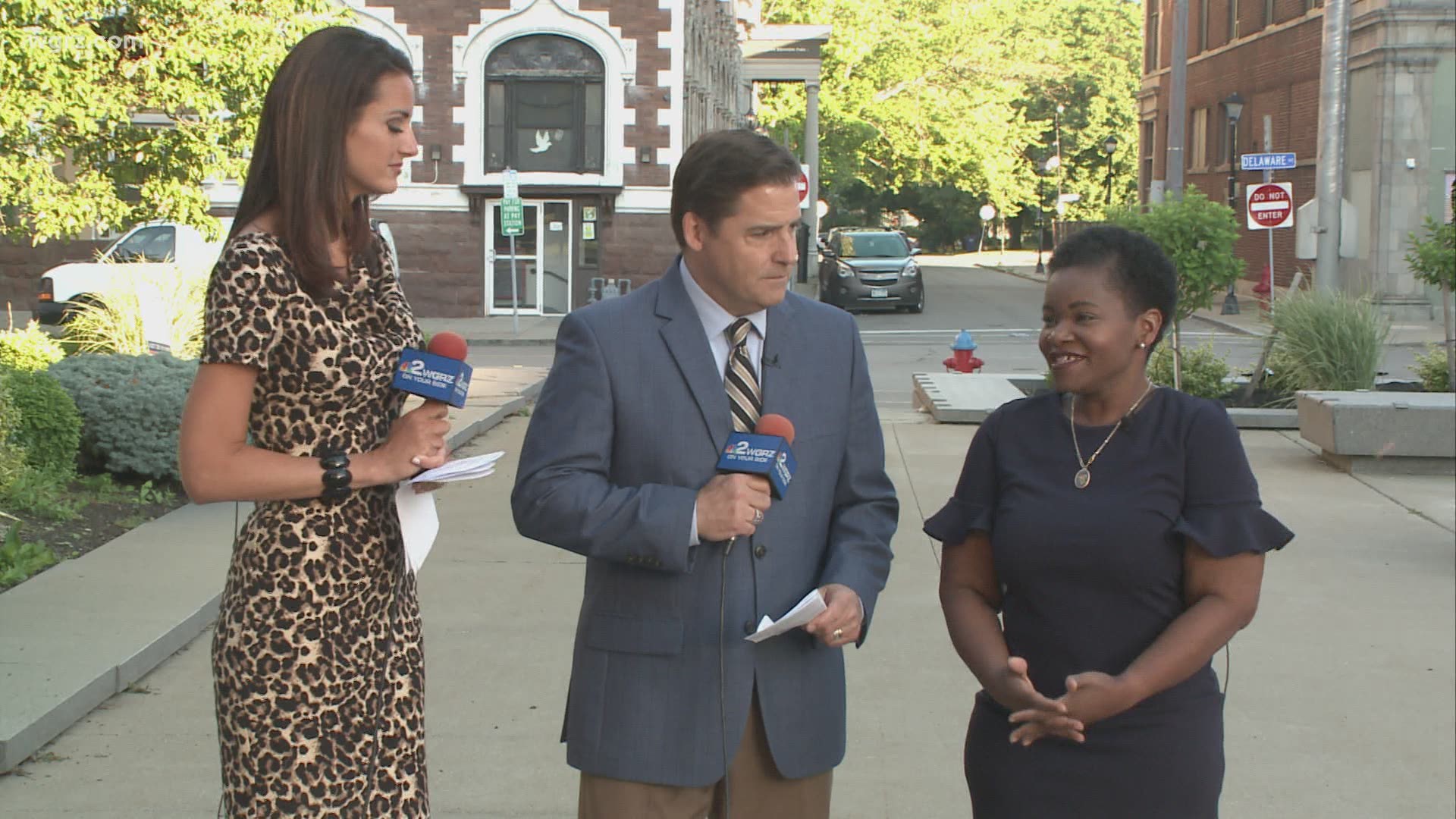 BUFFALO, N.Y. — Another hot race in Western New York is the democratic primary for Mayor of Buffalo.

With 100% of the precincts reporting India Walton holds a lead of 1,507 votes over incumbent Byron Brown. Walton currently has 52% of the vote, while Brown has 45%.

India Walton is attempting to take the Democratic line from Mayor Byron Brown, who is currently seeking his fifth term. Walton declared victory over Brown late Tuesday night, which would make her the first woman to hold the office. 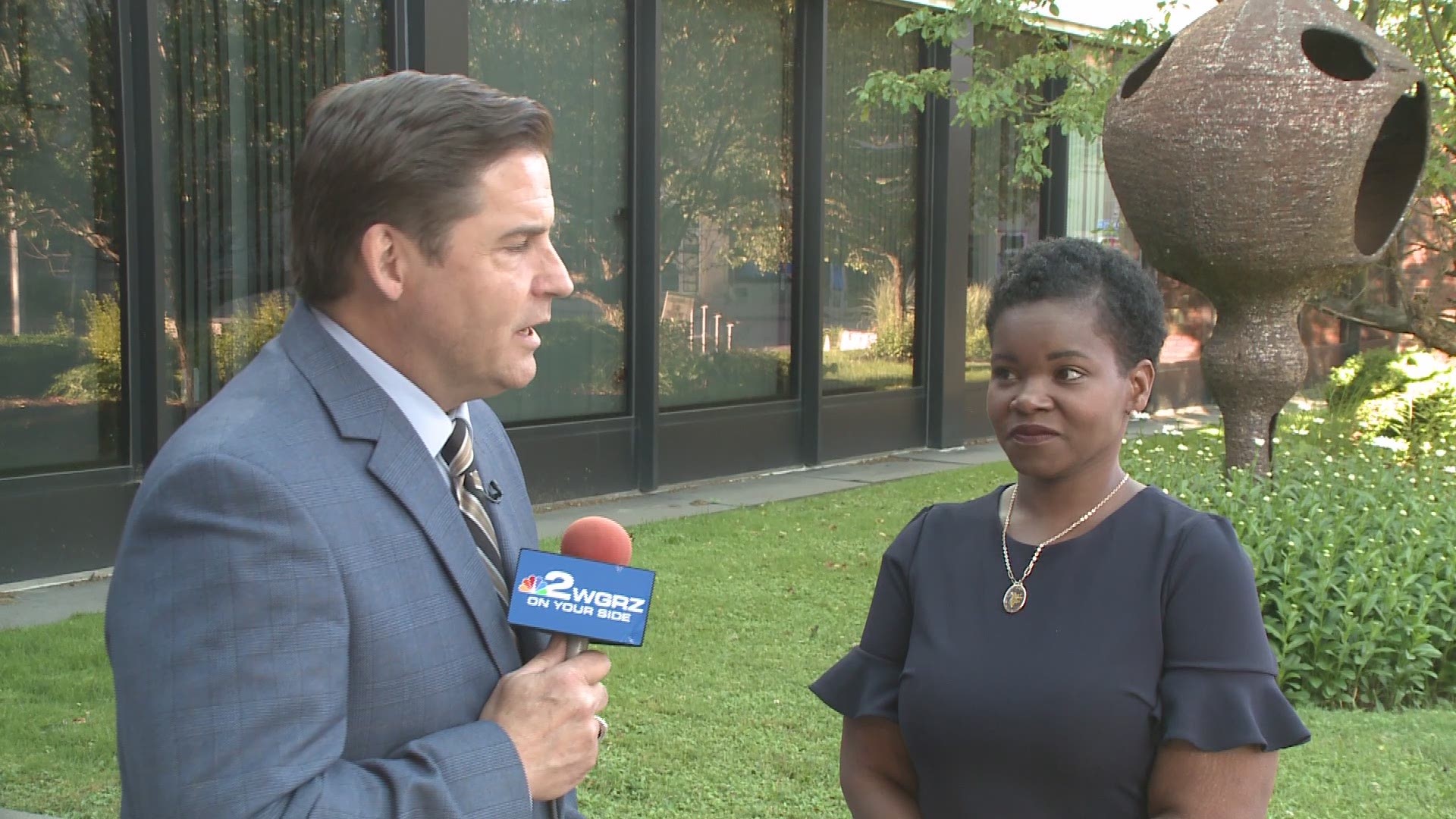 Brown said Tuesday evening, he was not conceding and will wait until all votes are counted, including 1,536 absentee ballots that have been returned out of the 3,034 requested in the City of Buffalo.

Any remaining absentee ballots must be postmarked by June 22, and received by Tuesday, June 29.

Walton started her primary night speech with, "I hate to say I told you so."

"This is the work of a well meaning group of rebels and revolutionaries, that had a bold vision of what we wanted the future of our city to look like," Walton went on to say in her speech.

"We set out to not only change Buffalo but to change the way progressive politics are viewed in Upstate New York."

Whoever wins would likely be the next Mayor of Buffalo, as there are no other candidates on the other party lines.

India Walton starts speech with “I hate to say I told you so.”

Walton is the likely winner of the Buffalo Mayoral race.@WGRZ pic.twitter.com/YBaArJ7H4f 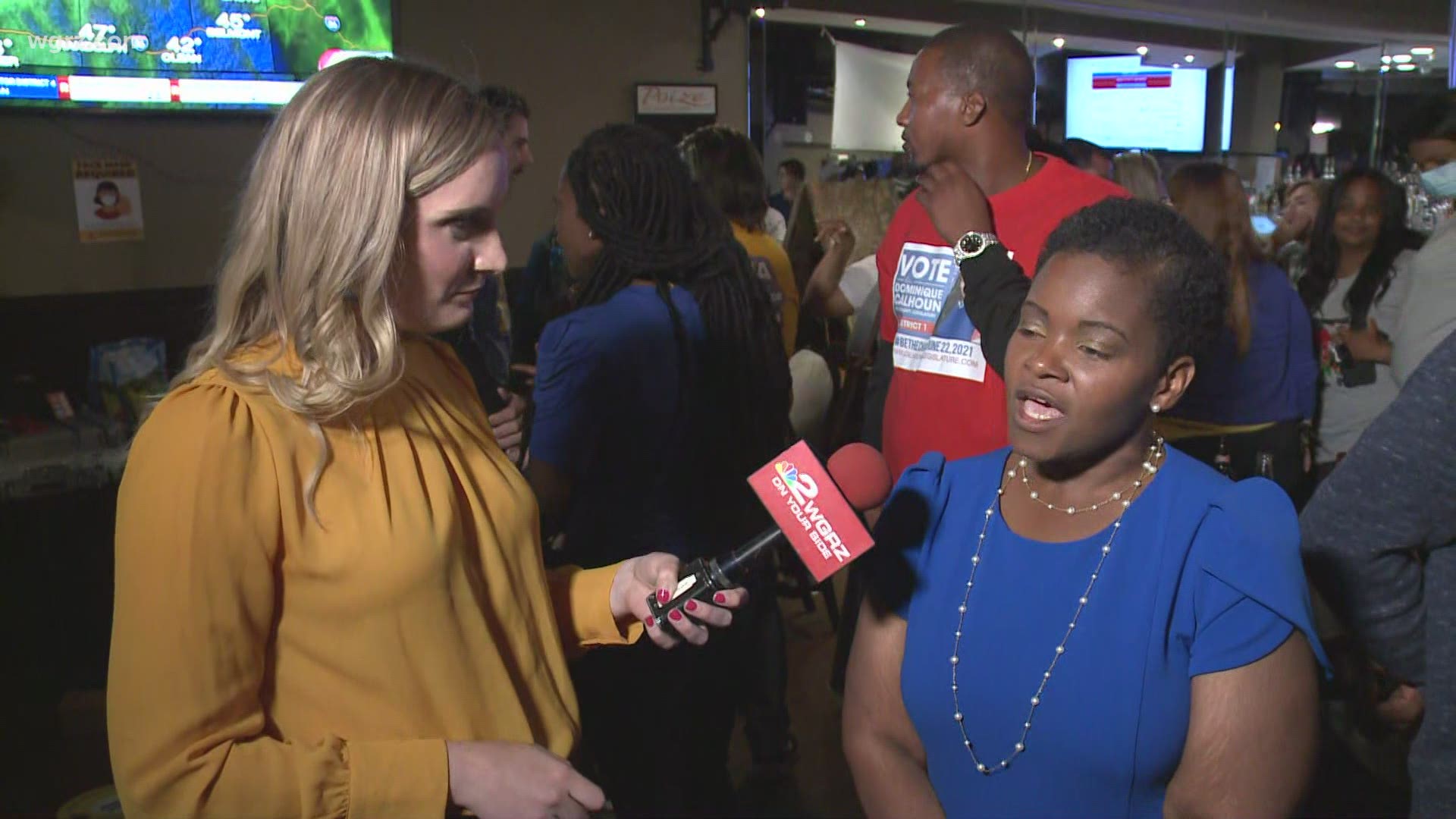 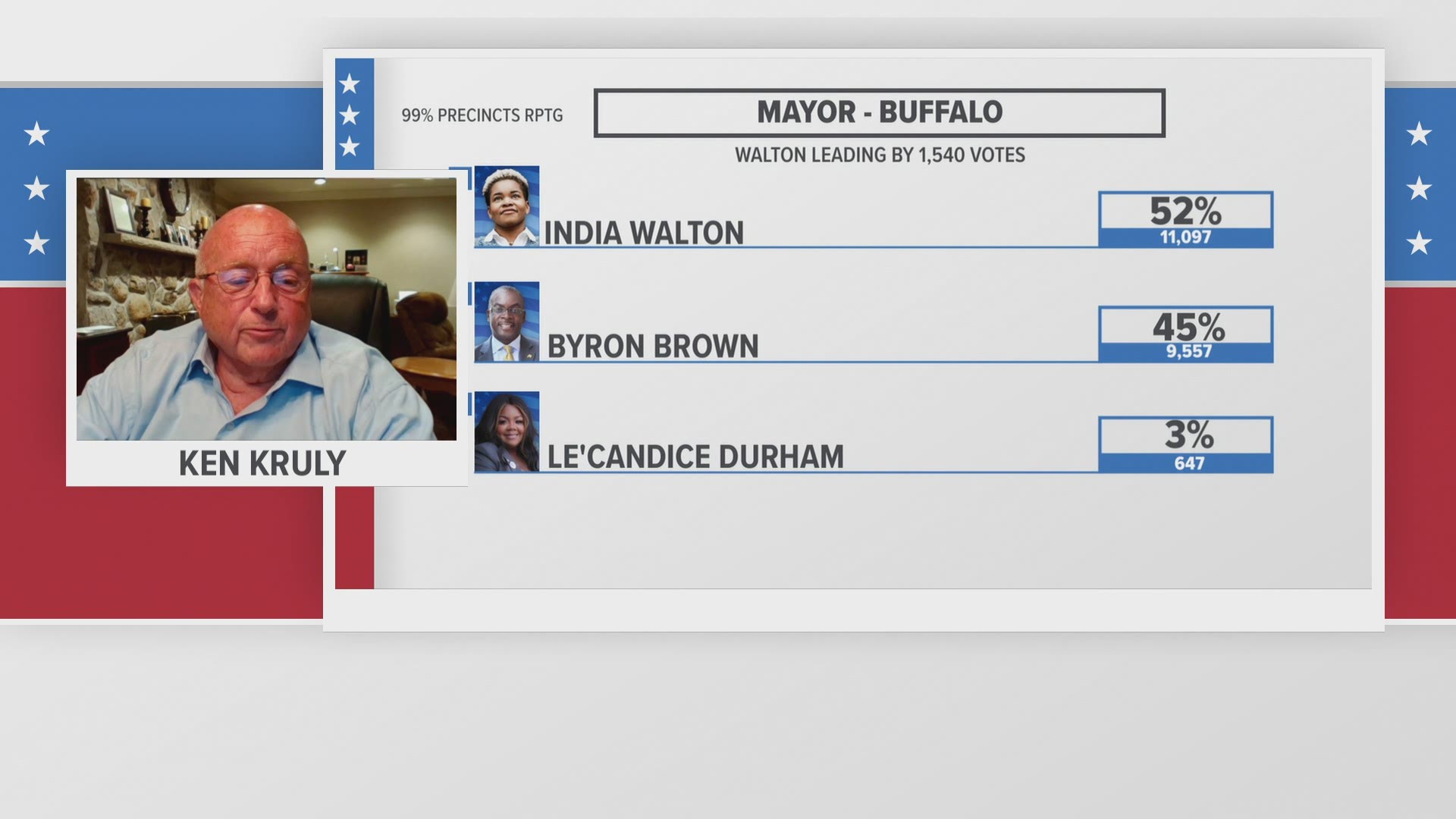