How have legal challenges impacted other U.S. presidential elections?

Thin margins have been a theme in U.S. elections during the past two decades, prompting more legal challenges. 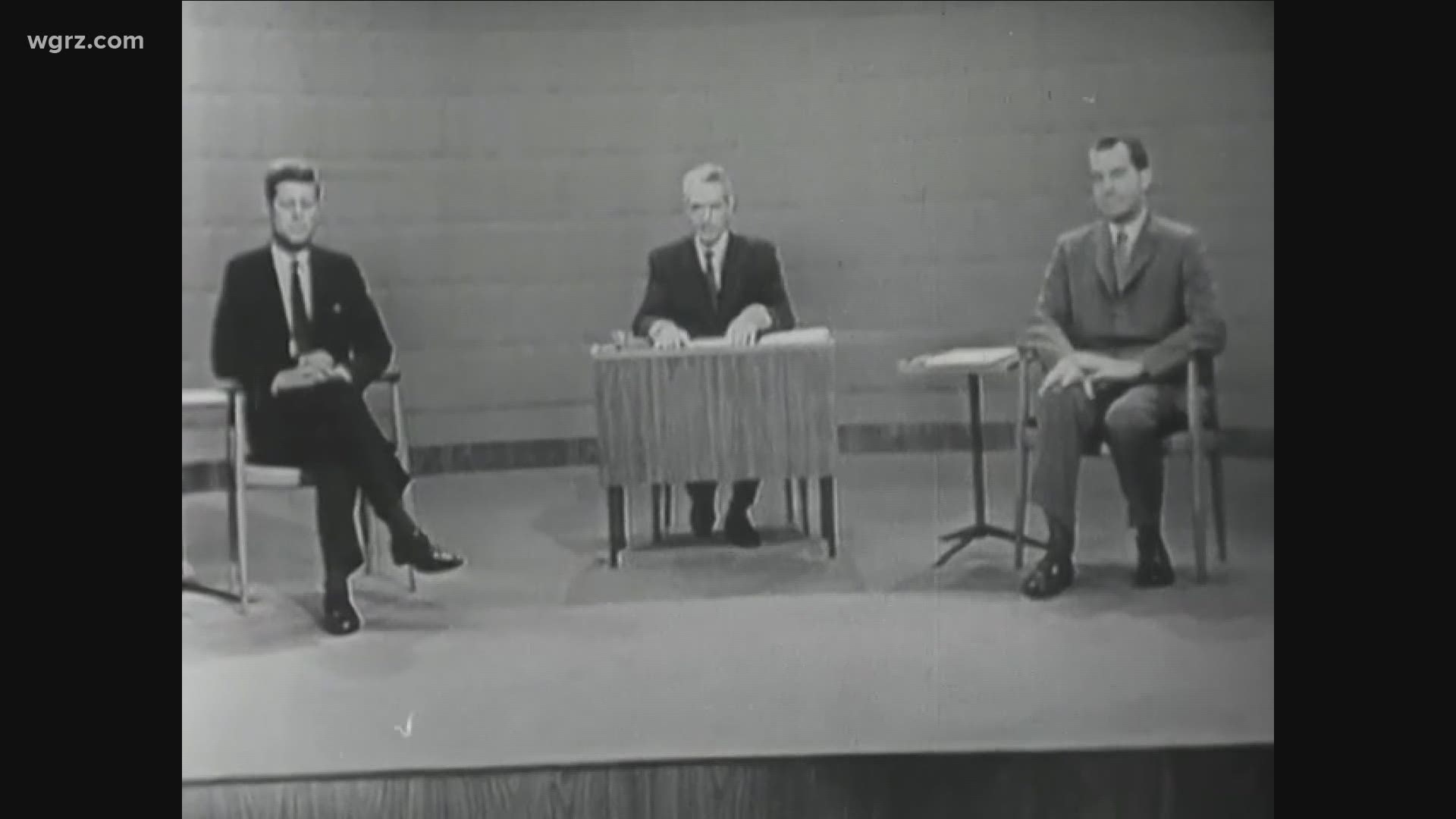 BUFFALO, N.Y. — If it seems like the results of presidential elections over the last two decades have been more contested, more tightly wound, that's because historically speaking they have been.

"We've had a lot more close Presidential elections. We haven't had anything like the blowouts in 1980 and 1984 or 1964," political science professor Grant Reeher said.

Reeher is the Director of the Campbell Public Affairs Institute at Syracuse University's Maxwell School. He explained that unlike past elections, such as Lyndon Johnson ('64 vs. Barry Goldwater) and Ronald Reagan ('80 vs. Jimmy Carter and '84 vs. Walter Mondale), candidates have been able to win without sizable electoral margins or even the popular vote.

"We just haven't had so we in a different political terrain in than in the past," Reeher said.

A terrain with extremely tight margins, that Wednesday led the Trump campaign to file lawsuits in Pennsylvania, Michigan, and Georgia, all 2020 battleground states with narrow margins or declared victories for Joe Biden.

Reeher said while we have seen a higher frequency of close elections in the past 20 years there are early examples like the 1960 "razor-thin margin" for Kennedy over Nixon.

"It came down to Illinois, and there was good reason to suspect Democratic voter fraud, particularly in the City of Chicago., Richard Nixon, although some of his advisors wanted him to challenge the results, decided not to because he felt it was not in the best interest of the country," Reeher said. 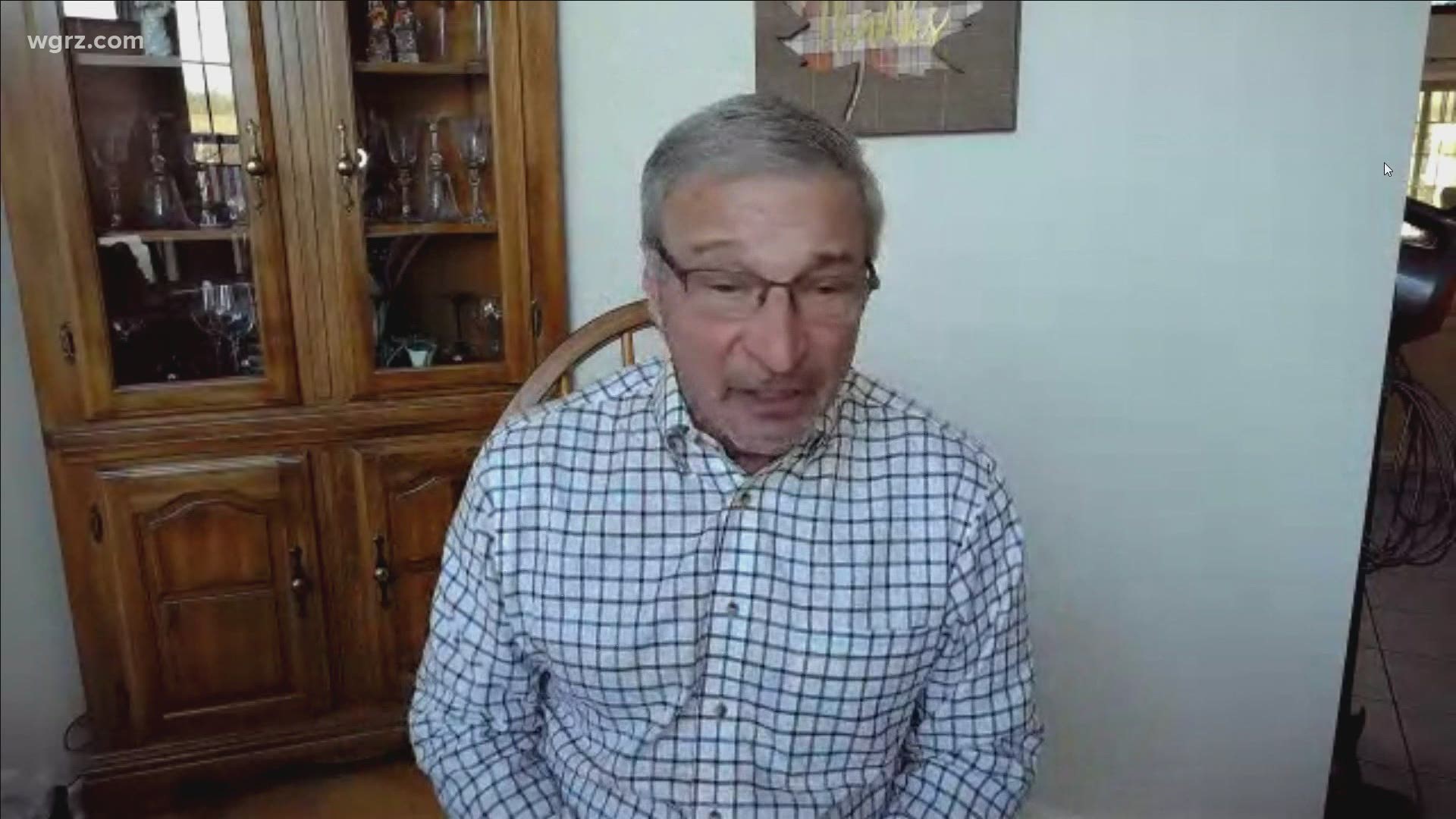 So what the options when campaigns are considering legal during an election? According to 2 On Your Side Political Analyst Paul Cambria, there aren't many.

"In a Presidential election like this, certain states are going to have automatic recounts. And other places, there may be challenges that are launched in the state when it goes through the highest court in the state, it can then be eligible to go to the U.S. Supreme Court," Cambria said.

The U.S. election system is state-run, so legal filings are handled differently from state to state, and the Supreme Court has only intervened twice, during the 2000 election and in 1867.

When ballot inconsistencies or hanging chads in Florida prompted legal action in 2000, Bush v. Gore, a recount was held but the Supreme Court ultimately called the process off after dragging on for several weeks, far past the typical election certification deadline.

Similar to 2000, if recounts are required or called for my the Biden or Trump campaigns the process will likely be similar.

"There will be a bank of lawyers from each team looking over the shoulders of these folks [election officials] objecting to certain ballots and when those objections are rendered that will have to go to a judge usually," Reeher said.

And ultimately that means, final results won't be called for days or even weeks past November 3.