Finalizing Buffalo's mayoral ballot will wait as twin cases work through the courts. 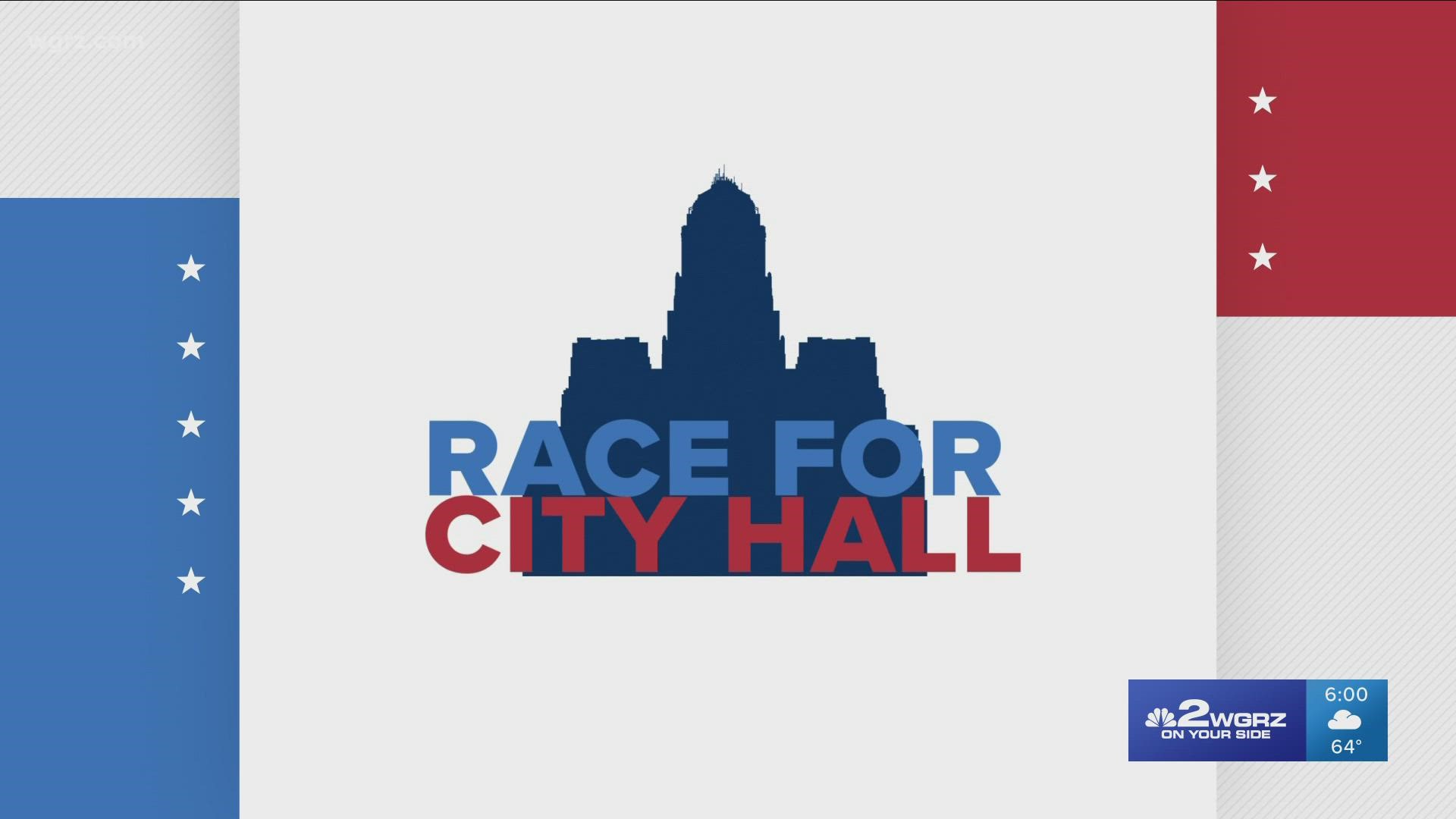 BUFFALO, N.Y. — Erie County’s Board of Elections Commissioners cannot obey a pair of court orders simultaneously, so for now they will wait.

Thursday was supposed to be the day Democratic Commissioner Jeremy Zellner and Republican Commissioner Ralph Mohr were to finalize the ballot for the November election. But because of twin challenges by current Buffalo mayor Byron Brown, they are being squeezing into postponing the job.

When Brown lost the Democratic primary to newcomer India Walton, he gathered petition signatures seeking an independent line on the ballot for a new “Buffalo Party.”

Zellner and Mohr rejected the petitions, noting they were almost three months late. The Brown campaign legal team responded by filing challenges in both state and federal courts, claiming the state election law deadline for independent candidate petitions was unconstitutional.

Judges in both cases ordered Brown’s name on the ballot. But the state court ruling was challenged in appellate court, with Walton’s attorneys getting a temporary order blocking completion of the Buffalo mayoral ballot.

Both cases are still active and have with split directions. The federal ruling remains that Brown’s name belongs on the ballot. The appellate court order prohibits finalizing the ballot.

So, for now, the county election commissioners are waiting for some sort of legal clarity about what they should do. Their next deadline is Friday, September 17, when military ballots have to be mailed to servicewomen and men unable to vote in-person. If the ballot changes after that date, Mohr says they will send out a corrected ballot.