You can check your specific county board of elections websites for the various hours and locations. 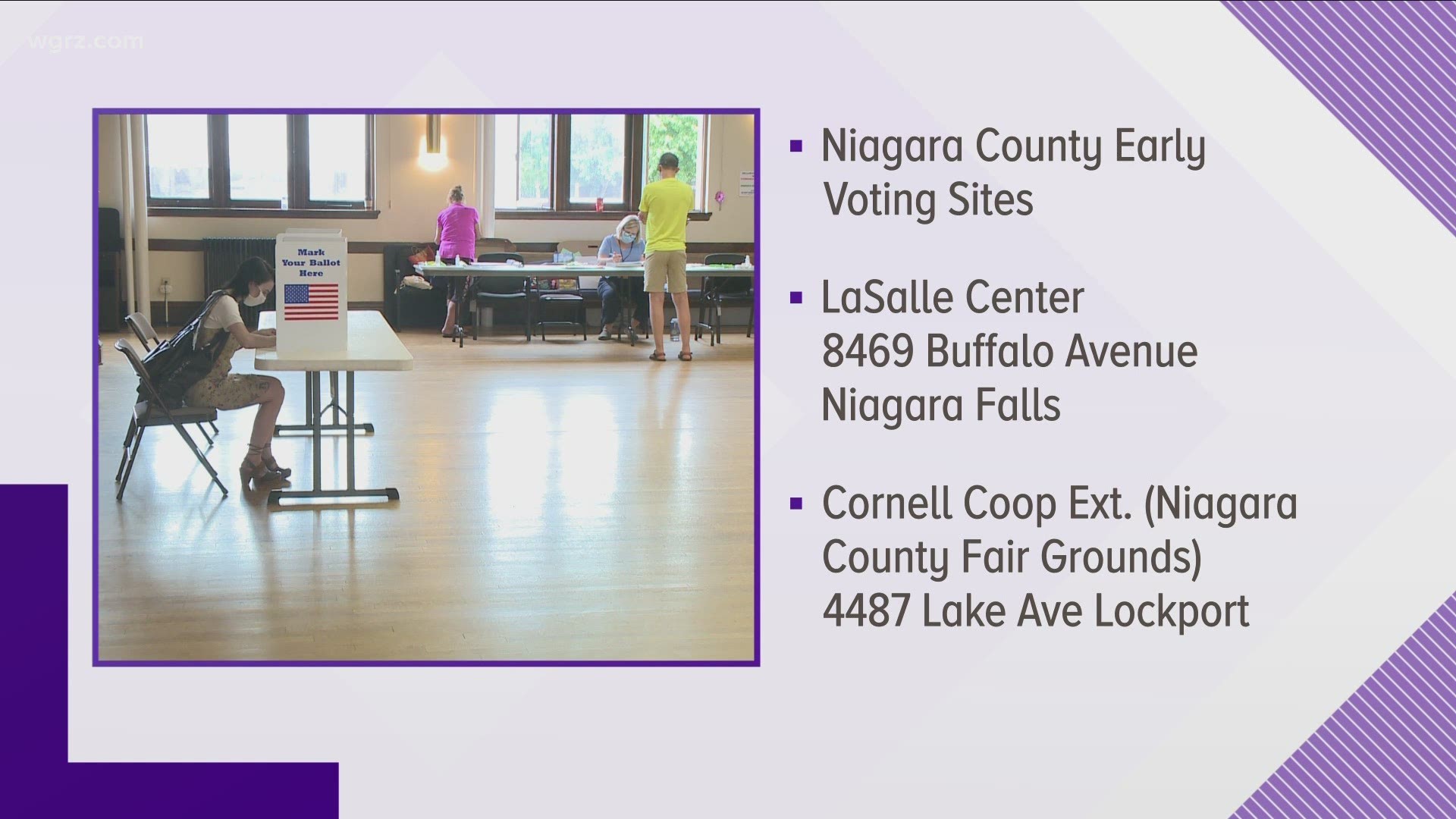 LOCKPORT, N.Y. — Saturday, October 24 kicks off a nine day stretch of early voting here in New York State. It cuts off the Sunday before the general election on November 3 this year.

You can check your specific county board of elections websites for the various hours and locations.

While Erie County has 37 sites for early voting, the Niagara County Election Commissioners says they have two specific polling places with various hours with one located in Niagara Falls and the other in Lockport.

Commissioner Lora Allen says about 2,000 people opted for that early voting choice for their June elections.

Now on the other election aspect, which is that mail-in or technically absentee voting option. Back in June about 40,000 mail-in ballots went out by request in Niagara County with 33,000 returned. Commissioner Jennifer Sandonato updates the count for this general election so far.

"Roughly we have 18,000 who have applied and we've issued ballots to all those," Sandonato said. "In comparison in the 2016 election... the last presidential... we had about 5,000 that we issued, so definitely an increase."

Both commissioners in Niagara County say they have the equipment, like sorting machines and staff, to handle all those additional mail-in ballots. And that number is expected to grow before the deadline for ballot applications on October 27.

Allen says, "We don't have a high turnover. Our staff has been here through quite a few elections so definitely they know how to handle absentee ballots."

And Sandonato explains the ballot "curing" process for anybody who makes a mistake like forgetting to properly sign or use the correct envelopes.

"We send those people out a document saying their ballot was received - it was not signed or whatever the problem was," Sandonato said. "And they're able to cure that ballot by signing a document." 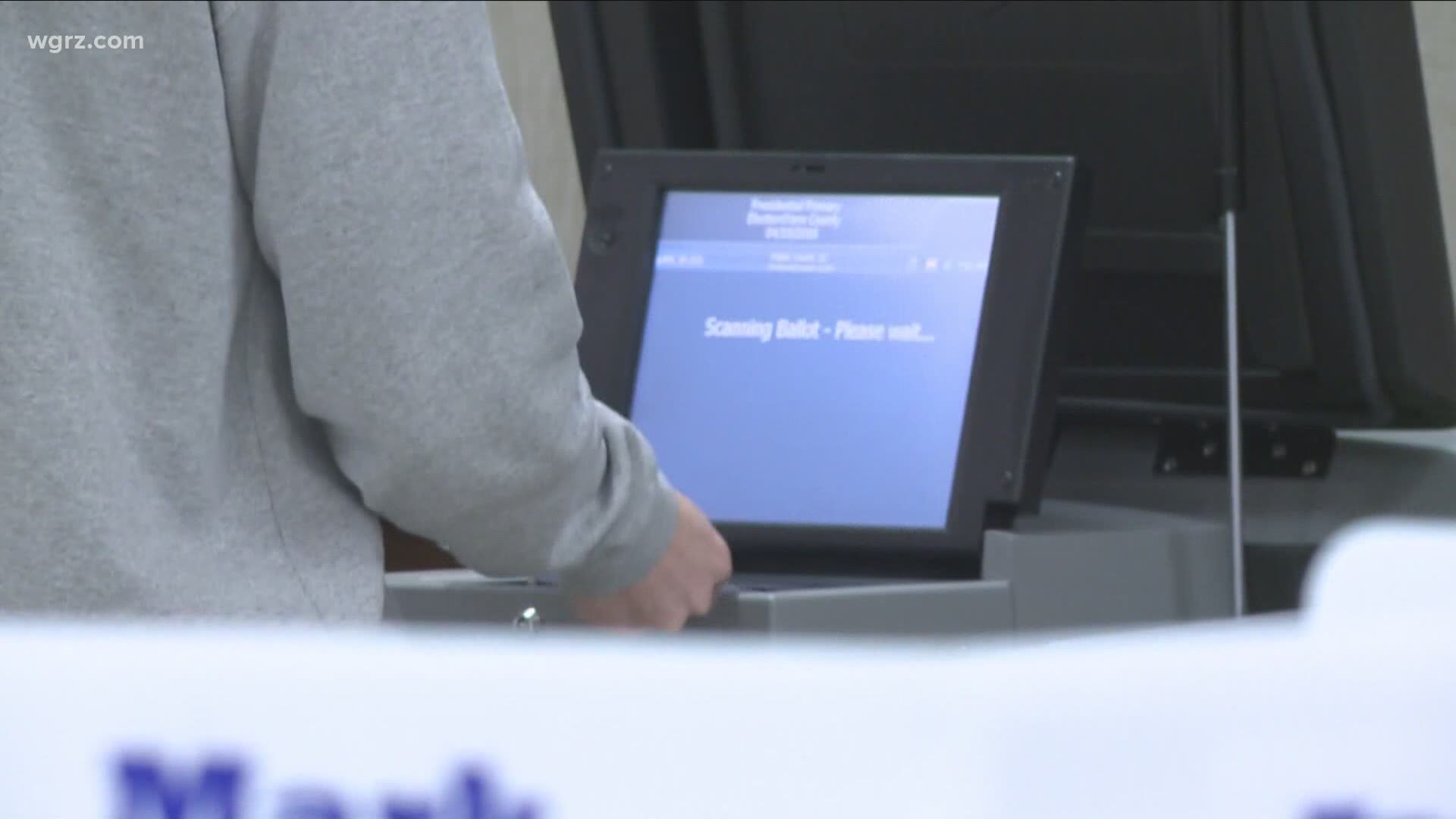