Cuomo denied the report and potential AG position saying, “I have no interest in going to Washington." 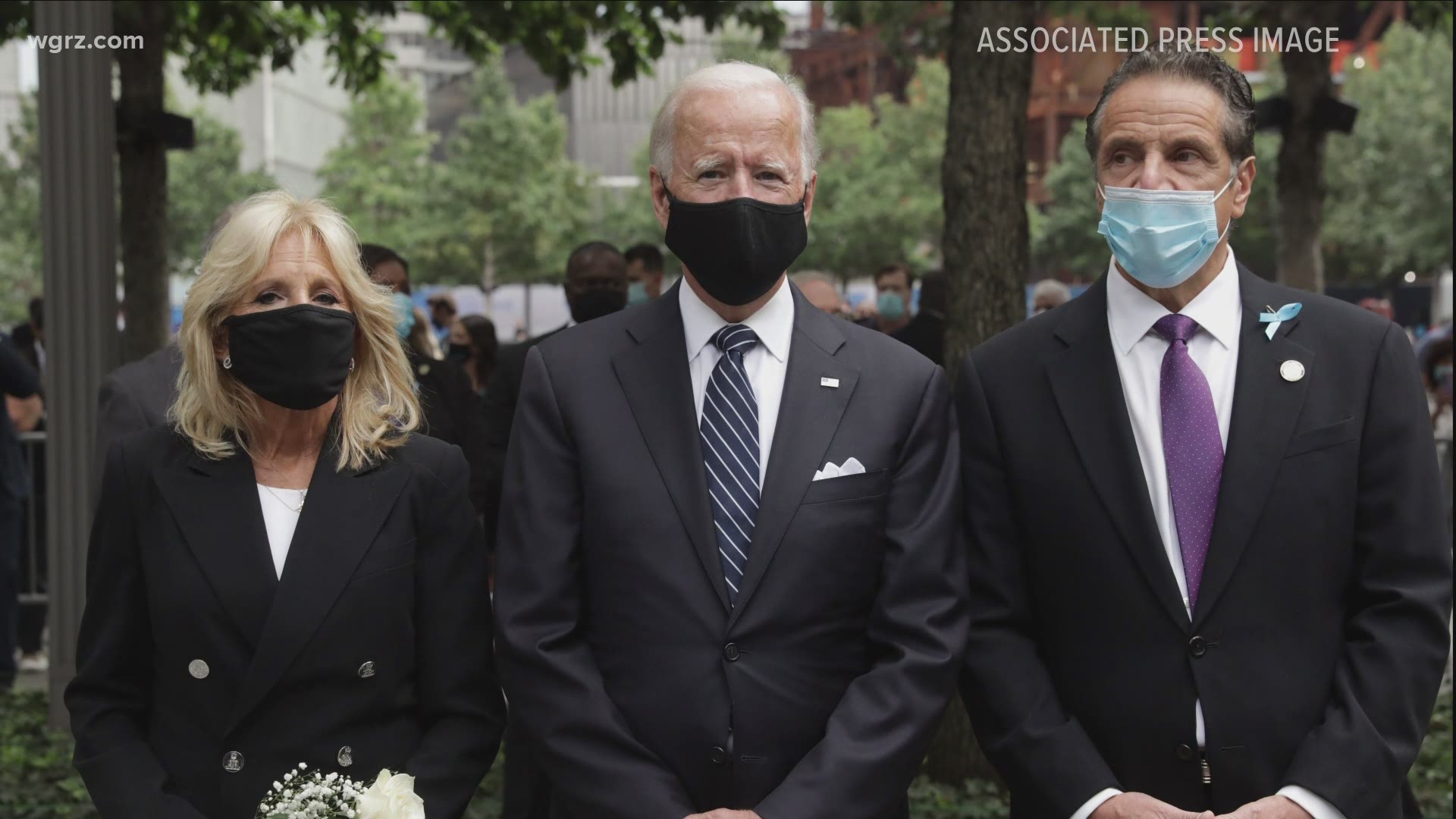 NEW YORK — New York Governor Andrew Cuomo says he has no interest in going to Washington following a report over the weekend suggesting Vice President Joe Biden could consider Cuomo as Attorney General if Biden wins the election against President Donald Trump.

Over the weekend, a report from Axios stated that the, "governor is being pushed for the job and that Biden would consider him, based on their long friendship."

Appearing on NBC's TODAY Show, Governor Cuomo was being interviewed by Willie Geist when Geist questioned Cuomo about the Attorney General report.

Cuomo denied the report and potential AG position saying, “I have no interest in going to Washington."

“I have no interest in going to Washington,” says @NYGovCuomo when asked if he would serve as Joe Biden's attorney general. pic.twitter.com/PNVNTbgLOt

When asked if Biden was to ask him to be Attorney General, what would Cuomo say to Biden.

"I would say you are an old friend, you are a good friend, you're going to win this election, you're going to be the President, I'll help you anyway I can, I'm a New Yorker, I said I would serve as Governor and those rumors Willie, those are only from people who want to get me out of New York, I don't know why, but that's where that's coming from"

Geist then rebutted: "So you would say no?"